Novel Updates
RegisterLogin
Theme
Search
Your changes has been saved.
The Prohibited Isekai Life of a Certain Transmigrating Brother and Sister 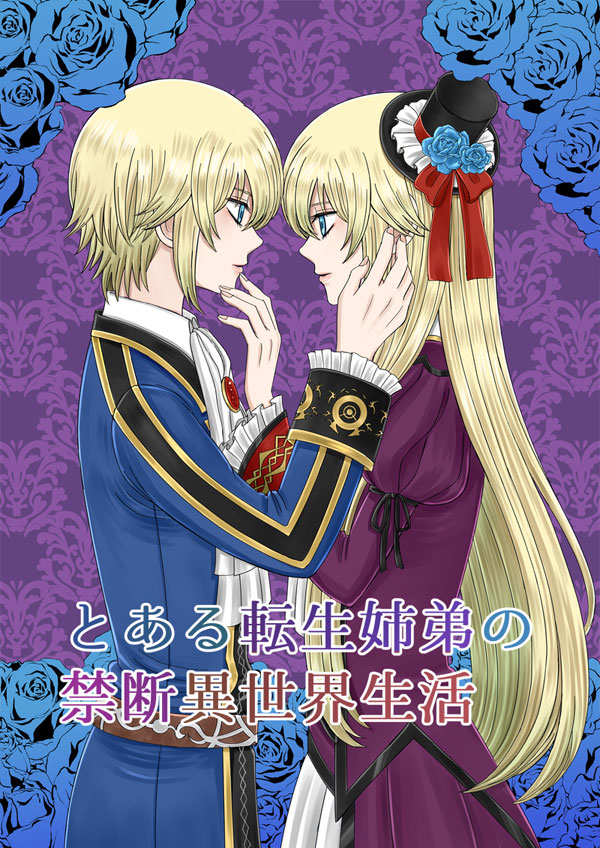 One entry per line
七風纏

One entry per line
七風纏

Status in Country of Origin. One entry per line
58 main story + 8 extras (Completed)

On a certain day, I was confessed to by my younger twin brother. “I’ve liked you since long ago. I want you to break up with your boyfriend and choose me.” However, just after receiving the surprise confession, we were both caught up into an accident and our short lives came to an end… Or at least that’s how it should have gone, for some reason we were both reborn as fraternal twins again in another world.

This was a world where those that had magic ruled over those that didn’t. We twins, who were named Ceres and Rihito, grew rapidly.

However—I, who was born without magic, was to be sent to a facility where magicless persons are held.

— Thus, the relationship of brother and sister became one of a superior-subordinate relationship, the beginning of a certain distorted thing.

One entry per line
とある転生姉弟の禁断異世界生活

These are recommendation lists which contains The Prohibited Isekai Life of a Certain Transmigrating Brother and Sister. You should give them a visit if you're looking for similar novels to read. Alternatively, you can also create your own list.
More Lists >>>

For those with.. Refined taste. Very obvious from the description that the content is VERY dark to say the least. You'll either like it or hate it, reading the blurb will give you a solid answer.
5 Likes · Like Permalink | Report

I think the cover and the story remember me a bit of the vocaloid Rin and Ren, so I am afraid of a sad ending. However until now, I think they did a great job. The author explored the feelings and thoughts of the male lead and gave them a good deep. Like, he's in love with his blood twin sister twice..... He wouldn't be okay with this. And the author put it in the story. For this alone they already deserves praise, it's hard to write a incest and to make it... more>> plausible. And it's a incest. I like incest but if this gross you out, you should stay away from this novel. The genre is't something you should speak badly about, since it is very obvios from the sinopse about what is the story. <<less
3 Likes · Like Permalink | Report
Leave a Review (Guidelines)
You must be logged in to rate and post a review. Register an account to get started.