Novel Updates
RegisterLogin
Theme
Search
Your changes has been saved.
Advertisements
The Player that Can’t Level Up

Home >
Novel >
The Player that Can’t Level Up 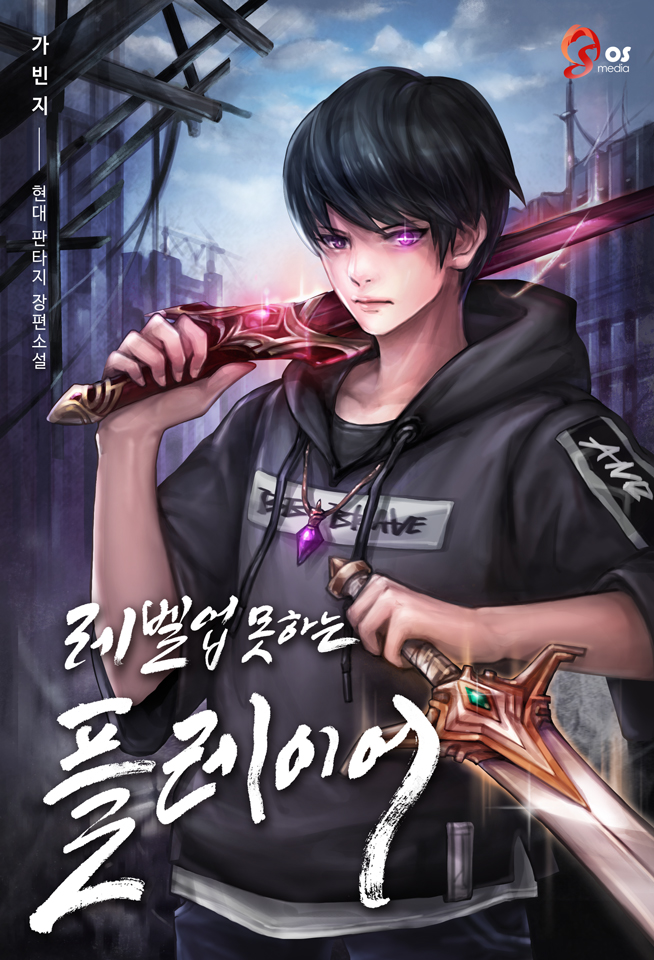 Status in Country of Origin. One entry per line
400 chapters (Completed)

One entry per line
Kakaopage
osmedia

Kim GiGyu awakened as a player at the age of 18. He thought his life was on the track to success, climbing ‘the tower’ and closing ‘the gates’… But even after clearing the tutorial, he was level 1. He killed a goblin a day, and he was still level 1. Even after 5 years, he was still level 1. “Who would have thought that this kind of player would exist.” No one knew.

These are recommendation lists which contains The Player that Can’t Level Up. You should give them a visit if you're looking for similar novels to read. Alternatively, you can also create your own list.
More Lists >>>

This is basically a shitty bootleg version of "solo leveling" summary: ... more>>
Spoiler

in a world where dungeon gates mysterious appeared 23 years ago, we have a nice guy who for whatever reason is the only "player" (player referring to the certain part of the population who have special abilities and are allowed to enter the tower) who cant lvl up. He currently works as a tutorial for noob players.

in a crisis he managed to clear the 5th floor trail by accident and gain the ability to partner with "egos" (a I sentient being who can lvl up similar to players but resides in objects) he is given his first ego for free who by coincidence becomes a sword ego, he finds another sword ego shortly after and switching his fighting style to duel wield. ⚔️ (As you can see from the cover art) this begins his way to easy journey to OP-hood.

just one issue tho, his mom is dying! And only has a few months to live. In a desperate attempt to get the all powerful exlir, he runs head first into a high lvl maze dungeon despite being only lvl 10. Obviously he gets his ass kicked and almost dies. Lucifer (a high ranking player known for ruthlessness) saves him at the last second and demands he belong to her in exchange for the exlir, he agrees. He swears to get vengeance on the player that beat his ass and their entire association with it.

[collapse]
thats what I jumped ship, if your interested in this ass story give it a go. The translators did a good job, its not their fault that the story itself dove into the deep end for no reason. <<less
1 Likes · Like Permalink | Report
Advertisements
Leave a Review (Guidelines)
You must be logged in to rate and post a review. Register an account to get started.