Novel Updates
RegisterLogin
Theme
Search
Your changes has been saved.
Advertisements
The Main Character Is A Villainess

Home >
Novel >
The Main Character Is A Villainess 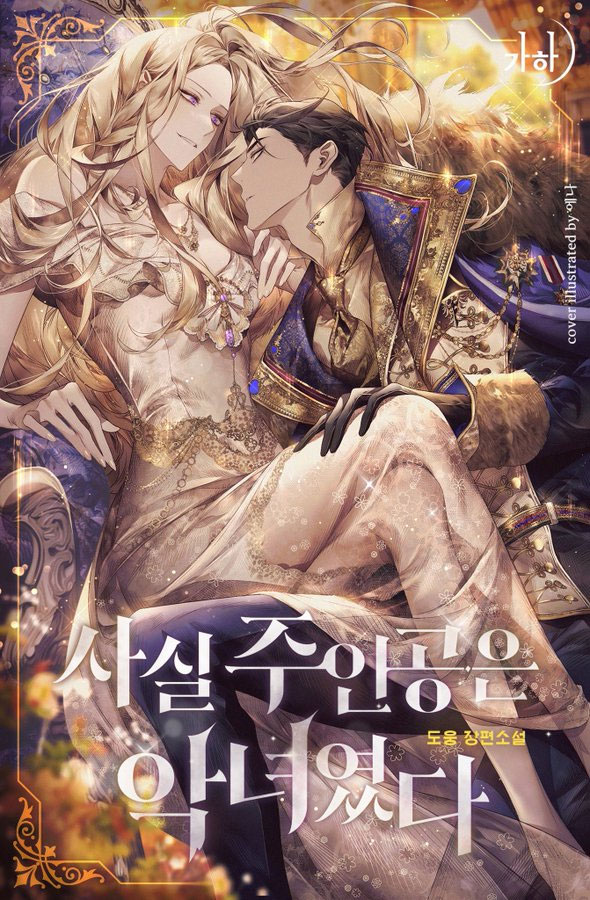 One entry per line
Doung
도웅

Status in Country of Origin. One entry per line
On-going

One entry per line
Gaha Publishing

As part of the nobility, one must fulfill their responsibilities as a noble and keep their dignity at all times.

That was how Elysia Hellen had lived all her life.

‘I thought I was on the right path, what the hell did I do wrong?’

The fiancé who was engaged to her for over twenty years,

“Let’s break up the engagement. I have someone I love.”

The woman he loved,

“Lady Hellen, stop being greedy and please let us be.”

In the tale they wrote, she was a wicked woman.

A vicious woman who tormented the two and became a s*ave after the collapse of her household.

To her, who had lost everything, a man reached out his hand.

“Come with me, and I’ll make the Duke kneel at your feet.”

She became a villainess who pledged to him.

“I’ll make you the Emperor, so help me with my revenge.”

The first chapter of a new novel unfolded.

This story is about a wicked woman who became the main character.

The revenge of the villainess, Elysia, had just begun.

One entry per line
Actually, The Main Character Was A Villainess
사실 주인공은 악녀였다

If You Wish For Something Useless (1)
How To Survive As a Villain on the Verge of Death (1)
The Villainess Is Worshipped By The Mafia? (1)

These are recommendation lists which contains The Main Character Is A Villainess. You should give them a visit if you're looking for similar novels to read. Alternatively, you can also create your own list.
More Lists >>>