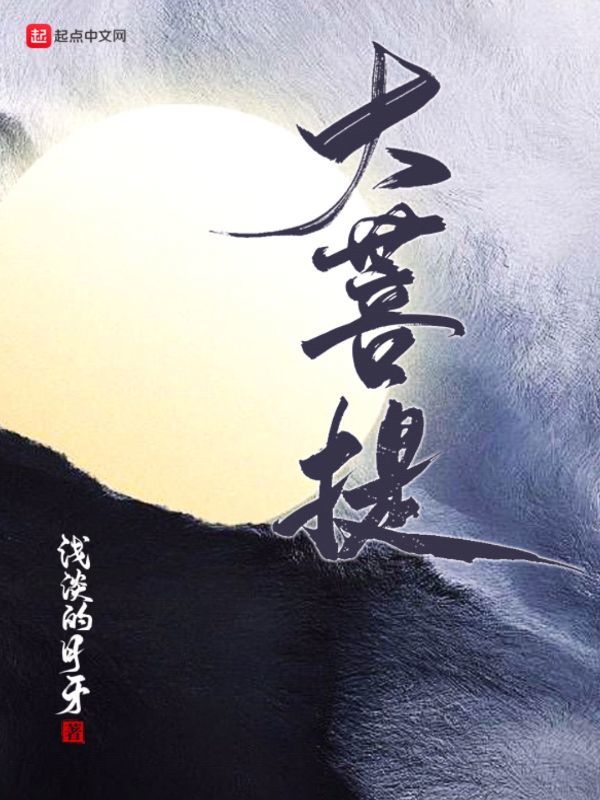 Status in Country of Origin. One entry per line
582 Chapters (Ongoing)

While the rest walk on the destined path, he alone treaded on the treacherous one; drowning in his own darkness. Pitch-black tongues of fire flickered in his heart, dancing on his fingertips; flames potent enough to burn away the light itself. Whenever his sword undressed from scabbard, it pierced through space and time. The sharp edge flaring golden and red, turning and twisting between the fragile fringes of good and evil. Immortal sects rise and fall with a mere gesture of his hands; songs of karma never cease playing…

Untouched by the allure of the mortal world, he cultivates the heavenly and eternal Dao, laying abandon to time in that timeless dimension.

Witness how he fought, fell, and rose again.

The saga of a man who forged his path to immortality, spirituality, and his ultimate attainment of the Great Enlightenment.

“When the four continents are overturned, I shall step into the Heavenly Realm of the Spirit Mountain and wield my weapon.” Standing atop the ten-thousand petal lotus platform, wearing a snow-white Buddhist robe, Ji Yuenian’s raven-black long hair cascaded down like a waterfall. He had a look of indifference as he gazed at the ethereal and vast Sacred Mount Meru, far away in the west.

Where individuals meet, regardless of Immortal or mortal, sit and recite the Yellow Court Classic. The story begins from one of the four continents.

These are recommendation lists which contains The Great Enlightenment. You should give them a visit if you're looking for similar novels to read. Alternatively, you can also create your own list.
More Lists >>>

It's a good novel. MTL is not best so I paused at 70. I'll read this once it's translated or get a better mtl. MC is evil. You ain't gonna find any romantic drama or love or romance or wife or anything. MC got big ambitions and that's his life fire which keep him alive and warm. So it's the kind of novel, I'll say a bit similar to Reverend insanity. Though I'll rate it lower. But still I believe it can come in similar category for recommendation purpose. So read it if... more>> you like such stuff. If don't then you don't have to rate it low or leave bad comment about morals and blah blah. Just leave. <<less
11 Likes · Like Permalink | Report

Not good, not even to kill time. The little bit of story telling or world building is completely overshadowed by the insane amount of constant low-iq brutality. Everyone is greedy and unhinged, everyone is constantly torturing or murdering whoever they can: strangers, clan members, close relatives. Open season on everyone. This is nuts. How can a society like this not collapse? Every character is disgusting. Bootlicking the strong and terrorizing the weak. It's really like interactions inside a high-security prison for psychopathic murderers instead of a civilization.
7 Likes · Like Permalink | Report

At first I read the translations by Novelhunters, which is basically MTL+, and was disappointed in this apparently over rated novel. This was a mistake, just stick to the proper translation by iNoveltranslations as it is much better. Other reviewers have already mentioned why this novel is good so I won't repeat that.
5 Likes · Like Permalink | Report

This is a great novel that I've been waiting to get translated for a long time. I highly recommend this novel and hope everyone enjoyed it as I did.
3 Likes · Like Permalink | Report

A wonderful novel that I am already in love with. Good thing that I waited for proper translation. The author has really improved from his previous novel and it is evident in this novel. The writing is wonderful, the way things are described is good, the setting of the world is really solid and the author really wrote a good protagonist.
2 Likes · Like Permalink | Report

a great novel that I heard a lot of praise about it, I hope it will be a enjoyable time for me and for the people he will start reading it soon🙏
2 Likes · Like Permalink | Report
Leave a Review (Guidelines)
You must be logged in to rate and post a review. Register an account to get started.