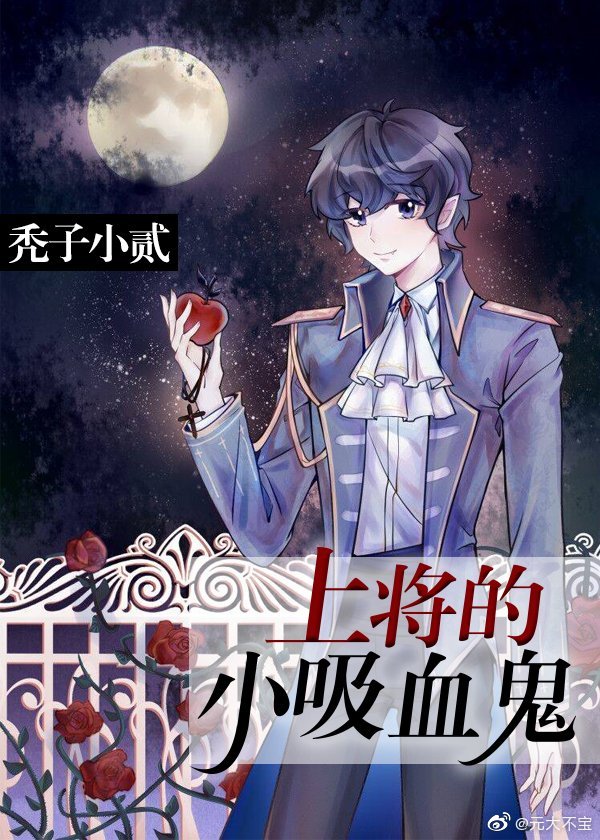 Status in Country of Origin. One entry per line
89 Chapters (Complete)

As a newborn vampire, Luo ZhouZhou’s instincts are ingrained in his genes making him embark on a constant lifelong quest for a matching mate. His mate’s blood must be warm and sweet, with the scent of red caltrop fruit. However, after almost twenty years of searching without any luck, Luo ZhouZhou felt himself withering away until he traveled to an unknown time and space.

Getting accustomed to his new human life (not human, vam-pi-re!) is far from easy, but when he ends up at the office of the Bayard district’s police station, he finally finds the smell he has been searching for all this time.

Only a whiff and I know he’s the mate I’ve been looking for!

In a strange place with pheromones and secondary genders, the naive Luo ZhouZhou, who knows nothing about the workings of this ABO world, has to find the owner of that scent. And there’s also an omega killer on the loose!

What are omegas and alphas? Some kind of personal s*aves? If only this General Chu Feng would leave this vampire in peace so he can fulfill his lifelong quest, dammit!

One entry per line
上将的omega吸血鬼

Delicious Food Got Me Famous Across the Galaxy (1)
Home of the Zerg (1)
In The Name Of Fang (1)
O Pretends to be B For The Violent Admiral (1)
Surprise! The Supposed Talent Show Was Actually–?! (1)

These are recommendation lists which contains The General’s Vampire Omega. You should give them a visit if you're looking for similar novels to read. Alternatively, you can also create your own list.
More Lists >>>

The title is awful, the picture is ridiculous, the story is surprisingly good. Well written, interesting characters, nicely wrapped up at the end.
3 Likes · Like Permalink | Report

It's a fun story to read actually. Something happen in the ML past so he's set out to solve it. Somewhere along the way he came across the MC and they start to build a relationship together. MC..... shouldn't not hate himself for being an omega but for being s*upid. Can't follow orders or advies, pushy and nosey, can't asses dangerouse situations and pretty darn willfull. He doesn't intergrate himself in the society he lives in and just expect everybody to believe and understand his world. Won't rate it cuz I might just... more>> give it 1 star to despite the MC lol. <<less
1 Likes · Like Permalink | Report

I'm a huge sucker for cute protagonists, and MC definitely takes the cake. He's an adorably naive little vampire omega who, despite his best efforts, only succeeds in convincing everyone that he is delusional and definitely not a vampire. He has absolutely no sense of danger, and has some quirky habits on account of his being a vampire. ... more>>
Spoiler

He hates sleeping on top of the bed, so he sleeps under the bed. At one point, he tried to sleep in the closet but almost suffocated.

[collapse]
Nevertheless, ML becomes smitten with his straight forward personality. They are super duper sweet and there really isn't any angst between them. This isn't so much of a slow burn as it is a slow progression of their relationship.
Spoiler

MC and ML get together very early on, but they don't take the last step for a long time because ML is a gentleman.

[collapse]
This novel really isn't too heavy on the ABO aspects and the plot is more centered around the overarching mystery. There are quite a few unresolved loose ends at the end of the novel, but the main couple were super sweet so I will give it a pass. Recommended if you're looking for a little bit of mystery, a touch of comedy, and a mouthful of fluff. <<less
13 Likes · Like Permalink | Report

I don't know how I managed to finish this one since I always subconsciously avoid mystery and action tags lol. But maybe because I like MC and ML, and their interactions so I persist. And more importantly, there is no r*pe/dubcon! Our ML is a gentleman, yaa!!! When I read the first few chapters, I was like "is this MC st*pid?" because he not only tried to ran away from home, but also convince the father that he is actually not the original. This silly child! Sometimes I feel bad for... more>> the people who interacts with MC. Warning!!! A BIG spoiler about MC! (And the title)
Spoiler

MC will become a vampire towards the end of the story, and things became easier for them from then on.

MC wasn't transmigrated like I thought at first, but got his memory erased. His father wants him to forget about the vampire things, but didn't know what went wrong, MC only remember about him being a vampire, which is the complete opposite of his father's plan. And no, MC's parents weren't vampire.

MC's parents just love MC so much, I cried more than once because of them. Especially his father. He'd do anything to keep MC saveㅠㅠ

[collapse]
The amount of fluff is just right for me. And like the other reviewer stated, there really isn't any angst between MC and ML. There is comedy, and the mystery part sometimes gave me chills. . <<less
5 Likes · Like Permalink | Report

I will not give a bad rating because I did not like the novel. Well, I can say this MC are not my cup of tea. I have read only 11 chapters, but he is too s*upid and naive, he has absolutely no instinct for self-preservation or common sense. It might have been fun for the first few of chapters, but at this point, he's not even trying to figure out anything about the world he's moved to. I don't know if it will be better, but I love characters with... more>> at least a hint of IQ. <<less
4 Likes · Like Permalink | Report

Surprisingly good. The MC comes off as a typical cute cinnamon roll at first, but as you read on, all you can see is his inner bad-ass shining through. And that's what attracts the ML. The gap moe between this little innocent sweet cake with no fear and the vicious little vampire who can run you down and watch you die without blinking. And for an OP ML, there's a lot of personality. Little quirks, proper back story, etc.
Spoiler

He likes to goes to a space themed kid's restaurant on the regular by himself just because he wanted to be an astronaut as a kid. How cute is that!!!???! He's tickled pink when the MC puts a little astronaut sticker on his car.

[collapse]
Between the absolute adorable interactions of the main CP and the awesome cop mystery drama, it's nicely balanced fluff/action, my favorite sort of story.
3 Likes · Like Permalink | Report
Leave a Review (Guidelines)
You must be logged in to rate and post a review. Register an account to get started.