Novel Updates
RegisterLogin
Theme
Search
Your changes has been saved.
Struggling Hard As The Lord Of A Castle In A Different World 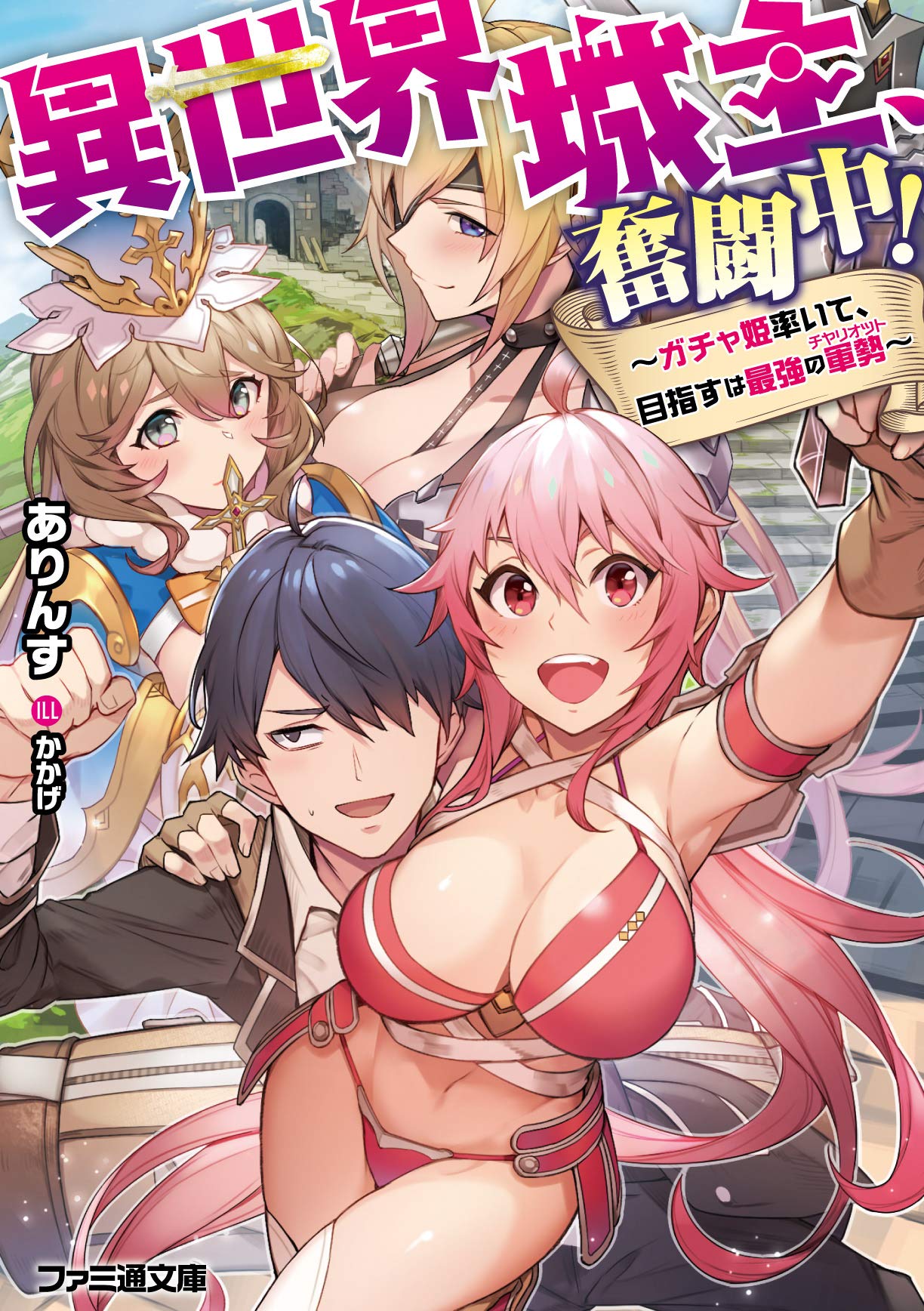 One entry per line
Alice
ありんす

One entry per line
かかげ

Yuusaku Kaji was playing a game on his smartphone when he was suddenly sucked into it and got transported into a game world.

Then, a dragon that claimed to be god told him, “I will grant you a territory and a castle, so become the king and create the strongest army”. Yuusaku became the lord of a run-down castle just like that, confused, with no clue what the dragon was talking about.

The only thing the god taught him was the champion summoning(Gacha). When he did it, he summoned a girl named Orion, who had the rarity ranking of R (Rare).

Together with Orion, who has a low rarity complex, the unreliable king will build the best army of the continent while rebuilding his run-down Castle.

These are recommendation lists which contains Struggling Hard As The Lord Of A Castle In A Different World. You should give them a visit if you're looking for similar novels to read. Alternatively, you can also create your own list.
N/A

Faceless: The Monster Within