Novel Updates
RegisterLogin
Theme
Search
Your changes has been saved.
Advertisements
Strongest Swordsman In One Piece 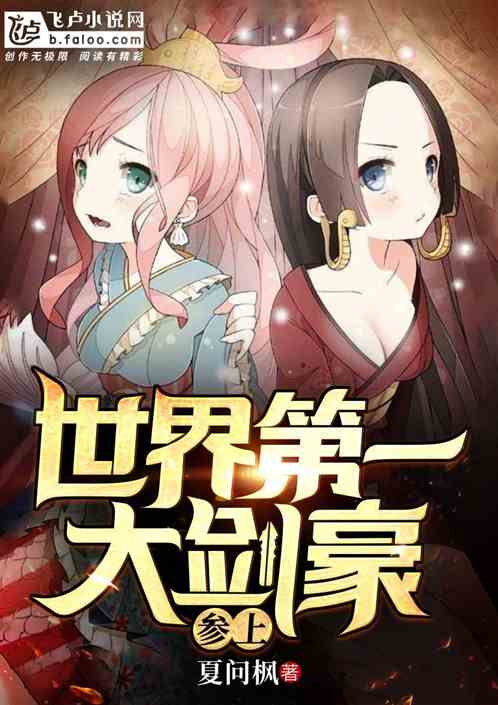 One entry per line
夏问枫

Status in Country of Origin. One entry per line
Chapter 238 (ongoing)

Traveling to the world of one piece, El found that he had become a baby, and there was no such thing as Golden Finger.

But when he grew up, he found that he didn’t need Golden Finger at all, because his own body was his Golden Finger.

As soon as he was born, he awakened Observation Haki.

At the age of three, he can practice swordsmanship, and at the age of five, he can listen to the voice of all things.

One entry per line
世界第一大剑豪，参上！

These are recommendation lists which contains Strongest Swordsman In One Piece. You should give them a visit if you're looking for similar novels to read. Alternatively, you can also create your own list.
N/A

A turn off your brain, arrogant MC story. Another self-professed girl training specialist (starts with girls at the same age as him, as mentioned in synopsis, although no intimacy has occurred as of yet, since they're all still pre-teenage years). Starts out okay and interesting, quickly devolves with a bunch of not at all logical occurences happening, and the MC becoming ridiculously arrogant super fast. "I've never met anyone stronger than me in a fight (except that one person who wasn't trying to kill me) so how dare you be arrogant... more>> in front of me! Only I can be arrogant! No one is better than me!" It's not the worst, the tl is... readable if confusing at times, due to poorly translated terminology or conversation, but if you are bored, and want a... moderately? Tolerable One Piece story, this is it. <<less
0 Likes · Like Permalink | Report

The first chapters seem only here to explain several times how OP and mighty the MC is because he is "the Son of Heaven, the darling of the world who has been infinitely close to the end since birth"... The author spends most of his time praising his MC : ... more>>
Spoiler

"[...] Taking this opportunity, El secretly used his ability to read his memories and mastering all the information about the pirate in town. When an enemy is a strong man who has the perspective of God and also has their intelligence. The fate of the Saw Blade Pirates, from the moment on Eldon Island, was destined to be destroyed. [...]"

[collapse]
There are ways to introduce and write about the OPness of the main character, but it's really badly done here in every single first chapters... This does not make the story attractive at all. Definitely not worth the 4/5 rating... <<less
1 Likes · Like Permalink | Report

Ohallo~! It's been a while since I read such interesting fanfiction. Read until chapter 84 and it doesn't bore me even a little bit. This is unusual, especially for me who is very picky when it comes to fanfiction.... more>> I hate OP MC (except for one punch man) because you know why. But this one is an exception. At least until chapter 84. He not only powers up himself but also his crew. So they're not just a flower vase that serves as decoration. The author did a good job to make the story flow really well. It was a fun read. At least until the next chapter button stopped working. I need more chapters... <<less
1 Likes · Like Permalink | Report
Advertisements
Leave a Review (Guidelines)
You must be logged in to rate and post a review. Register an account to get started.