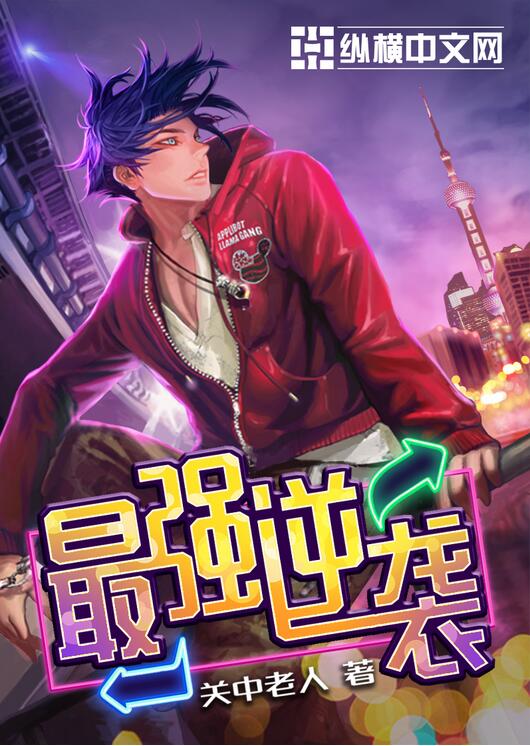 Status in Country of Origin. One entry per line
883 Chapter (Ongoing)

Everyone had the right to choose his or her life. Maybe many people wanted to live an ordinary life, but Qin Sheng didn’t want to be a mediocre man. He had practiced martial arts under the guidance of his grandfather in the Zhongnan Mountains since he was a child. After two years’ wandering life, he decided to settle in Shanghai, so he contacted Han Guoping, a rich businessman, and took the job as his daughter’s safeguard. He thought that he only needed to protect Han Bing. However, things seemed more complicated. He got to know that Han Guoping offended a powerful figure and his life might be in danger. What would Qin Sheng do to help the Han family? Would he turn the tables?

One entry per line
最强逆袭

These are recommendation lists which contains Strongest Counterattack. You should give them a visit if you're looking for similar novels to read. Alternatively, you can also create your own list.
More Lists >>>

I wanted to like this but the pace is ridiculous. One word to summarize this story; Bullsh*t!! This whole CN highly revolves around Nepotism!! So much that it's infuriating. I've never seen such a Attention-Seeker MC in a CN before. I had no idea what's going on! I liked the 'mystery past' but no sh*t is explained! It makes me angry because I can see a lot of good potential in this too. ... more>>
Spoiler

Skills?What Skills? He's basically going on a career of a Hitman. Using his "Fighting Techniques" to make himself up in the world. He's supposedly regarded as highly intelligent. All he does is Fight X Fight = Connections. Repetitively.

Sh*t if it was going to be like this, might as well stay with Han Family and help her make her way up. That would had been incredible. But the Author just ditches her wtf was the point of the entire first Arc then?I fail to comprehend the logic behind the Characters actions. MC thinks he's hot-sh*t. He's only a little stronger then the others but is regarded highly. He couldn't even handle 2 professional fighters. The beginning gives the impression of him being powerfully strong as he's labeled as a "Monster" but the Author keeps putting him in a high pedestal.

Second Life as the Sister of...
Advertisement