Novel Updates
RegisterLogin
Theme
Search
Your changes has been saved.
Advertisements
Starting Life as a Baron 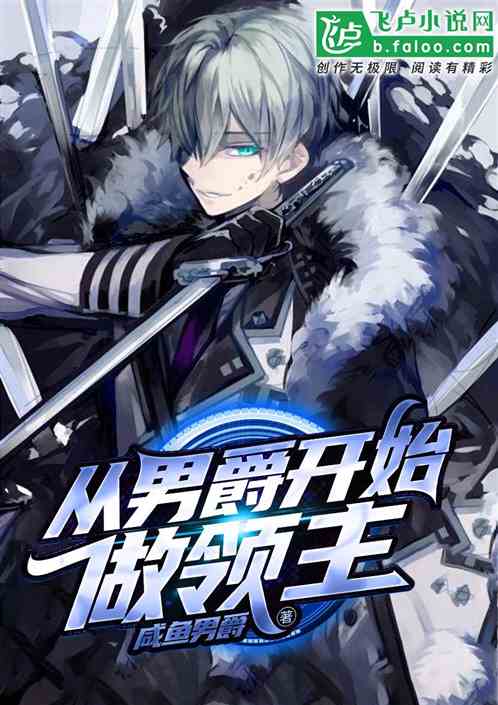 One entry per line
咸鱼男爵

Status in Country of Origin. One entry per line
2020 chapters (ongoing)

Alan traveled to a world of swords and magic, and became the second son of an earl. He had no inheritance rights to the title since he was useless in training and his older brother was talented. Alan was forced by his family to become a country baron in a desolate land.

Fortunately, he activated the System and gained upgrades through experience points by completing tasks to develop the territory! He can also unlock a variety of powerful species to follow him!

“Ding. Congratulations, Host, for unlocking the angels! Ten angels will be rewarded!”

From then on, A lord that would frighten the world appeared.

In Alan’s realm, there were humans, giant dragons, orcs, giants, and even angels and high gods! He cast a glance at the empires sitting in front of him, and as a king addressed his people.

“I want to conquer everything…”

One entry per line
从男爵开始做领主

These are recommendation lists which contains Starting Life as a Baron. You should give them a visit if you're looking for similar novels to read. Alternatively, you can also create your own list.
N/A

lt does seem to be a poor mans 'The Defeated Dragon'. And seeing that this came out 2020, while the former made its debut 2018, it's likely that this novel plagiarized the other one. Anyway, we have all the same elements as in 'The Defeated Dragon' - dragons, flower sprites, "rare plants" being the basis of potions and the feudal society. Unlike the plagiarized book, this doesn't actually explain much - everything just happens to fall in the mc's lap. Oh, l've been sent off to this far off poor territory,... more>> "oh what " receives a system and a dragon egg... ls it any good? Yes of course, it's a 5 star creature (no explaination of how rare that is). Oh no, the flowers are wilting, which is bad. Good thing that the system gave me this flower sprite (why this is good and why the flowers are important, we do not know). This is explained in the original book. Here, we're just supposed to know, l guess. lt hasn't even been 10 chapters and the brother of the MC is already here to solve the issue of the territory being unknown (which we haven't really noticed the effects of yet). There is a lot of "tell don't show" in this novel and a lot of information we aren't given (like they expect us to read the original novel to get the worldbuilding for this one). Anyhow, this novel hasn't so far shown any reedeeming features, just bad copy pasting from 'The Defeated Dragon'. They might change it up a bit in the future (l mean, they've already gone through the content of 100 chapters of the other novel in less than 10 here, they must have some other content soon), but for now it's a 2/5. At least the translation is fine. <<less
4 Likes · Like Permalink | Report
Advertisements
Leave a Review (Guidelines)
You must be logged in to rate and post a review. Register an account to get started.