Novel Updates
RegisterLogin
Theme
Search
Your changes has been saved.
Seize the Throne 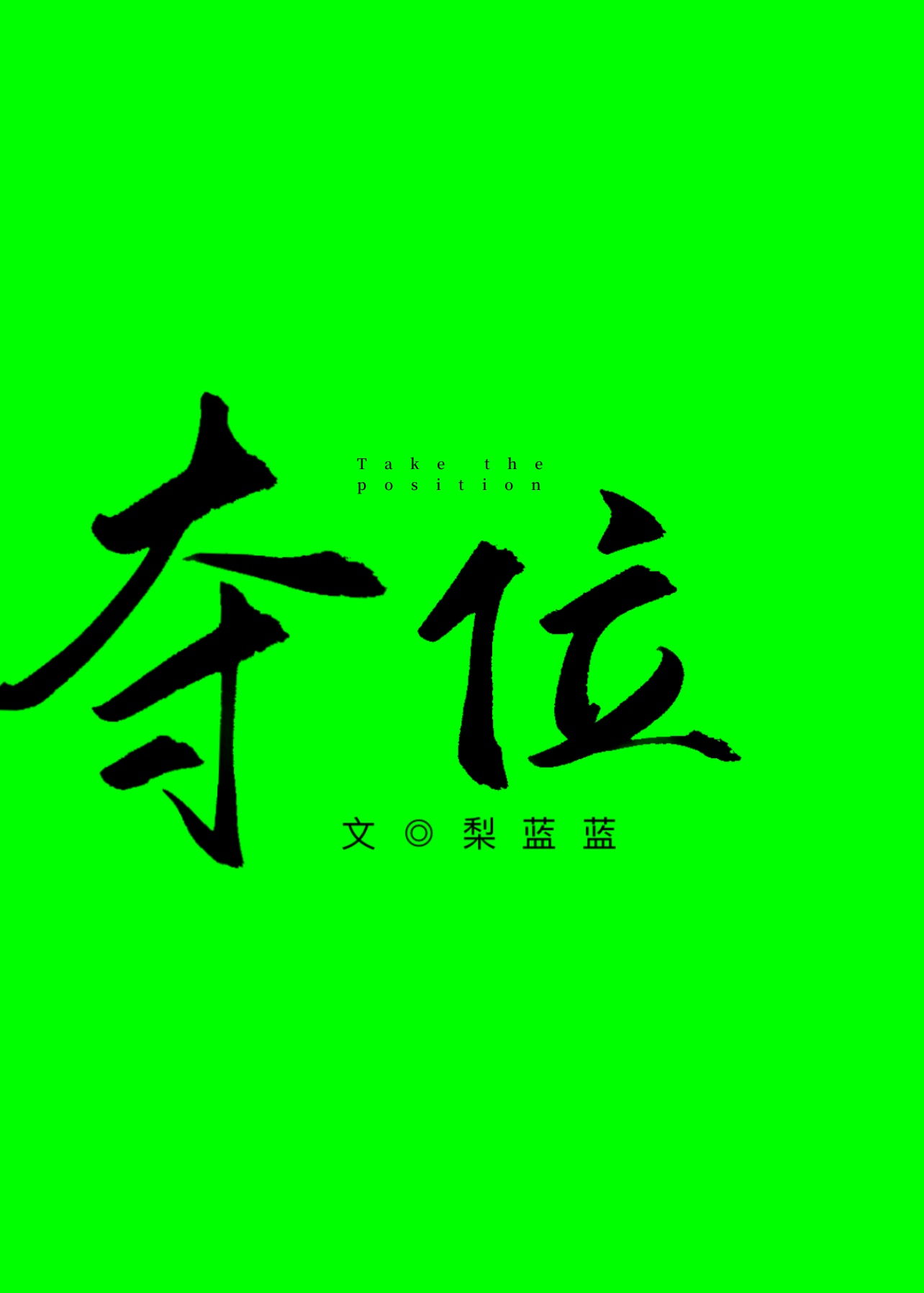 Status in Country of Origin. One entry per line
45 Chapters (Completed)

Bian Yi was the antagonist of a BL Novel who got his body stolen by a transmigrator.

Bian Yi became aware of that fact only after being imprisoned for more than a decade.

In this book, Bian Yi and his childhood friend Kou Li, who also happened to be the Gong Protagonist, fell in love with each other and got married. However, when Kou Li suffered a decline in his business, Bian Yi left his son and ran away. The antagonist canon fodder who ran away didn’t expect that Kou Li would be able to rise again in a few days, nor did he expect that the son he abandoned would become an absolute genius in the future.

The transmigrator was sent to the moment Bian Yi left home. He, who was well aware of the plot, and had the same face as Bian Yi, brought big bags of gifts to Bian Yi and Kou Li’s home.

The door was opened and a storm brewed into the eyes of the man at the other side of the door.

The transmigrator tilted his head, smiled at Kou Li, and said to him: “What is it? You know how hard it is to raise a kid, right? Don’t be angry with me, I brought you a present.”

Since then, both his husband and son no longer belonged to Bian Yi.

Ever since that moment, the trapped Bian Yi tried everything to escape. However, he failed to free himself every single time. In the end, he died with great resentment.

Bian Yi thought that this would be the end of his miserable life, but he never expected that a voice, who claimed to be a ‘Revenge System’, would find him.

Bian Yi then returned to the first year after being replaced.

The first thing Bian Yi did, once he came back, was to buy a knife at a supermarket and rush towards Kou Li’s house. As he held the knife against his former husband’s neck, he shouted crazily: “Are you f*cking blind?!”

There was blood dripping on the floor.

Bian Yi was pinned against the wall, and his neck was bitten roughly by that man.

Kou Li, whose lips were still stained with Bian Yi’s blood, was acting even madder than Bian Yi. When suddenly, Bian Yi heard that man’s hoarse voice ringing in his ears: “After seventeen years, you’re finally back.”

C Language Cultivation (1)
The Script is Not Like This! (1)

These are recommendation lists which contains Seize the Throne. You should give them a visit if you're looking for similar novels to read. Alternatively, you can also create your own list.
More Lists >>>

As the author's note says, the plot ain't sweet and have lots of drama and pain mixed in. ... more>>
Spoiler

MC hates ML for not being able to save him from being confined for 16 years. ML knew that the one who came back home was an imposter and succeeded in confining the system and researched on ways to save MC but it was fruitless. What MC viewed on the screen was a fake projection made by the system as ML confessed that during the 16 (17) years he had guarded against the imposter and protected their son.

Lots of trust issues on MC part, while ML just hopes that MC is actually MC else he will kill him. ML can tell MC is MC but he is scared that MC will one day get replaced again.

this was... wow. this was an experience. a pretty interesting and unique one! heavy spoilers (you have been warned) ^^;
6 Likes · Like Permalink | Report

This is so good it is short but every chapter shows why the MC and ML act like that. The author did a grea job depicting the characters development.
Spoiler

A short read that I finished in 6~ hours. Major landmine: The MC and ML are sort of crazy and wanted to kill each other at the start. Sounds weird, but the author did a great job of writing their sickness and their changing mental state. The plot was good and well executed for the most part, especially for a considerably short story. Author didn't try to fit too much plot in or put in too much filler. The length of this novel is good for this novel. There were... more>> honestly parts I felt confused with, but it's probably just my dumb brain not processing the plot fast enough. I wish the ending was more detailed though. I guess I just wanted more extras. Anyways, it's a good novel, I enjoyed reading it. The only major thing I dislike about the novel was it's neon green cover. Hurts my eye to look at. Sorry for the bad English and have a nice day. <<less
2 Likes · Like Permalink | Report
Leave a Review (Guidelines)
You must be logged in to rate and post a review. Register an account to get started.

The Revenge Story Of The Holder...