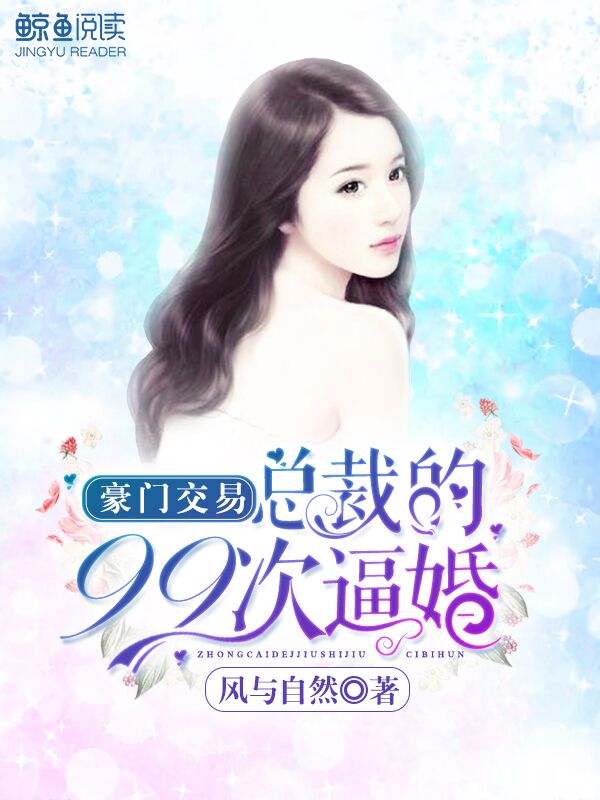 Status in Country of Origin. One entry per line
518 Chapters (Completed)

She was exploited and mistreated by her stepmother and trashy stepsister. Her excellent medical skills became a tool for her sister’s success. In the end, she lived a miserable life and died a painful death!

After reincarnation, she came back from hell to take revenge and punished her stepmother and stepsister. She was ruthless and cold-blooded, incisive and insane—— “What is mine will forever be mine. If you dared to touch my things, I’ll chop off your limbs or take your life! It’s just that simple.”

In her previous life, she had a fiancée that she admired and loved for many years, but he was cold and loathed her, which brought her pain and despair.

But now, while smiling, she threw the engagement ring on the floor right in front of him—— “Let break off the engagement, I don’t want this marriage anymore!”

However this man forced her to a corner—— “Shang Zhen, you were already mine since the day you were born. You want to break up? That’s too late!”

These are recommendation lists which contains Sealed Lips. You should give them a visit if you're looking for similar novels to read. Alternatively, you can also create your own list.
N/A

I went in expecting something different. I read the first translated chapter and decided to mtl the rest but woe is me......I was had! It's the same as all the rest in its genre. She is supposed to get revenge and promises six ways to sunday that she will have nothing to do with the scum... but every action she takes, every opportunity she has, she is dealing with this guy. Over 500 chapters but she has been kissing him from the early chapters, been ambiguous with him in front... more>> of everyone, calling herself his woman and already slept with him again by ch 50! And through all this she is all, I dont love him anymore. MC, your vengeance game is hella weak! Thank you, next! <<less
2 Likes · Like Permalink | Report
Leave a Review (Guidelines)
You must be logged in to rate and post a review. Register an account to get started.

Son of the Spirit Beast
Advertisement