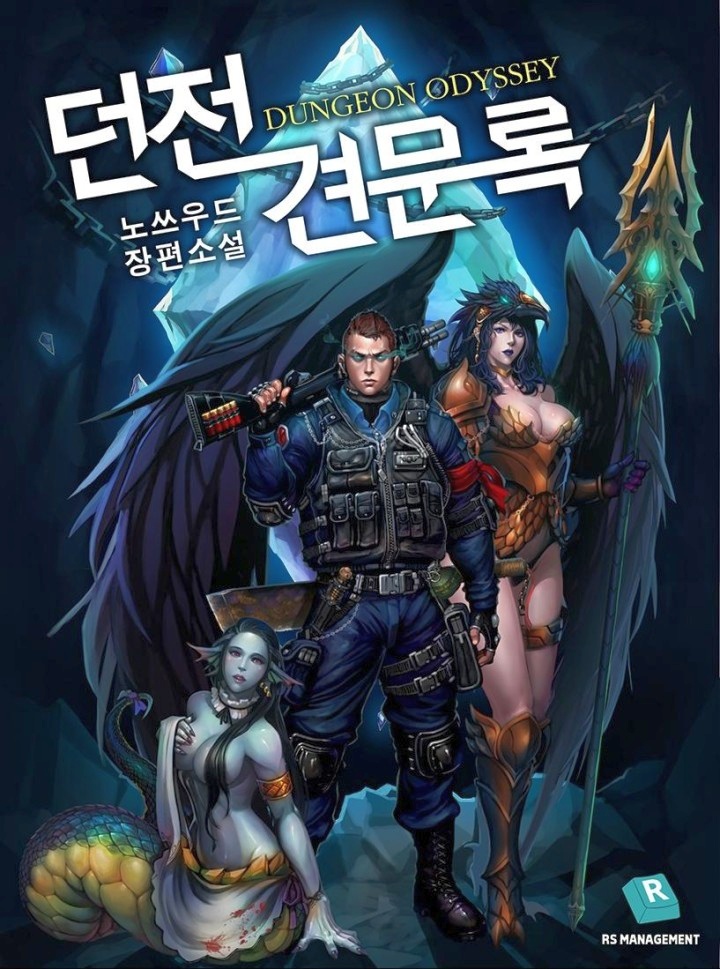 Status in Country of Origin. One entry per line
319 Chapters (Completed)

One entry per line
RS Media

In the depths of the underground world lived the descendants who were born and raised by feeding on the teats of beasts.

These individuals with special abilities and enhanced physical abilities were known as dungeon babies.

Amongst them, Kim Jin-Woo was born in the labyrinth on the lowest floor.

This is a story of a lowly tunnel digger who ascends the throne to become the king of a labyrinth.

These are recommendation lists which contains Records of Dungeon Travel. You should give them a visit if you're looking for similar novels to read. Alternatively, you can also create your own list.
More Lists >>>

So far this aint good. I'll make it short and simple. ... more>>
Spoiler

MC established that guns were useless. First floor, barely did anything and got his team killed. Now chapter 24, MC pulls up shot guns in a lower floor and it bloody drops the under monsters. Like WHAT?! drops SOME of them. Brah, author. You gotta be consistent with your writing. This is literally what you call plot armor. You get attacked by a 32 under monster army and you got out easily because of GUNS? when you established early on that GUNS are USELESS??? You can't establish something as useless and when you're suddenly in danger its something useful. That's bad story telling, that's bad consistency. I am disappointed. I love his other novel, dragon poor, but this... this is a big disappointment.

I'm dropping this at ch 25. they recruited the draken, but his character is too annoying. This feels more like a crappy chinese wuxia then anything. 1. start off crappy and useless or with some restriction 2. become super good and have everyone admire you 3. add some random annoying guy to the mix to show some difference. Seriously disappointed with this novel, i'll keep reading dragon poor instead.