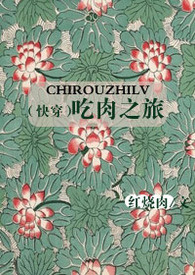 Status in Country of Origin. One entry per line
Completed (351 Chapters)

Final year student of the Unlimited Flow Transmigration course, Ye Xuan has transmigrated. In order to complete the graduation exam, she must papapa with her mission target in every assigned world.

And so this was the way things came to be, after finishing the pa with one, then she’d have to pa a second one, after the second one’s pa had finished, then she would move on to two pairs…

Such were the times, but when would they come to an end…

One entry per line
（快穿）吃肉之旅

These are recommendation lists which contains Quick Transmigration: The Journey of Meat Eating. You should give them a visit if you're looking for similar novels to read. Alternatively, you can also create your own list.
N/A

Sorceress!? I am what?