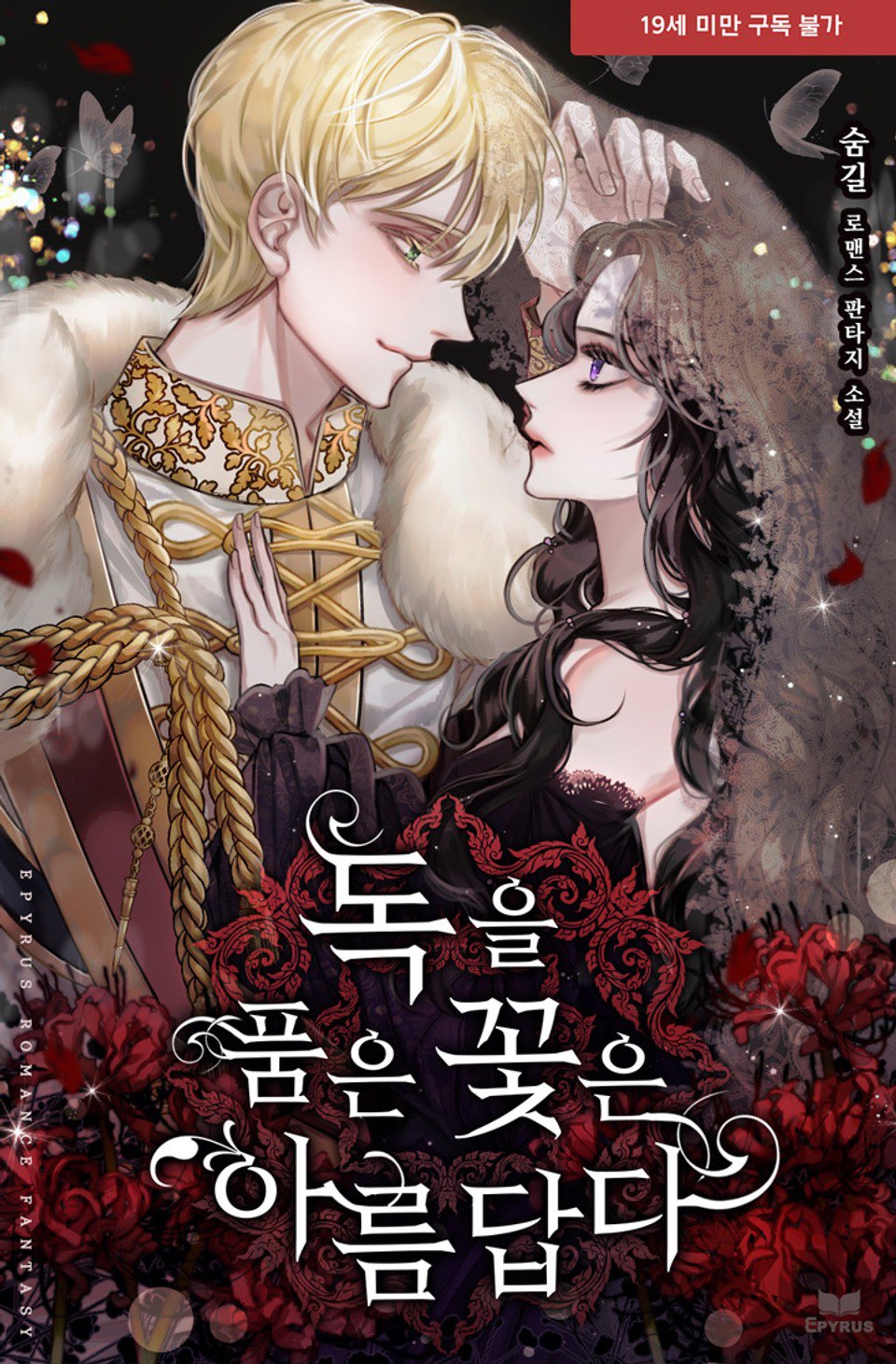 One entry per line
숨길

One entry per line
Epyrus
RidiBooks

Adele, the Princess of Chenzel, was strictly raised as a tool.

For a while, she was happy to be married to the Prince of Delt, Reholtein.

Reholtein, who she loved more than anyone else, suddenly collapsed.

Words of the curse openly circulated, and the nickname ‘The Witch of Chenzel’.

It was all true; Adele realized too late.

After killing a loved one with her own hands.

For the first time, she got greedy and loved.

“Rech, I’ll save you at all costs this time.”

A second chance came to Adele, who was named a witch and burned at the stake.

A dizzying sensation passed over her, like a weak electricity was flowing. It was a feeling that she had never experienced before. As it was repeated twice, no, thrice, Adele’s bottom got wet. It felt like something was flowing from the inside, not because of his saliva.

Without realizing it, her voice was high. Adele hastily covered her mouth with her hand. Even the voice that came out of her throat was unfamiliar to her, but Reholtein looked only skillful. Adele clenched her fingers and pulled Reholtein’s hair with her fingertips.

The first stimulus made her body twist, and her voice trembled slightly. By the time she thought the limit was about to come, Reholtein suddenly stopped moving.

His face caught her eye through the heat-blurred vision. Between her legs were the ears of Reholtein, who had buried his face.

“Once again, please call me, Adele.”

These are recommendation lists which contains Poisonous Flowers are Beautiful. You should give them a visit if you're looking for similar novels to read. Alternatively, you can also create your own list.
More Lists >>>

I have read many rebirth and reincarnation stories... but I think this is the first time the leads actually had a good relationship in the past and could have had a happy ending if not for the poison incident... so I am quiet intrigued by this plot as of now..i will be very much grateful if people gave this novel a chance. The translation is very good and smooth so its easy to read. Happy reading ♥.
3 Likes · Like Permalink | Report
Leave a Review (Guidelines)
You must be logged in to rate and post a review. Register an account to get started.