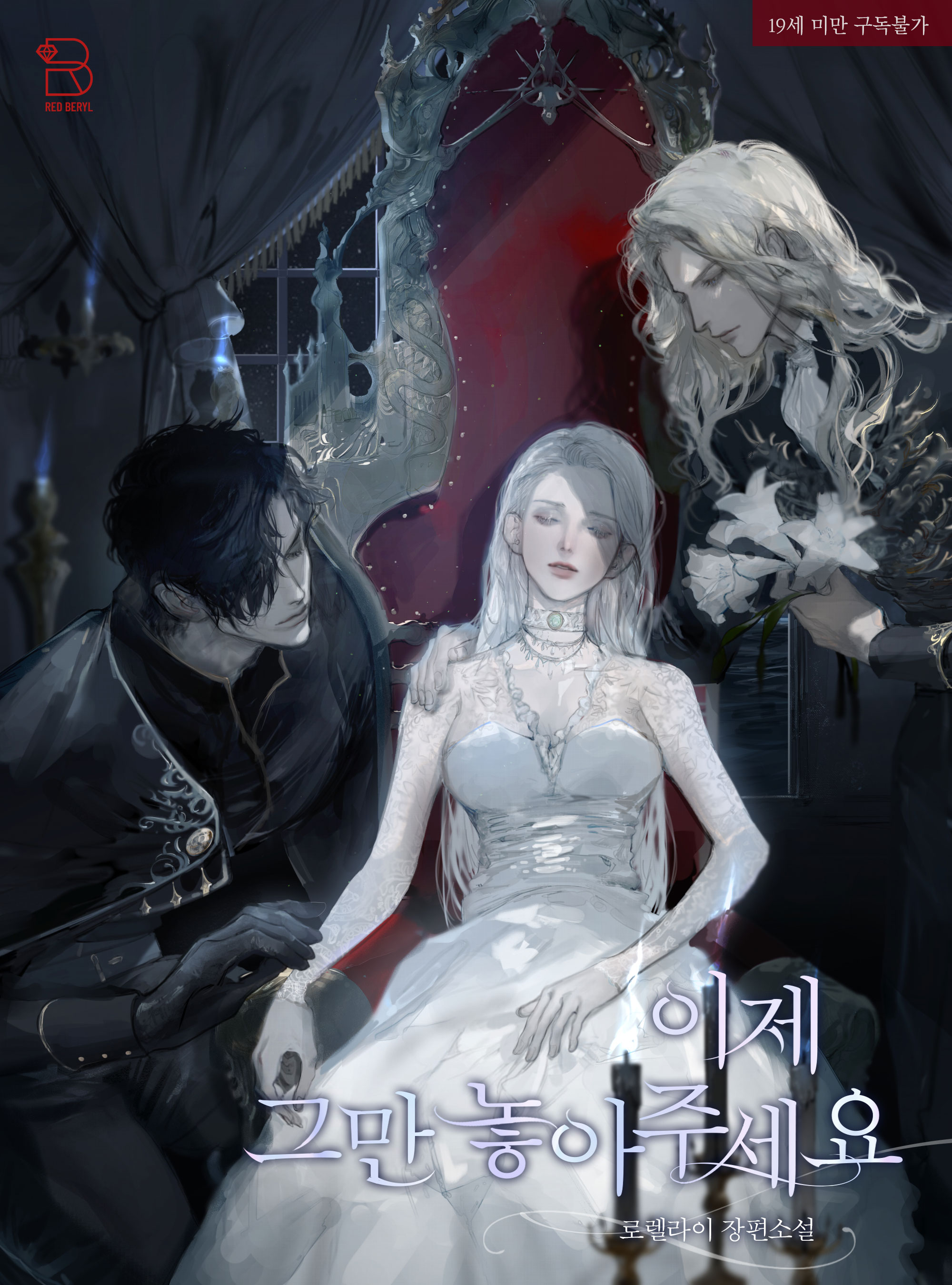 One entry per line
로렐라이

“You taught me. There is no flower that does not wither.”

Lily, the only daughter of a fallen Baron.

Born with a prophecy of a curse, Lily was promised her father’s title in return for offering her purity to the emperor. However, after witnessing the emperor committed murder on the first night, she fled in fear, and the emperor freed the hounds and went hunting…

‘How about taming it?’

The emperor had a strange sense of déjà vu as he left the captured and defiant Lily behind.

“Those arrogant eyes beg me.
The lustful lips call out my name.
The pale skin yearns for me.
What If I become your everything that you’ve rejected so much.”

The emperor made an impulsive decision to keep Lily by his side. But Lily’s thirst for freedom was unquenchable, and as he repeatedly chased and let her go, immature feelings began to develop in the unconscious mind.

Looking back, he realized that it was love, but Lily had already left.

“I’ll be waiting. My eternal flower.”

Although he vowed to wait forever and hoped for her salvation, they were too far apart to turn around.

These are recommendation lists which contains Please Let Go Of Me Now. You should give them a visit if you're looking for similar novels to read. Alternatively, you can also create your own list.
More Lists >>>