Novel Updates
RegisterLogin
Theme
Search
Your changes has been saved.
Advertisements
Peony – I Saw the Future with the Killer Grand Duke 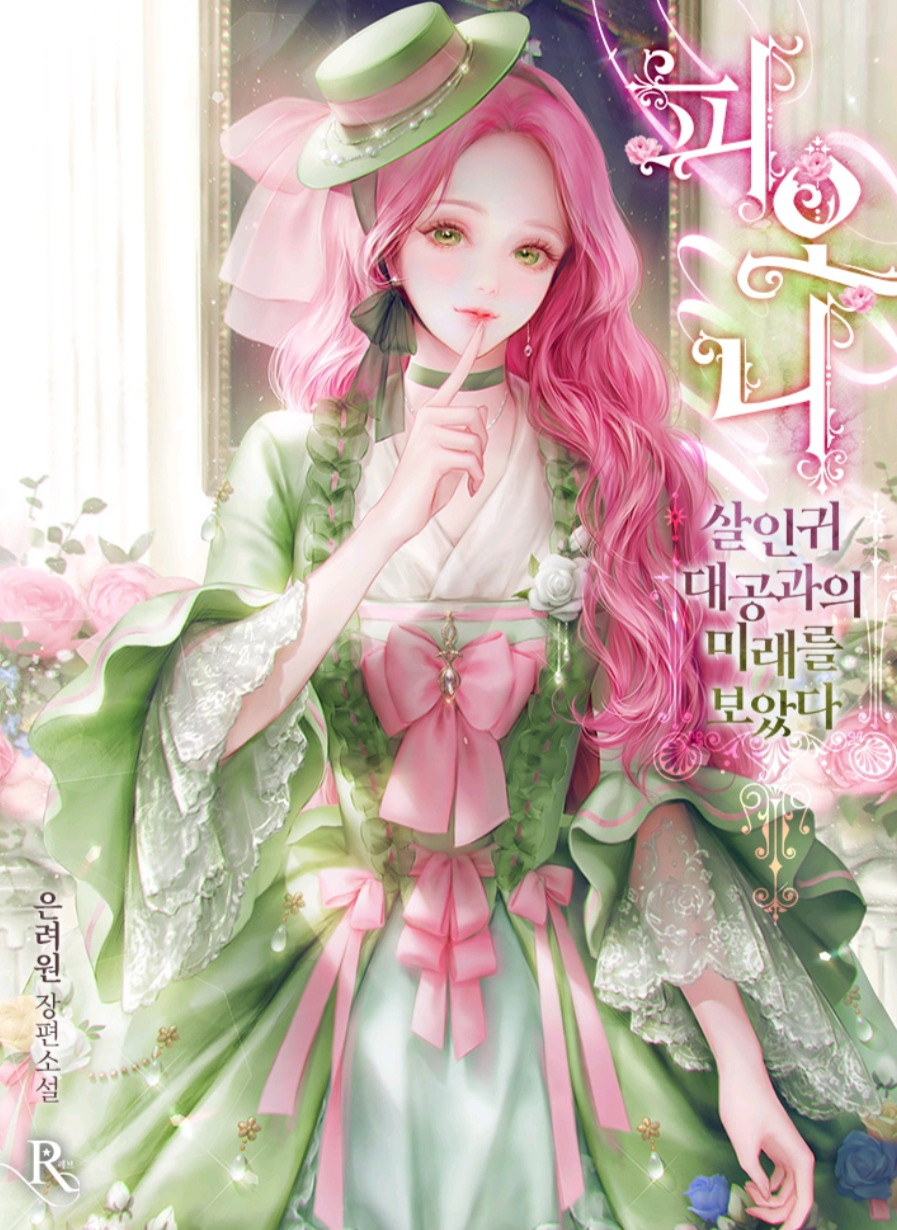 One entry per line
O.ne

Today, I am getting married for the second time to my husband, as the daughter of the imperial family he hates.

I possessed the villainess Gabriella Nashert, a villainess who possesses the ‘three-piece combo’ that enrages the readers.

So I decided to not be a villain.

‘The original? Who cares? Let’s push it with a tank.’

That’s why I proposed to a man unrelated to the original novel for a contract marriage, and left the place where the original plot took place.

The three years I spent with my husband was quite sweet.

Even though it ended with my death.

However, when I woke up again, I found out that I became the daughter of the family who’s responsible for my death?

I’m also known to be an idiot who is threatened by my blood-related brothers, Peony Hualen Isodeim!

For once, I have to pretend to be innocent in order to survive. But is it because I lived as a villain in the original story? It’s so easy to raise other people’s blood pressure with my immature acting, so I feel a little embarrassed.

These are recommendation lists which contains Peony – I Saw the Future with the Killer Grand Duke. You should give them a visit if you're looking for similar novels to read. Alternatively, you can also create your own list.
More Lists >>>