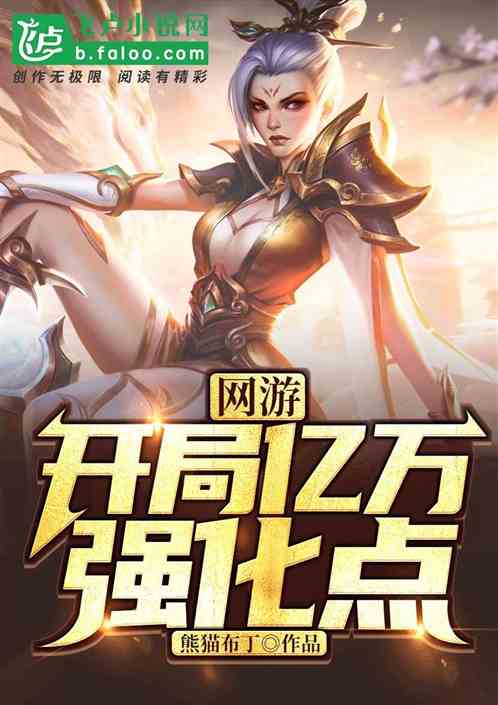 One entry per line
熊猫布丁

Status in Country of Origin. One entry per line
1452 chapters (Ongoing)

In 2030, the epic virtual reality online game “Eternal”, known as the second world of mankind, would officially be tested.

Billions of players around the world were gearing up to enter the game and showing off their skills.

Chen Fang was one of them.

However, he gained enhancement points that other players did not have.

He started with billions of enhancement points and strengthened everything.

An enhanced weapon, an ordinary weapon that was enhanced by Chen Fang into an existence comparable to an artifact.

The enhanced pet, a hare by the roadside which was enhanced by Chen Fang to become a beast.

Enhanced Fireball, a fireball that was ten times more terrifying than Forbidden Curse… was born!

These are recommendation lists which contains Online Games: Start with Billions of Enhancement Points. You should give them a visit if you're looking for similar novels to read. Alternatively, you can also create your own list.
More Lists >>>