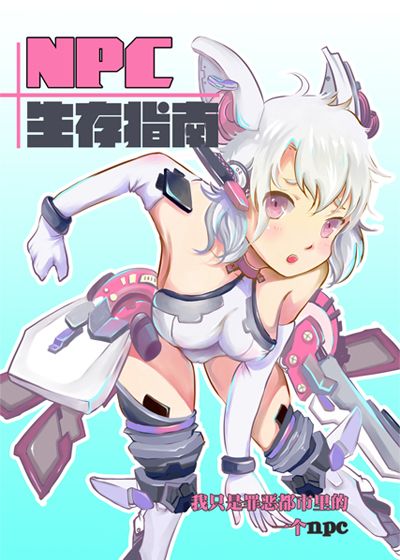 Status in Country of Origin. One entry per line
409 Chapters (Completed)

One entry per line
8kana

Resident no. 233, a frustrated novel villain of the City of Sin had a hard life due to his fondness in acting like a protagonist in each parallel world he enters. The measly sin points he earned wasn’t even enough to fill his belly.

Having enough of begging in the streets of the city where villains like him lived, he stood up with a determined face and promised to stick to his villainous roles to earn more sin points and live a decent life!

But just as he was rebuilding himself, he met Lily, a one-of-a kind heroine who seeks revenge for the death of a protagonist killed in cold blood by Wei Batian, another villain.

Lily mistakenly thought that 233 was also a righteous martial artist like her, so she came to him and offered a proposal.

“Please Mister! You have to help me! As righteous martial artists, we have to find and kill Wei Batian!”

This is f*cking embarrassing…

These are recommendation lists which contains NPC Survival Guide. You should give them a visit if you're looking for similar novels to read. Alternatively, you can also create your own list.
More Lists >>>

Its so hilarious lol. The villains do things according to the plot and also makes sure that they wouldn't damage the hero/heroine too much. Lmao. Its funny how they will explain things like ' To alert the hero he made sure to make a sound before attacking ' so that they will not inflict damage on the hero lol and when the hero attacks back they would praise 'good job!' lol. So I'm here thinking that maybe that's why bunch of cannon fooders are s*upid because they do things according to... more>> script. 😂 Anyway it's so funny you will love the villains, I find them cute. Lol <<less
8 Likes · Like Permalink | Report
Leave a Review (Guidelines)
You must be logged in to rate and post a review. Register an account to get started.

Shameless Transmigration: I turned everyone on!