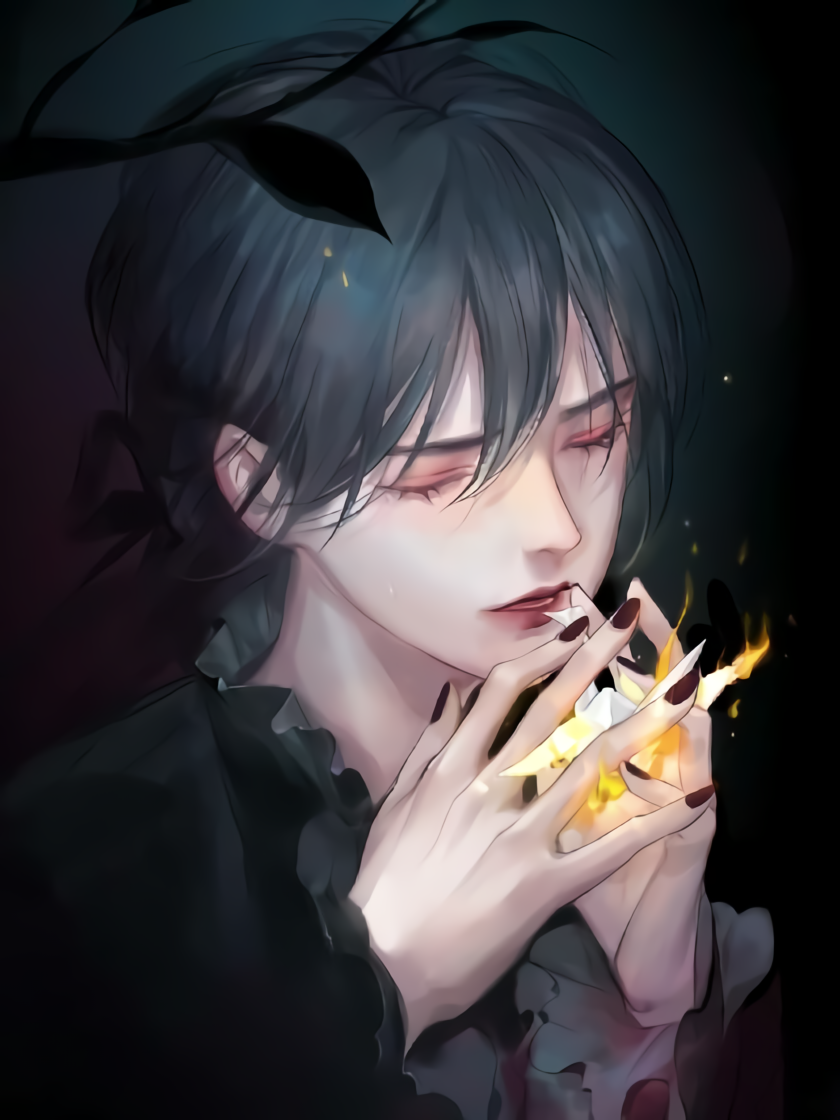 One entry per line
柚子奶糖

One entry per line
Shubl

The poor little one who suffered from depression and aphasia curled up in the corner, and Master Pei hugged the person in his arms: Be good, don’t be afraid. Pei Chuan, the head of the famous Pei Group in city A, it is rumored that Mr. Pei has a cold temperament, ruthless, and inhumane. Until one day, Master Pei rescued a poor, bruised little man on the side of the road and brought him home. The poor little guy doesn’t talk or pay attention to others. He just hides quietly in the corner of the room every day. His cold and beautiful eyebrows are gentle and well-behaved, but they are so fragile that they seem to be broken when touched. Doctors later said he suffered from mild depression and psychogenic aphasia. According to rumors, Pei Ye, who is inhumane, took care of this poor little boy and took care of him in every possible way. Later, the whole upper circle of city A knew that there was a beautiful clinging spirit around Master Pei.

In the nineteen years before Lin Suici’s resignation, he was hesitant to walk alone in the dark. He was illegitimate child who was hated and spurned by others, and no one loved him. It was Pei Chuan who held his hand and brought him out of the darkness that saw no light. For Lin Suici, Pei Chuan is his salvation and the light in his life. What Lin Suici didn’t know was that many years ago, he was the light that pulled Pei Chuan out of the abyss. Pei Chuan gave all his gentleness and patience to his Suishui. And Suici also gave him all the trust and dependence. The first sentence Suici said again was Pei Chuan’s name. Suici is detached and cold in front of outsiders, but only in front of Pei Chuan he will cry, act like a spoiled child, and scream at his husband with red ears.

One entry per line
裴先生的小可怜太乖了

These are recommendation lists which contains Mr Pei’s Little Pity Is Too Good. You should give them a visit if you're looking for similar novels to read. Alternatively, you can also create your own list.
More Lists >>>

Just read this until the latest chapter currently translated and u gotta know that this novel is annoying 😭😭 omg. Like it's not hate, just ahhrgg the situations are urhghh like u wanna punch you pillow that u are holding while reading arghhhhh. Uh anyway, like the first couple of chapter tells the time when they these two bro are kidnapped. Wait one is the real one why the other is a fake one kind of thing but it's obvious who's the real one since it has been hinted all over the... more>> past 20 chapters I read. Uh this little Jiang Fake is hard ah. I thought he was some kind of green tea bit*h who knows hes the fake and wants to hide it from his family that he's actually the fake but anyway he doesn't know. Ayyy, but I still hate him cuzz who doesn't 😭. This annoyingness come solely from him for now. Uh I also try to search some mtls but apparently there's no search result ayy. I have to wait I'm to lazy to mtl it myself. Except for the annoying Jiang guy, this novel is ok. Gonna give another review when I read this again. Also the translation are... Ok I guess. But That Mr pei assistant name 'Li Tesuke'? Why does it sound Japanese ;) . It makes me cry. Or if it's originally like that then ok <<less
0 Likes · Like Permalink | Report
Leave a Review (Guidelines)
You must be logged in to rate and post a review. Register an account to get started.