Novel Updates
RegisterLogin
Theme
Search
Your changes has been saved.
Advertisements
Master of Science and Technology 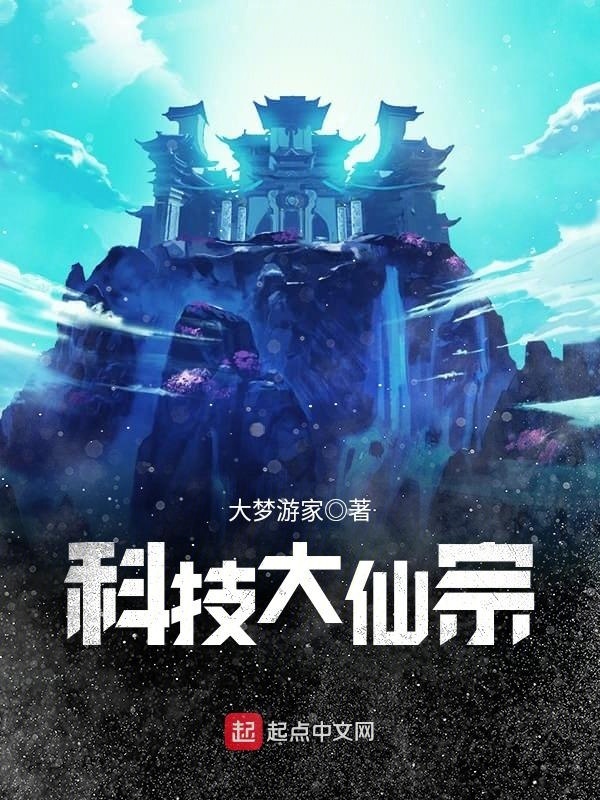 Status in Country of Origin. One entry per line
1488 Chapters (Ongoing)

The flicker and a lonely soul named Ye Zan came to the world that seeks immortality through civilization progress. He thought that he could enlighten everybody, but nowadays people are neglecting it.

The remnant soul even named itself “The lonely soul of Dao Zu’- but still could not find the body that was ready to incarnate it. “Well’ it thought, “ I still have technologies!”.

Do I need to master anything? SO EASY! I could just surf it on the internet.

Do I want to be a genius? SO EASY! I Just need to get some genes of genius.

Do I want to go around the world? SO EASY! I just need to launch my own satellite!

Everything is SO EASY here! -Alchemy, refining, magic symbols, different lifestyles- with the help of technology, they are SO EASY!

These are recommendation lists which contains Master of Science and Technology. You should give them a visit if you're looking for similar novels to read. Alternatively, you can also create your own list.
More Lists >>>

It also feels like MC is making same mistakes what he did in past life (1st chapter is confusing I don't know if MC died in last life or just transmigrated alive) but his clan was destroyed because he had advanced technology and other coveted it. He seems to be doing that again like introducing random technology in mortal world and virtual reality. I don't know if strong Sects will covet in this world.

I would have liked if MC used AI to become stronger himself first or finding blood essence of sect founder so that he can reincarnate, as that old guy seems OP.

though I dont dislike OP system like that in God Level Demon as MC these also goes on adventure and cultivates well to get stronger. Here Its starting to feel like system will do everything for MC and he does not need to put effort.
[collapse]

its still too early too completely judge novel but I have dropped it for now, I will try to read later if I have nothing else to read. UPDATE : 550+ Chapters 1/5 (dropped) Its been disappointing, I did liked the premise on which this novel was build on, but what pisses me off about the novel was too much explanation plus repetition of that explanation. For example MC hides the Advantages that he has like AI and scientific knowledge and explains how it can bring trouble to him and sect, but he keep doing the explanation at-least 7-8 times in different chapters with exact same words, its fine to explain ones but many time is annoying. Later it become worse after 400 chapter every chapter will probably have 5-6 lines of story and other is just explanation. I dont like giving bad reviews to any novel as it takes lot of work from author to write novel. But this novel has been a big disappointment, good idea but poor execution. <<less
3 Likes · Like Permalink | Report

The story premise is good but the author love to drag things too long. For example, a single conversation can take 2-3 chapters to finish. Author love to explain one thing in deep details over and over again, which is a minus point in my opinion. I understand that author did it for word counts but when every single chapters was like this, it was just plain ridiculous. It was especially bad in later chapters. All in all, the story is somewhat acceptable and if you can get past the author's obsession... more>> to explain one small thing in deep details, it's not a bad read. But it's not for me. <<less
2 Likes · Like Permalink | Report

What is this mess. I don't know if the translation is a mess or the author is not good at writing. The first chapter was barely understandable. The second chapter straight up got into such a messy point, where I cant even understand what is happening. Who is who or where are they talking. Every thing is a mess. I dont know if this novel is good or bad. But for now it's a mess. I recommend staying away from it.
2 Likes · Like Permalink | Report

it's a story about the science and technology master who goes into the cultivation world it is a funny and interesting series with many different theories and a lot of fun I bet a very original cultivation path. There is only one thing that I really regret and that hurts my stomach when I read. When a phrase is quoted "in the old age of the earth"That might say that they are the only boring part of the story due to the author's existence in keeping that sentence.
1 Likes · Like Permalink | Report
Advertisements
Leave a Review (Guidelines)
You must be logged in to rate and post a review. Register an account to get started.