Novel Updates
RegisterLogin
Theme
Search
Your changes has been saved.
Love You from the Depths of the Stars

Home >
Novel >
Love You from the Depths of the Stars 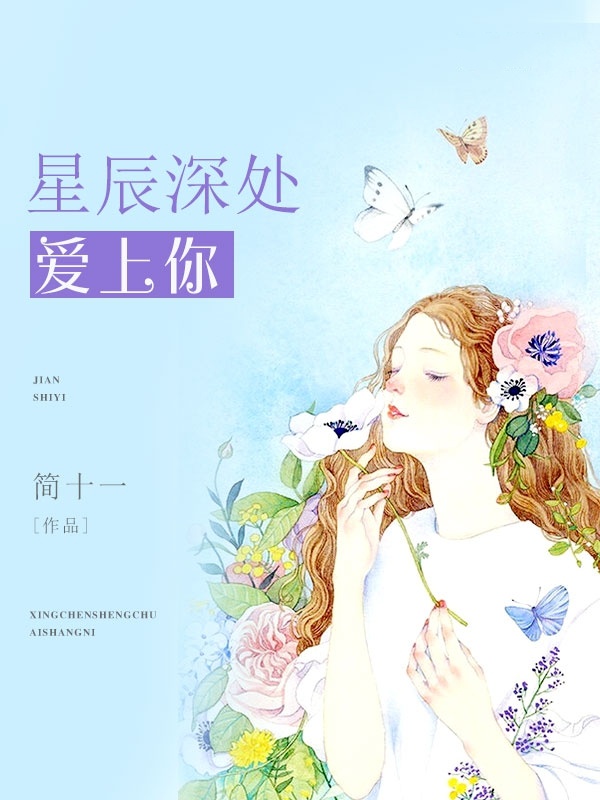 Status in Country of Origin. One entry per line
526 chapters(complete)

““Third Master, you are like a book, and when I look at you, I would like to… sleep.” Xin Ai racked her brains and finally came close to Third Master Jian, who ruled the Mingdu Capital. She pleased and plot against him just in order to find her missing sister.
Three months later, he threw a check to her and said, “I’m tire of you.” She got up naked with a bright smile on her face and concealed the bitterness in her eyes, saying, “Fine, I’ll stay away from you as far as possible.”
When they encountered once again, she turned a blind eye to him, but he pressed her against the wall, asking, “After having s*x with me so many times, how could you pretend that you don’t recognize me?”
She smiled coquettishly and put her hands on his shoulders, saying, “I’m sorry, the men I’ve slept with…””

One entry per line
Can You Love Me?
星辰深处爱上你

These are recommendation lists which contains Love You from the Depths of the Stars. You should give them a visit if you're looking for similar novels to read. Alternatively, you can also create your own list.
N/A

Alright guys, I managed to MTL this entire dog-blooded novel. And I liked it. ... more>>
Spoiler

Now hear me out (I'm going to try to be broad in order not to give everything away).

The ML is for sure scum for a LONG ASS TIME. I'm talking it taking until around the 300s when he thinks she's dead before he becomes worthy of even her pinky finger.

If he was not scum this novel would be 20 chapters, as evidenced by how fast it took him to figure everything out after she "died." This pisses me off, still, even after getting my happy ending. So many things could have turned out differently if he had treated her with sincerity. He knew what she was after all along after all, he just refused to help. I'm not saying she didn't have some issues as well, but I'm more willing to forgive her who lost everything and was grasping at straws compared to the Big Man who thought his d*ck and gold were all she needed. (Crass I know, sorry). BUT IN THE END HE ACKNOWLEDGES HE f*ckED UP. He notes how things turned out and thinks, damn, if only I had done this sooner I could have changed the ending, I could have saved her so much suffering. He feels pain and he deserves it. Raise your glasses and gloat ladies, the ML turns from a god to a man and the process is satisfying.

I think the great thing though is that this novel is realistic. Not everyone gets a happy ending. There is no plot armor that allows you to turn over forever (ok, maybe a tiny amount but the explanation is reasonable. I personally know someone who broke their neck and through rehab and surgery went from he will never walk again to being fully functional, but I digress). The novel really pushes the idea that the "law will always win, " and "justice may be late but it won't be absent." This is idealistic, but is a continually reinforced theme in the novel. Karma is constant and at work. A point that is emphasized in the fact that unlike other turning over novels, our FL does not do anything illegal (the ML *cough* we'll just forget about him), and her revenge is truly appropriate and fitting.

I feel I should warn you though that the sister does die, and you will cry. Even karma can't save her, but perhaps in her case it was a blessing to let go. (Don't worry, I'm STILL crying, blow your nose into that tissue and know you're not alone homie)

I cried multiple times throughout the novel, and got angry just as much, but in the end the leads are married (barefoot LOL) and pregnant which is the sweet victory I held out for.

[collapse]
Also, while the side characters get their own happiness, thankfully there is not a huge slew of chapters dedicated to their conflicts like in other novels. When you get to the end of this novel, you will still recognize all the players. Overall, I'm glad I binge read this. It's not totally unique, but I enjoyed her brazen behavior in the beginning and growth by the end. She's a warrior, and he became a man (and not just an imitation of one). <<less
6 Likes · Like Permalink | Report
Leave a Review (Guidelines)
You must be logged in to rate and post a review. Register an account to get started.

Path of The Lilies