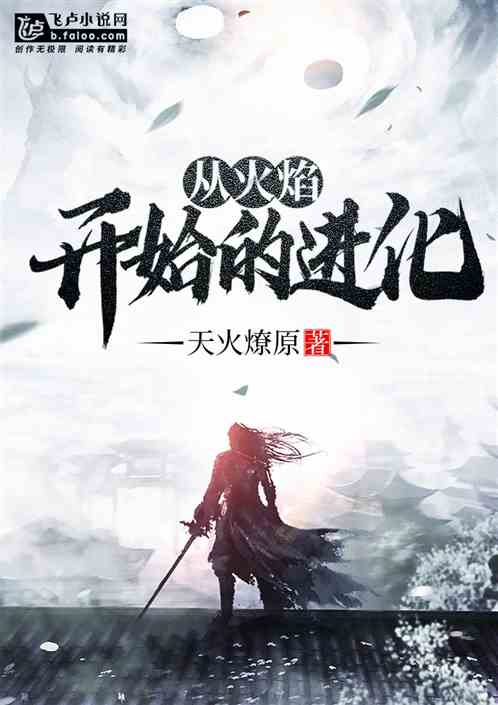 One entry per line
天火燎原

Traveling to the World Dominated by Gods.

Lin Yan found himself crossing into a wildfire which was about to go out in the wasteland!

He thought the Hell Mode was turned on, but the System was activated at a critical time!

As long as He burned everything, He can easily obtain energy points, evolution points, and get unlimited evolution!

Some people call it ” Flame of the sky,” which can burn through the sky, and even the sun, moon and stars in the sky are burned to ashes!

Some people call it “Flame of extinguishing the World”. Once it becomes powerful, the fire burns even the Gods!

Some people call it ” Lord of Flames”, repaying the most pious belief, trembling at the sight, and maintaining awe even when dreaming!

From wildfire to the Flame God who dominates the Gods, the Flame of Lin Yan, make all the Gods tremble!

One entry per line
Evolution from the Beginning of Flames
从火焰开始的进化

These are recommendation lists which contains Lord of Flames. You should give them a visit if you're looking for similar novels to read. Alternatively, you can also create your own list.
More Lists >>>

Stopped reading this selfinsertion fantasy when the author introduced electricity into his city with 300k inhabitants... Man this author knows nothing about supply chains or food/ supplement needs of the body - everyone just eats potatoes - just like the brain of the author. Also ignoring the blatant lewding after underage (15+) girls, there is 0 world building etc. Races just magically appear when he needs new stuff - oh yeah we probably need cavalry - so centaurs are cool. Dwarves for smiths etc and his powers are always the answer... more>> to any problem, his believers never have their own ideas - it's the omnipotent fire that knows everything. Well he was a billionaire genius philanthropist in his former life... And he managed that all in his early 20-30s. Self insertion circlejer... Fantasy that is extremely braindead... 0/10 <<less
2 Likes · Like Permalink | Report

Kinda cool, to be honest. The MC gets reborn as a bunch of sentient fire with a system. He gets worshipped as a god, and the kingdom building stems from his worshippers building their empire. Altogether, not bad, though I started loosing interest near the end.
1 Likes · Like Permalink | Report
Advertisements
Leave a Review (Guidelines)
You must be logged in to rate and post a review. Register an account to get started.