Novel Updates
RegisterLogin
Theme
Search
Your changes has been saved.
Advertisements
It’s The First Time For Both Of Us

Home >
Novel >
It’s The First Time For Both Of Us 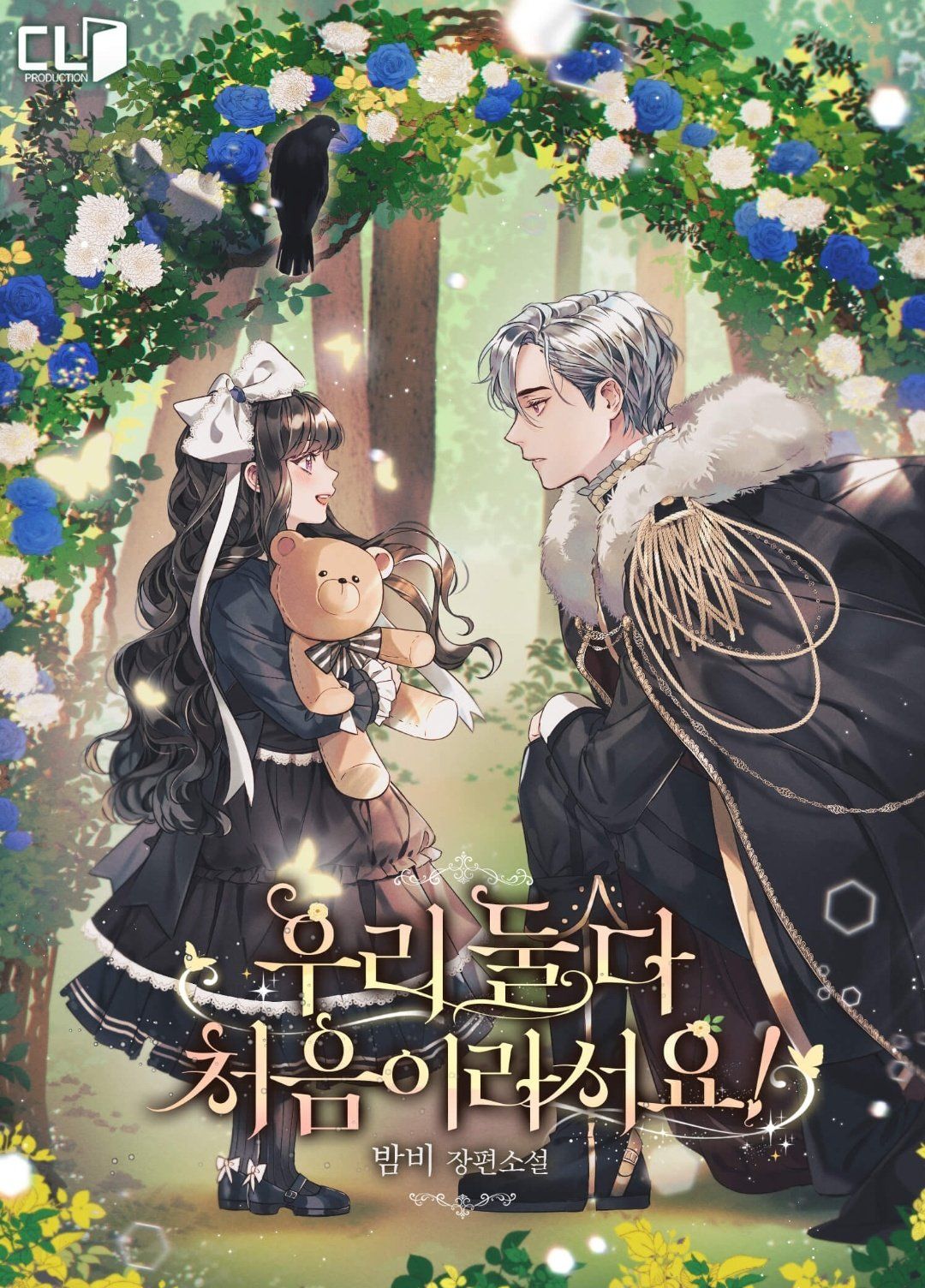 One entry per line
Bambi
밤비

Status in Country of Origin. One entry per line
160 Chapters (completed)

She had possessed the daughter of a secret woman and the male lead who became a tyrant after knowing the death of that woman. Her father, who she first met after losing her mother, is already on the verge of being a tyrant.

I’m not going to get killed… right?

I can’t do this. I’m going to make him look like a real person first!

But there was a problem with my training?

“My daughter said her dad was the best in the world,” Dad, who had the scent of blood, said.

“Mariette, you are my salvation and my God. Because you have saved my life.”

The crown prince thought she was a crybaby fairy.

“I will follow you until the end of my life. Queen of the Witches.”

Even the witches who used to live in secret.

“Where are you looking? Don’t look at him and just pet me.”

I thought this wolf had become extinct, but I picked it up by accident.

Not only my dad, but everyone’s affection for me is too much.

What if I get sick?

These are recommendation lists which contains It’s The First Time For Both Of Us. You should give them a visit if you're looking for similar novels to read. Alternatively, you can also create your own list.
More Lists >>>

Si far the story is really interesting the FL is a witch who is hated by the temple so she has to hide her existence. Her dad is totally new at this whole child thing I left four stars because there are still more chapters to come and the whole base for the story is not laid out completely.
3 Likes · Like Permalink | Report

The interaction between father and daughter looks very promising for moments of cuteness and laughter. Currently, a love so intense that makes you feel lost when you don't have the person you love is very romantic.
0 Likes · Like Permalink | Report
Advertisements
Leave a Review (Guidelines)
You must be logged in to rate and post a review. Register an account to get started.

Let's Build A Sect Together!