Novel Updates
RegisterLogin
Theme
Search
Your changes has been saved.
I’m Flirting with a Man in the Supernatural World 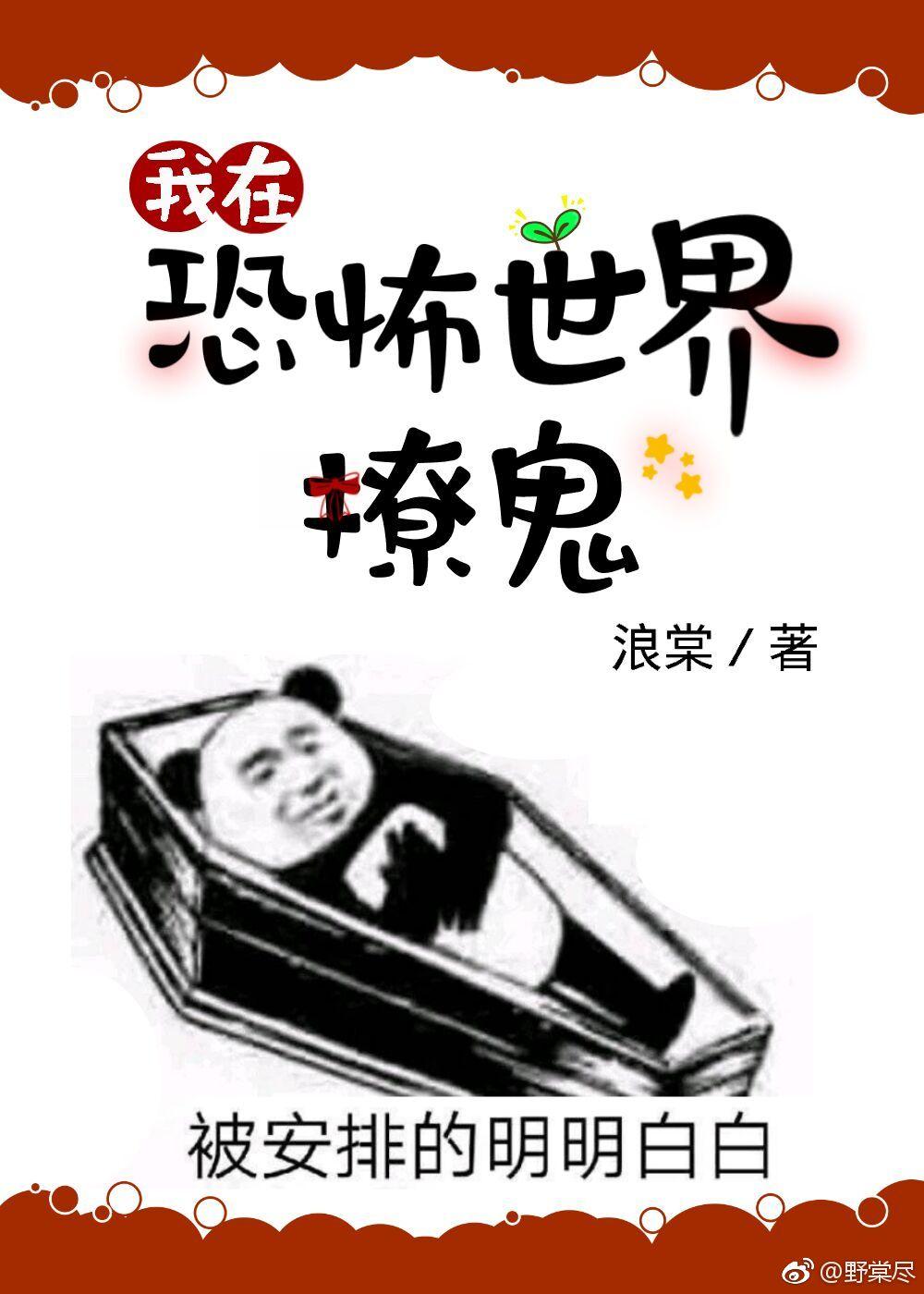 One entry per line
戏子祭酒

Chu Huai was parasitized by a ghost, he became weak and frail, soon afterwards he died. After entering the world of horror, Chu Huai was harmoniously transformed into a man in women’s clothes.

On the first day of the instance. Everyone stared blankly at the young lady Huai, who’s holding the quilt, calmly climbing onto the man’s bed: “I’m a little afraid of the dark and ghosts, can I sleep with you?”

Jin Tianyi: “…” I pretend not to know that you are a man.

These are recommendation lists which contains I’m Flirting with a Man in the Supernatural World. You should give them a visit if you're looking for similar novels to read. Alternatively, you can also create your own list.
More Lists >>>

It's pretty short for the kind of horror game or something like that. It's good to read. But not that detail. The MC and ML meet early. They stuck together in the calm and rational way.
Spoiler

i like how the ending. There's no such a good opportunity to go back.

This is my first time writing a review and if there is a mistake or whatever problem, please don’t mind me>< So it is just my opinion about the novel since I already completed it through mtl. Anyway, I am usually picky when picking up a series to read. As for this novel, what catches my interest is the MC being a man in a woman's clothing. Therefore I decided to pick this up and read it. If you like a type of cross-dressing, acting as weak but a clever protagonist, horror... more>> (not too scary) plot with mysterious solving, a pampering ML... then you can give it a try. The author of this novel is the same as the author of ‘supernatural movie actor app’. But, if I was to said which one is better then the ‘supernatural movie actor app’ is better.
Spoiler

Truth to be told, the MC is clever, however, I don’t like the way he acted, it looks like he was playing with ML feeling which is extremely too fake and as for ML, he did know about MC true gender but he just play along with him until chapter 50, (I guess) that is probably when MC revealed his true gender. As for the arc it’s still acceptable but not too great since it wasn’t too scary.

[collapse]
Actually, I want to rate it with three stars but considered the translation isn’t that bad so I will just give four stars^^ <<less
1 Likes · Like Permalink | Report

OK overall, it's a quick read that's not too complex or convoluted and there's the obligatory fluff on occasion. There were some meh moments which kept me from rating this higher and if I remember right (it's been a while since I read this) the MC is dense AF when it comes to the ML, though his IQ is normal otherwise. I got pretty impatient in the middle due to the misunderstandings and MC's denseness. The only personal comment in my notes was: ... more>>
Spoiler

"MC is an idiot for not telling the ML he’s a guy and ML is a d*ck for not telling MC he already knows he’s a guy; so many wasted pages full of pointless angst that would have been better utilized on fleshing out the plot, characters, relationship dynamics, and story arcs."

[collapse]
I'll reevaluate the rating after the translation is done. <<less
5 Likes · Like Permalink | Report

I love this. The MC is so c*cky and shameless, and the ML let's him be?! I love their interactions, they're both funny and fluffy. And sometimes I just get 😳☺. I'm still in arc1, but I do like how it's really explained about what and why happened (as in, the backstory of the arc). And the ML really is a doting one.
1 Likes · Like Permalink | Report

This was actually pretty good; it's technically a BE? But ML and MC are together so hey!
Spoiler

[collapse]
A previous reviewer mentioned that MC was too dense when it came to ML but I personally disagree. MC was just like man this is gonna be awkward having to tell this mofo I have a pen*s and have been lying. But he wasn't agonizing over it and ended up telling him pretty quickly. TLDR, entertaining story with a BE HE
0 Likes · Like Permalink | Report
Leave a Review (Guidelines)
You must be logged in to rate and post a review. Register an account to get started.

Son of the Spirit Beast