Novel Updates
RegisterLogin
Theme
Search
Your changes has been saved.
Advertisements
I Treated The Mastermind And Ran Away

Home >
Novel >
I Treated The Mastermind And Ran Away 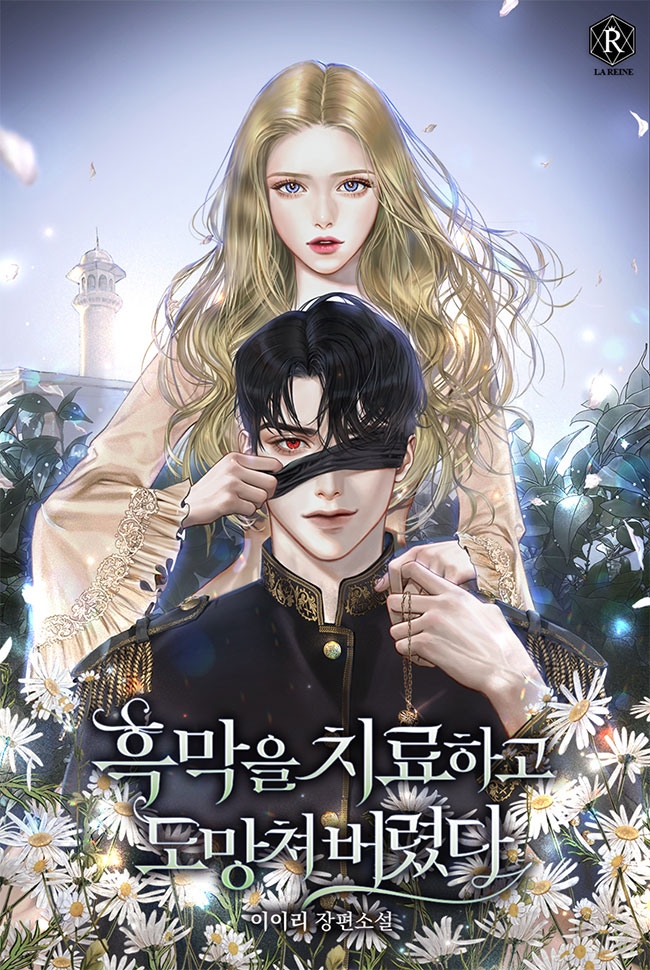 One entry per line
이이리

I was reborn as an extra who was only used for her enormous power and then abandoned.

Adopted by the Count’s family and subjected to all kinds of abuse and humiliation, she endured without using her power. All to be kidnapped by the male protagonist of the novel, the cursed mastermind Grand Duke.

“I heard a prophecy that said you can lift my curse.”

“On one condition. I need money to buy my way out of this empire. And it would be even better if I had a suitable position.”

I pretended to be Cordelia, the heroine and female lead of the prophecy, and scammed him. All I wanted was freedom, not romance. Our agreement went smoothly.

……. Until it was discovered that I was not the female lead.

“Here you are. How dare you deceive me and run away?”

His dark red eyes, hidden behind the black eyepatch, stared at me. He slowly caressed my face with his bloodied hand and said in a chilling voice, “When you lied to me, you were determined to do so, right? The weight of responsibility will not be light.”

–Even though I tried to twist the original story, I ended up dying like this. I squeezed my eyes shut. Gently pressing my lips with his thumb, he said languidly, “Marry me.”

There was something wrong with the mastermind.

These are recommendation lists which contains I Treated The Mastermind And Ran Away. You should give them a visit if you're looking for similar novels to read. Alternatively, you can also create your own list.
More Lists >>>

FL looks like smart person, and I love this. Thank you for tl this dn I hope there an update soon
6 Likes · Like Permalink | Report
Advertisements
Leave a Review (Guidelines)
You must be logged in to rate and post a review. Register an account to get started.