Novel Updates
RegisterLogin
Theme
Search
Your changes has been saved.
Advertisements
I, Doomsday, Stayed Inside the Sun’s Core for a Hundred Thousand Years!

Home >
Novel >
I, Doomsday, Stayed Inside the Sun’s Core for a Hundred Thousand Years! 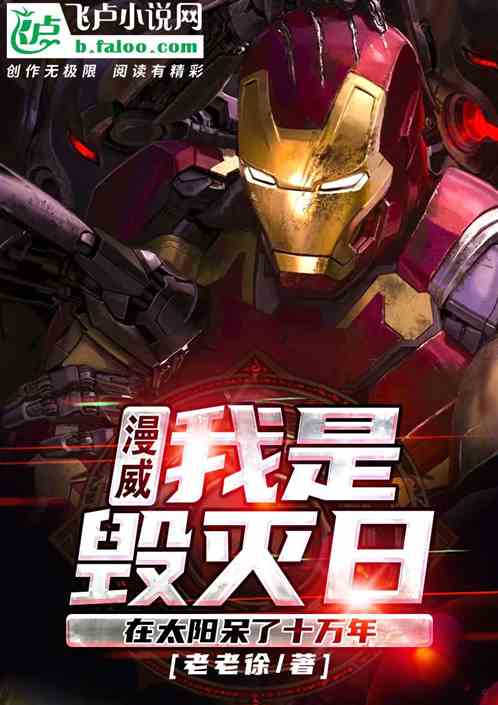 One entry per line
老老徐

Lu Yuan. Originally, he was just a normal ordinary person, but one day, he crossed over to a parallel universe and became the famous Doomsday of the DC universe.

Doomsday was not just a single monster. It was a terrifying legion made by the technology of Kryptonian civilization.

However, Doomsday was not Superman. It was actually a terrifying biological weapon that was created by transforming and resurrecting the Kryptonians who died after gaining superhuman strength.

Lu Yuan crossed over and became one of the Doomsday. Then he stayed inside the Sun’s core for a hundred thousand years.

One day, Lu Yuan woke up, but just as he flew back to Earth, he discovered that this was no longer the Earth of the DC universe. He didn’t know why he seemed to have traveled to the Marvel universe?

“Isn’t that incredible? Without kryptonite, I’m a God.”

One entry per line
我，毁灭日，在太阳核心呆了十万年

These are recommendation lists which contains I, Doomsday, Stayed Inside the Sun’s Core for a Hundred Thousand Years!. You should give them a visit if you're looking for similar novels to read. Alternatively, you can also create your own list.
N/A