Novel Updates
RegisterLogin
Theme
Search
Your changes has been saved.
I Became My Son’s First Love 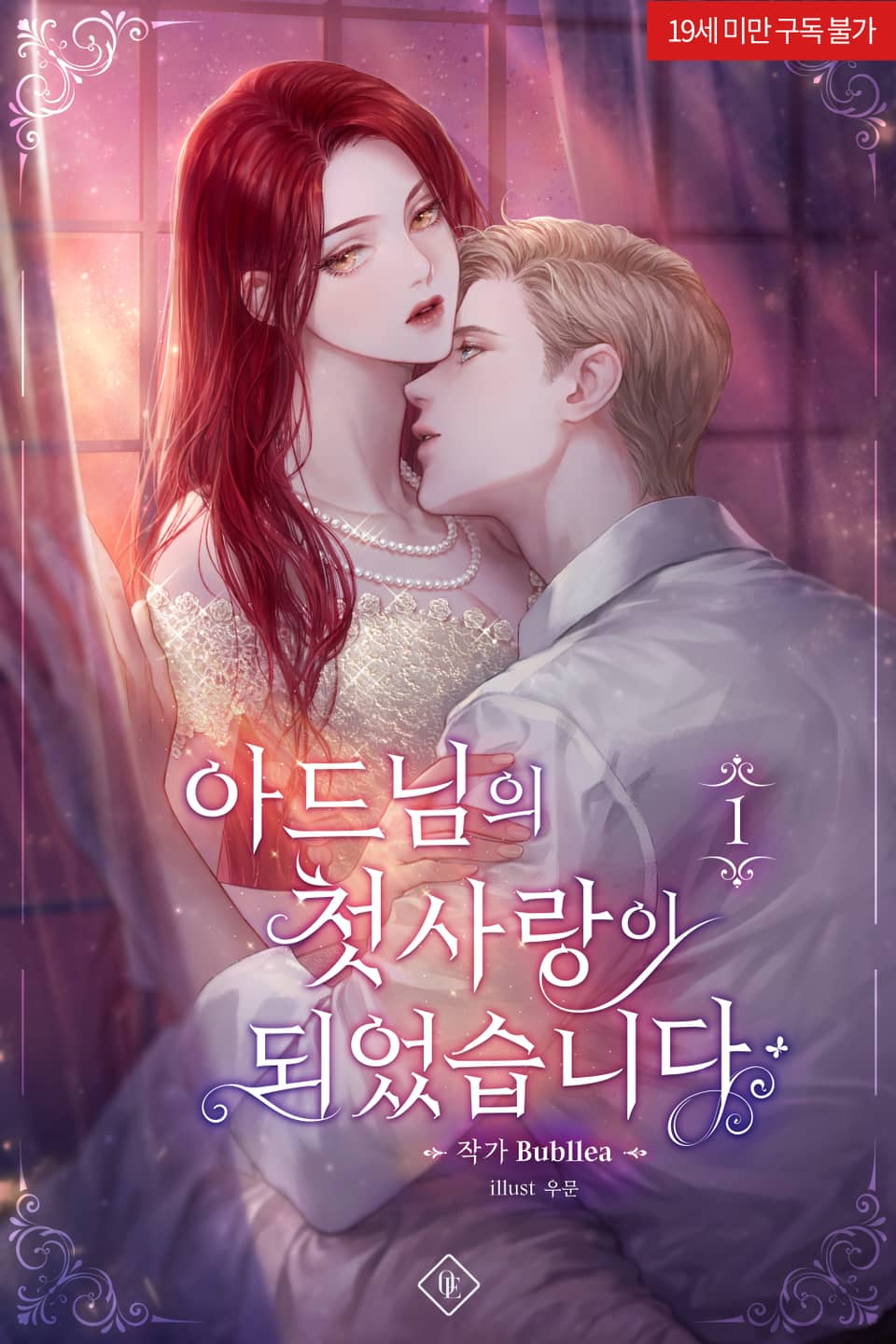 One entry per line
Bubllea

One entry per line
Odd Eye

Eve Jenna, a poor rural noblewoman who had only beauty and a sense of reality, becomes the fourth Countess of the Hound County, aiming for the monthly cost of maintaining noble dignity.

In the third year of her marriage, which was full of stability even without love, her husband suddenly asked for a divorce. And on the same night, her husband’s first son, Azazel, who hated her, came to visit,

“What do you think about marrying me?”

with an absurd proposal and without the slightest smile on his face.

“Azazel, I know I was a mother you don’t like. But you don’t have to make fun of me like this.”

“I’ve always wanted to shove mine in your place.”

“What do you mean by a mother? That’s ridiculous. What son would think of his mother like this?”

After the end of the contract marriage, the things that followed were a series of things that Eve had never expected.

These are recommendation lists which contains I Became My Son’s First Love. You should give them a visit if you're looking for similar novels to read. Alternatively, you can also create your own list.
More Lists >>>