Novel Updates
RegisterLogin
Theme
Search
Your changes has been saved.
I Am The Male-Lead’s Ex-Girlfriend

Home >
Novel >
I Am The Male-Lead’s Ex-Girlfriend 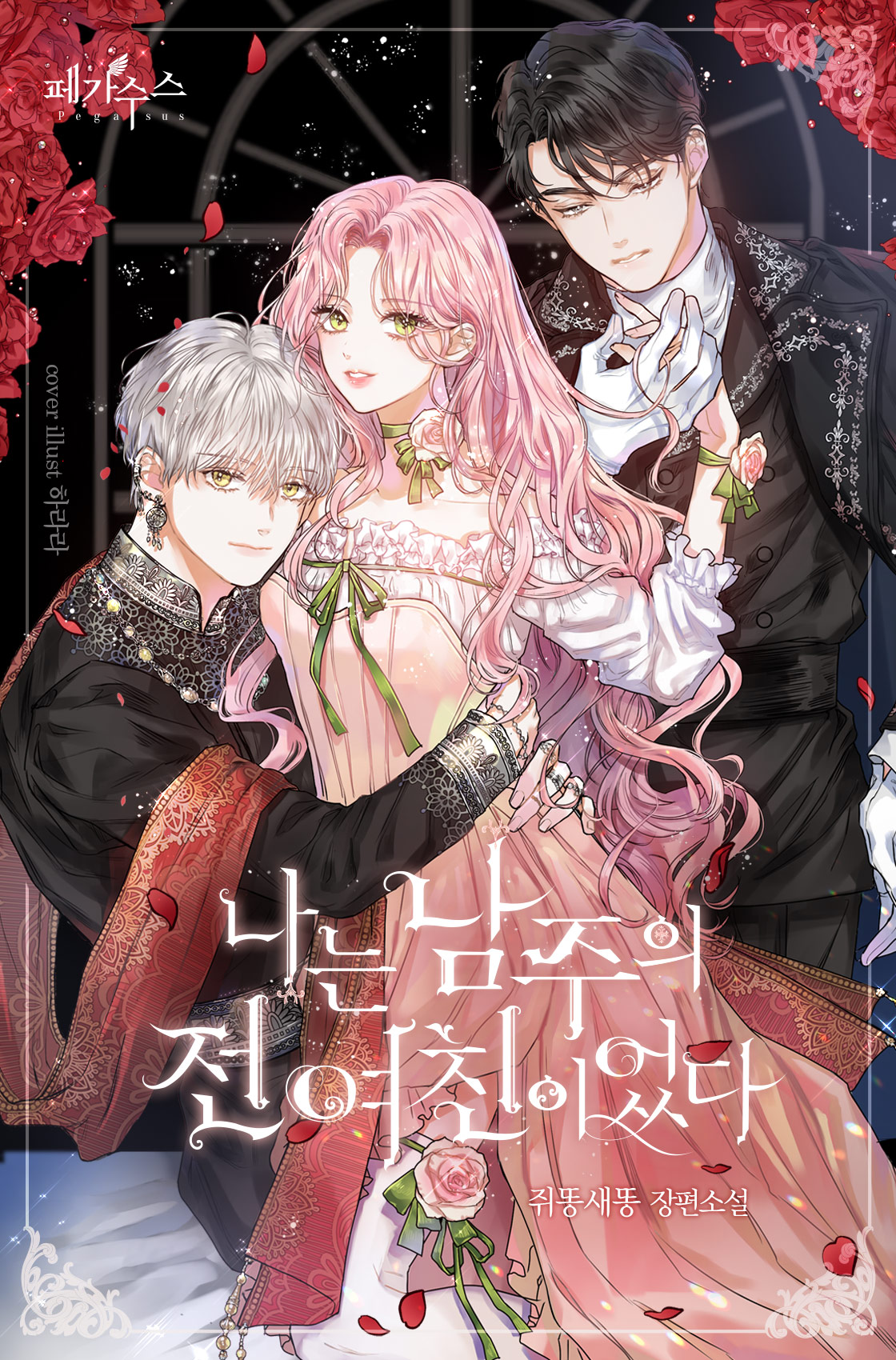 One entry per line
쥐똥새똥

One entry per line
하라라

One entry per line
Pegasus
People&Story

My role in the novel begins with the appearance of the heroine: the woman who’ll change the life of the male lead. To sum it up, I’m supposed to cling to him and beg for his affection. The original Erika was a nasty ex-girlfriend.

I didn’t want to be a stupid villainess, so I put myself first and distanced myself from him… And yet, 3 years later, this very man reappeared in front of me. What a strange thing… This shouldn’t be happening…

“I don’t think I can do this without you. I still like you.”

What is this…? I’m not the woman you’re supposed to be obsessed with!

And coincidentally, Zion – Leonardo’s best friend – has been acting strangely. I felt sorry for his fate as the sub-main character, so I’ve comforted him often… but have I gone too far?

“I like being with you. I like you. Everything will be better if you’re by my side.”

… I’m not the character you should like. I’m merely a villainous supporting character, and yet the men of the novel quickly begin to confess! Who should I choose?

These are recommendation lists which contains I Am The Male-Lead’s Ex-Girlfriend. You should give them a visit if you're looking for similar novels to read. Alternatively, you can also create your own list.
More Lists >>>

After going through all the trouble to mtl this from chinese to english... I gotta say it was disappointing. The FL is kind of weak compared to other stories FLs. She is only interesting to the mls BC she is gorgeous and knows their background without them having them say it themselves at first. I spoiled some details in the spoiler forum for this so check that out if you want to see why I don't like the fl.
1 Likes · Like Permalink | Report

Officially accepting members of "Zion doesn't deserve these shits squad." Yes, tbh I'm having the gut feeling I'll be loving the second male lead more than Leo. And I also love the female protagonist, she's not a pushover nor irritating like most MC I once read. Also... very natural and embracing of her own attitude not the old owner. She and Zion could be a power couple tbh. The male lead? He cries? Ok. But did he look for her? Nope. He just cried. Overall it's fairly good as an isekai. Want to read more.
20 Likes · Like Permalink | Report

Ooh, a new series I would come to surely like. There are seven chapters as of the time of writing this review, but I feel elated and excited to what would happen next. The feels for the two male characters and the female MC herself is fueling my curiosity and it makes me want to read more. I am hoping for a steady release. Thank you Author-ssi and Translator-ssi. 😊
2 Likes · Like Permalink | Report
Leave a Review (Guidelines)
You must be logged in to rate and post a review. Register an account to get started.