Novel Updates
RegisterLogin
Theme
Search
Your changes has been saved.
How To Survive As A Princess Of A Ruined Country 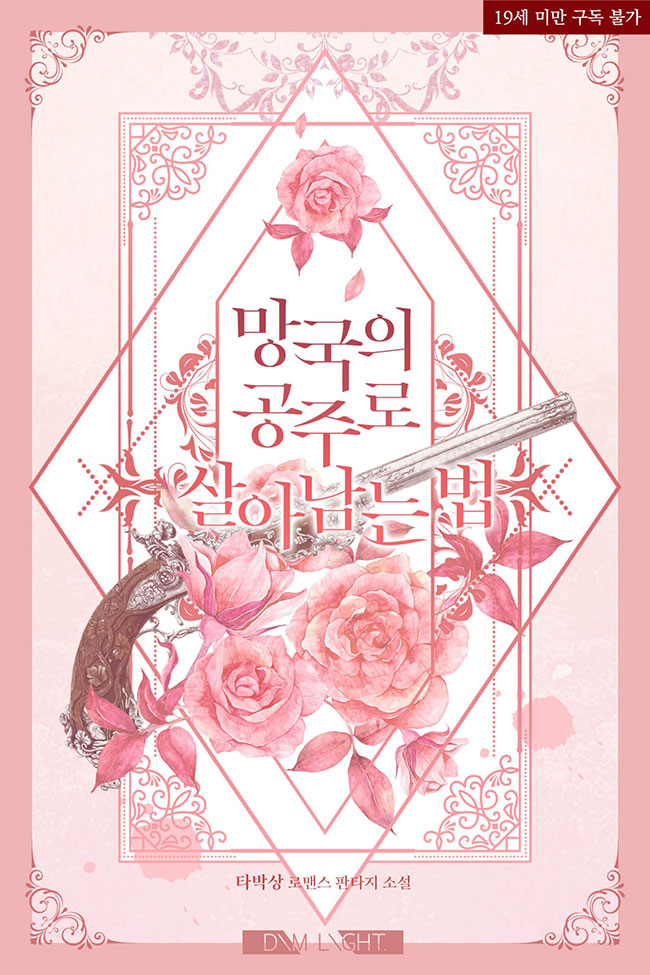 One entry per line
타박상

One entry per line
Dim Light

The only captured princess in the ruined kingdom, Anserina, was taken to an unknown place by the Revolutionary Army that destroyed the country.

And what awaited her there was the terrible news that she would be the plaything of a man older than her father.

“Nonsense! Do you think I’ll do something like that?”

“If you don’t. Then what have you been here for?”

Riven, the man who had brought the news to her sarcastically, whispered to her devilishly that there was another way.

“What if you could never be that human’s lover?”

“Simply put, sleep with me first.”

A proposal so shameful and degrading for her, whose royal status has been lost by the revolution but whose pride still remains.

But she had no better option.

These are recommendation lists which contains How To Survive As A Princess Of A Ruined Country. You should give them a visit if you're looking for similar novels to read. Alternatively, you can also create your own list.
More Lists >>>