Novel Updates
RegisterLogin
Theme
Search
Your changes has been saved.
Advertisements
Held in the Lonely Castle 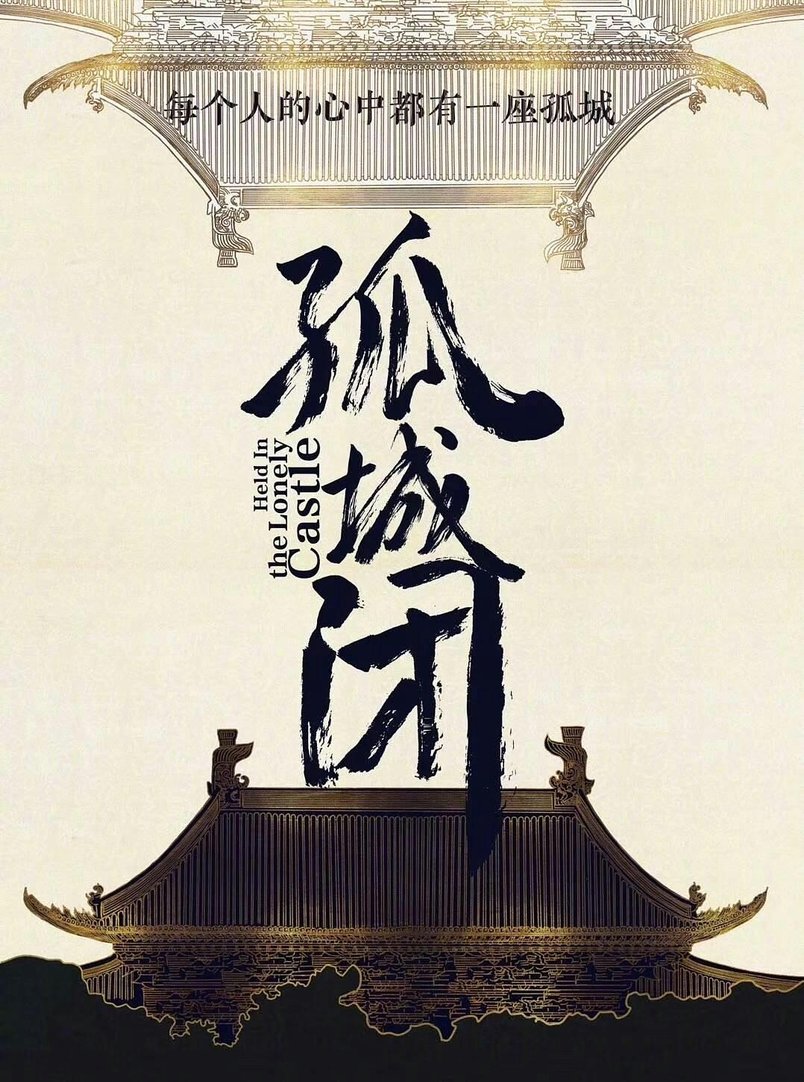 Status in Country of Origin. One entry per line
Completed (15 Chapters)

Between a relationship with love but without s*x and a marriage with s*x but without love, which would you choose?

In this story, buried deep within the annals of Song Dynasty history, the Emperor’s beloved daughter chose the former.

In the eyes of Censor Sima Guang and the rest, the story’s female lead “doesn’t respect the teachings of her elders and doesn’t know the meaning of virtue. She acts as she pleases, absolutely fearless. She has frequently disobeyed her Royal Father’s orders and disgraced her husband’s family’s ancestors,” while the male lead “doesn’t keep to his station. His sinful crimes have grown as tall as a mountain. He should be publically executed.” Their universally shocking and immoral love is hidden within the criticism of these moral articles.

“Mistaken meeting,
on Taoyuan Road.
A hazy sunset covered thousands of miles.
My lord is leaving and I can’t make him stay.
Under the autumn moon, a spring breeze blows.
The peach blossom petals scatter like red rain.
The face I long for has disappeared from view.”

I Married an Exasperating Eunuch (1)

These are recommendation lists which contains Held in the Lonely Castle. You should give them a visit if you're looking for similar novels to read. Alternatively, you can also create your own list.
More Lists >>>

I am a little bit horrified with the bad rating this story got, I must admit. I would be really happy to see what the readers who gave this lower marks had to say against it. Is there something specific that put them off? I mean, at the time of writing this story, there isn't even a full chapter published. Only the prologue and part of chapter 1 have been translated. Maybe they read it in their own time? However, I have had the honor of reading this from beginning to... more>> end and I have to say... it might be one of the most fascinating, most heart-wrenching tales that I have ever read. But most, MOST importantly it might be one of the few tales all over the world that tackle the idea that, albeit men might be castrated, they have not been amputated from their emotions and their desires. This is a part of China's history that is not covered, but that very much was very much a reality, by Chinese webnovels. And I want to send this out into the world, whoever might read this review. Eunuchs in China MARRIED and what is more, were said to have most loving, most fulfilling relationships with their wives. In fact, a man who cannot experience penile pleasure (taking into account male gen*italia are the most erogenous area of the male body) might be less easily swayed by a desire for a concubine, an entertainer, a servant (I assume). What is more, they even had children! They would adopt little eunuchs and raise as their own. That is one part of history that needs to be known to appreciate this story. The other part is that... the Song Dynasty had been the beginning of the most abject s*avery of women in Ancient China. The little rights women might have had until the Song Dynasty were mercilessly crushed by Neo-Confucianism. It is very ironic to think that before the Song Dynasty, the Chinese have often been under the dominion of "Barbaric" Imperial Households, for example originating from the Xianbei tribes, and these "barbaric" tribes brought with them the greater rights their women enjoyed, being warriors and shepherds alongside their men (though they also were second to men) and infused them into the Chinese society. And as a way to reject this "barbaric" rule, the Song Dynasty introduced the complete loss of rights of women. Until then, women would have control over their own dowries and if they were divorced, their dowries left with them. With the Song Dynasty, if a woman was to be divorced, she had to give her dowry to her husband. A woman could be sold and exchanged (unlike during the Tang Dynasty where once a woman was married in, she was married in - good luck getting rid of her). It is also in the Song Dynasty that the horrid, frightening practice of foot-binding started. All as a big protest against foreign rule. Imagine, for the Han Chinese of that time, the expression of his ethnic superiority was to rob women of their lives, to submit them to all sorts of physical tortures, to buy and sell them like cattle. And some women tried to fight, tried to defy this machinery of oppression, tried to carve themselves a place under the sun. And ALL were crushed!!! This is what "Held in the Lonely Castle" is about. It is about a woman who is drowning in illogical moral precepts and who is screaming, who is flapping her hands, who is trying to save herself. And who finds salvation in a man who, according to society, is not a man. THINK ABOUT THE IMAGERY HERE!!! This woman loves a man who has been castrated, who on one side is also victim to this frightening, distorted, painful comprehension of morality, and who on another side has been robbed of his phallic power and has therefore become the tender embodiment of what a woman suffering from oppression could love. He is Samson without the hair that gives him power to him. But she is not Delilah. It is not pretty. Have you seen people drown?! What is there pretty in seeing a body contorting in water, propelling itself up, falling back down, losing its strength and finally, falling to the bottom. And now imagine the person drowning being your child, and you have a rescue board at hand... but can't throw it because some really good, really logical, really respected law decided that since your child was a girl, her life was not worth saving. So, though you have a rescue board at hand, you have to keep it on bay because... geez... if a girl touched it, it would get dirty. That is also what this story is about. Just for the theme, this story deserves an infinity/5. Rebellious FLs we have seen, but not one who ever dared go as far as this one. Eunuchs are generally forgettable side-characters. Not the ML. This is NOT your average webnovel. And it being so short really makes me want to beg the readers to put aside preferences, to put aside prejudice and just read it. Be you a man, be you a woman, just clench your teeth and go through this, not for enjoyment, but as a healthy swig from the reality bottle. Ancient China was a painful, cruel place. <<less
80 Likes · Like Permalink | Report

5 stars of anticipation! I haven't read yet, but Xia Yu's explanation sounds amazing and despite the tragic tag, it sounds like something that I've been really wanting as I get more and more into Chinese fiction: a story that isn't about the trials and tribulations of being in the most powerful and elite group of people in the society. I usually avoid tragedy, but the length of the novel and the unusual setting and themes have me convinced. I do badly with remembering stories over long periods, so I'm writing... more>> this now partially to encourage people to read Xia Yu's review before deciding, and partially to let Xia Yu know that I am eager to read it and will start when it's a little farther along! <<less
15 Likes · Like Permalink | Report
Advertisements
Leave a Review (Guidelines)
You must be logged in to rate and post a review. Register an account to get started.

Returning From The Magic World
Advertisements