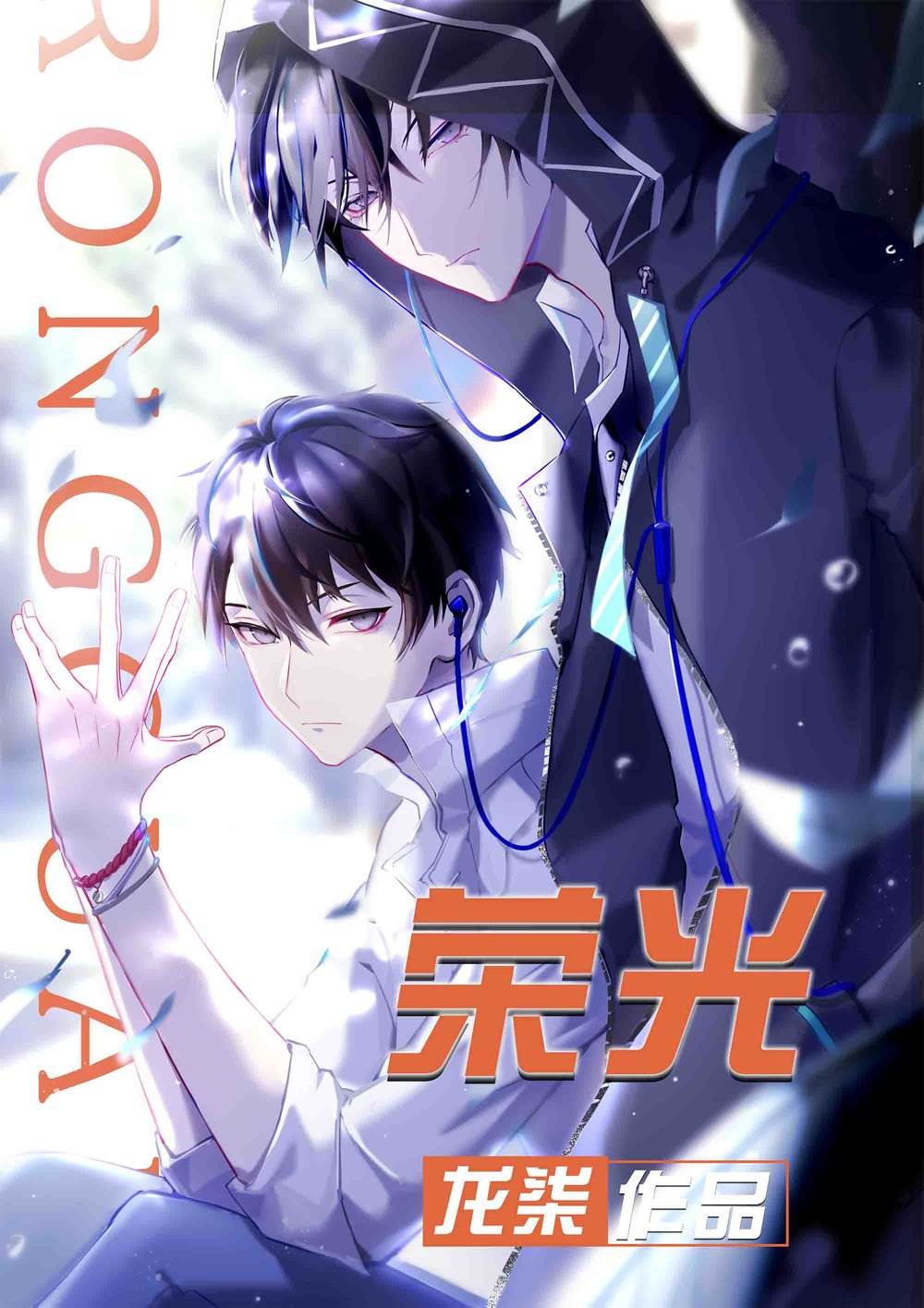 Status in Country of Origin. One entry per line
173 Chapters (Ongoing)

Wei Xiao––the former rookie king of the league, now an accompanying player and trash talk king, had a stupefied look on his face!

200 yuan a game, for a neat and tidy total of two million yuan!

Wei Xiao was amazed. But just when he thought he’d encountered a generous fool and was having a good time deceiving and playing with them, he discovered the other party’s identity.

This person actually turned out to be his previous captain, the one whose hands were tired from accepting too many championship trophies, the one who made everyone feel fear when they heard his name, the Great Demon King of the league, Lu Feng!

Lu Feng picked up the little bastard who wanted to run, “Have you played around enough? Come back for training if you’ve played enough!”

Later on, Wei Xiao became famous in a single game. The host interviewed him, “How would you evaluate God Lu?”

How come the answer seemed to be a little strange?!

One entry per line
荣光[电竞]

These are recommendation lists which contains Glory. You should give them a visit if you're looking for similar novels to read. Alternatively, you can also create your own list.
More Lists >>>

It's filled with trash-talking and a protagonist that keep digging his own grave. Our MC is both a genius and a dummy at the same time lol. As for the gaming aspect, it didn't go in-depth like The Kings Avatar. The fight scenes are more like a concise summary with occasional trash-talking to keep nongamers interested in reading the novel. From that could be read so far, the author does play some game, so there's no awkward mechanics that just being there to make the MC looks great. It's a fun read... more>> until I remember that the average pro gamers didn't look all that cute in real life. <<less
0 Likes · Like Permalink | Report

Very hilarious and cool. MC is shameless, but dense. He always says ambiguous things, but sometimes doesn't understand for very end what other want from him. He has spicy mouth, but he can afford this, with his powers. ML makes traps for him, also acts shameless and carry about MC, he is is cute. Game process good explained and with participation comrades all become more fun. Many humor. This is good ratio real life and gaming so it doesn't bored.
0 Likes · Like Permalink | Report

Ahhhhhhh I read it while not knowing it's on going and I regret it (づ￣ 3￣) づ~ I can't wait to know the rest wei xiao (mc) is my baby he's so cool I just want to eat him (灬º 艸º灬) and brother lu hehe sorry I just want to lick~\ (≧▽≦) /~ hhhh though I probably reread it after being completly translated Ps: this is my first comment ever on any sites though I read almost every bl novel in here till I can't remember the names of... more>> the characters ଘ (੭ˊ꒳ˋ) ੭✧ <<less
5 Likes · Like Permalink | Report

I read up to the end of the free ch and so far it's keeping my interest. The MC is a genius in the gaming community but incredibly dense and easy to fool when it comes to interpersonal relationships, so I'm not too sure about him yet. The ML is one of those patient types I can only admire and not relate to (patience is not one of my virtues). At this point, the story is balanced and can go either way so we'll have to wait and see how... more>> things go in the long run. <<less
3 Likes · Like Permalink | Report

It's a great story! Totally worth checking out👌 The plot is thick and humorous but there are enough deep feels and some cute fluffy moments to balance it out.... more>> The gaming scene is also exciting, usually I'd just gloss over gaming scene but the way the author depicted glory as a game was very exciting and since there isn't much technical jargon in the narration and more clear explanation that can even be a understood by Noobs in gaming makes the flow of the story very smooth. And the romance is slowly build up on their passion as genius gamers and friendly rivalry. The story isn't rushed at all and I can honestly say if the author can keep the suspense and the balance of the thickening plot throughout the story with appropriate cool time to answer the readers' curiosity, this story could be a huge hit since it doesn't just focus on the romantic progress of the MC and ML and instead also cater to the readers' adventurous spirit through the easy to understand narration of the game matches in the story ^^ I'm really looking forward to the updates💖 Author and translators Fighting! 🔥🔥🔥 <<less
2 Likes · Like Permalink | Report

The main character is like a combination of Wei Wuxian (魔道祖师) and Yu Xiu (全职高手), shameless and hilarious! I really like these types of characters -- they setup great comedic moments! On top of this, this is the first time I've read of a gaming/sports BL by the marvelous Long Qi, so there's much I anticipate in the coming chapters. The love interest (I presume he might be the gong), has a dry sense of humor too, which is great -- since it's tiring to always have cold, overbearing, dull-as-a-doormat type... more>> of MLs. The starting setup is pretty great, and I look forward to the group translating this, as the quality is top-notch! All the footnotes are much appreciated. <<less
2 Likes · Like Permalink | Report

Aaaaaaaaaaaaaa I really really love this now!!!! Always looking forward to every chap!!! Every chap is just really awesome, making me laugh! Great work, translator! And also Long Qi, I love her novels!!!!! Now waiting for the next chapter!!!!
2 Likes · Like Permalink | Report

The MC's level of shamelessness has me hollerin'. Also, usually in gaming novels I admit my eyes sometimes glaze over the actual fight scenes, but the ones in this novel are actually p exciting even though they're not actually based on any irl game
0 Likes · Like Permalink | Report
Leave a Review (Guidelines)
You must be logged in to rate and post a review. Register an account to get started.

Reincarnated into Side Character: This Alchemist...