Novel Updates
RegisterLogin
Theme
Search
Your changes has been saved.
Falling in Love Inside an Urban Legend

Home >
Novel >
Falling in Love Inside an Urban Legend 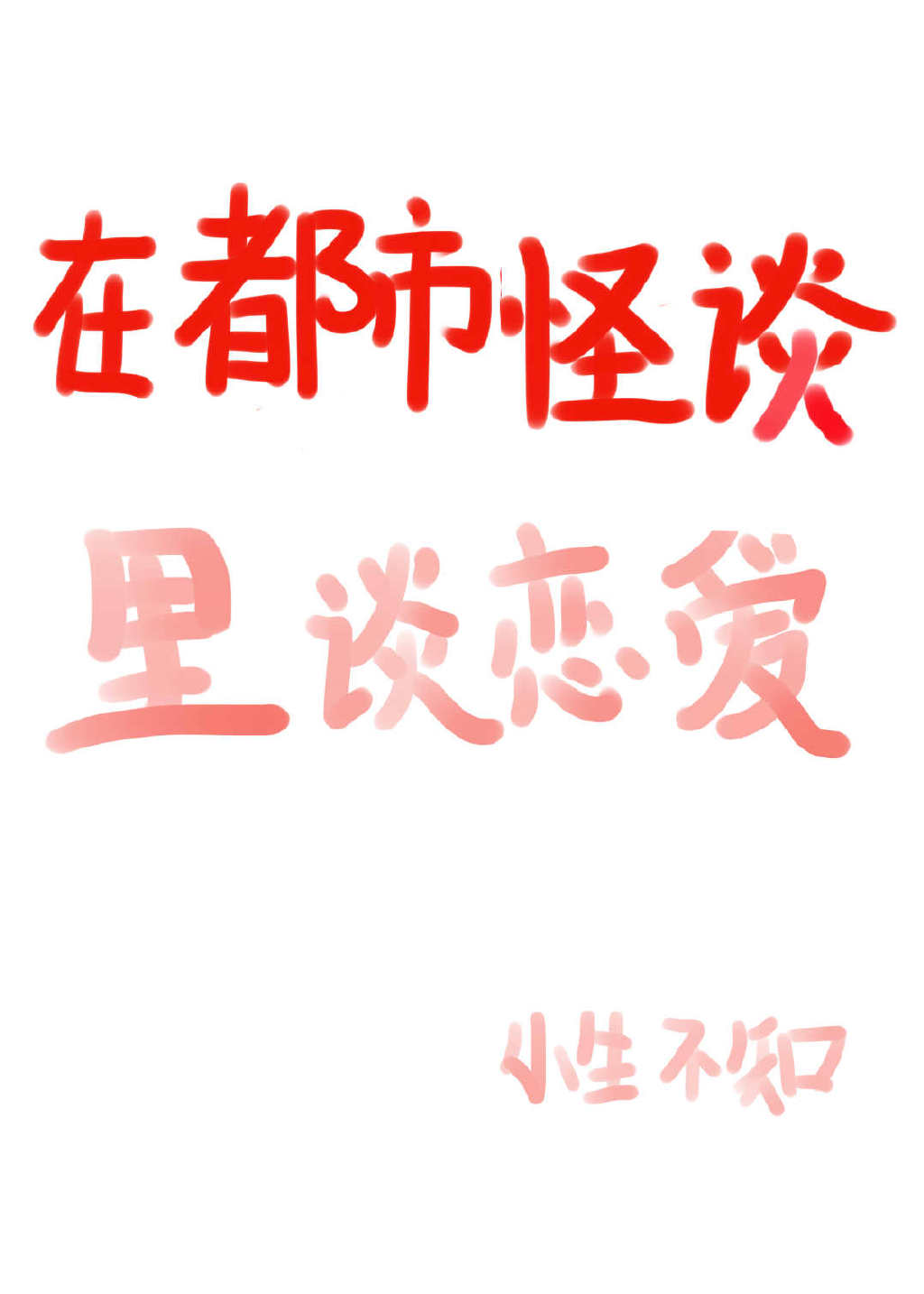 One entry per line
小生不知

Status in Country of Origin. One entry per line
152 Chapters (Completed)

Question: What is it like to be romantically pursued by the main subject of a very conventional scary urban legend?

Yao Ye, the only normal person inside a bizarre horror story: I am going crazy.

When you suddenly find out that your lover is not human.

—It loves you to the bone, and you can’t escape it.

In the end, their karma is inextricably tangled together.

This is a story that turns an eerie urban legend into a romantic drama.

One entry per line
在都市怪谈里谈恋爱[快穿]

These are recommendation lists which contains Falling in Love Inside an Urban Legend. You should give them a visit if you're looking for similar novels to read. Alternatively, you can also create your own list.
More Lists >>>

I've just finished second arc and I have to say that I LOVE main characters! ... more>>
Spoiler

MC is realistic - greedy, selfish, caring only about his own safety. And yet, he is mentally strong enough to be able to exist in such a nightmare around him (created by ml). He is not a good guy, he will not sacrifice himself in sake of others, he can also have pretty cruel thoughs sometimes. He is bad, but not in romanticized way - and that is something important and unique. You are free to dislike this character, but he is one of my favourites - I feel like I read a story about an actual person, not a flawless godlike creature. Important note : he is not a mad genius too - don't expect him to play mindgames and schemes. But I like it, honestly :)

He is actually worse than MC. Due to him, a lot of people lost their minds, and some were killed. He will not hesitate to murder someone, too. I don't really see how his deaths were related to MC - in first world, it was just an inconvenience (I believe, mtl'ed this stuff). In second world it was his ex wife who did all the job. So please, don't try to portray ML as an innocent lamb with pure evil MC. They are both unlikable, but at the same time very unusual and interesting. Can't wait to read more about them

As someone stated in reviews, it sometimes looks like a Stockholm Syndrome, but at the same time it doesn't. Let's just say, that would be hard to find them a better partner, and they may be happy in their special way. I like that too

[collapse]
So I am giving this novel 6/5 for such a good MC and interesting relationship. Can't wait to read more! <<less
1 Likes · Like Permalink | Report

Like Quisi have said before, this novel is pretty sick with unlikeable MC and possessive ML. You may not like the MC but I kinda like him lmao. Go for it if you like short novel with bloody love story. ... more>>
Spoiler

I said bloody 'cause some of it is just ML killing other people 'cause he thinks that the other makes MC's afraid, angry, or etc. ML is always dying and become ghost and then sticks around MC, well.. It's urban legend afterall. Throughout reading this, I keep thinking whether or not MC's action is because of stockholm syndrome, but lol I just don't know anymore. I like that MC's becoming more and more possessive toward ML. I enjoyed reading this (｡>﹏<｡) /

Yo, this is so sick that I've read it for like 4 times. I've kept coming back for my favorite arcs: ... more>>
Spoiler

There's a lover who died in the attic

My wife became a man

A baby who grows up to look exactly like her husband

[collapse]
Warning: MC is unlikeable, selfish, coward and list goes on. Not much plot. Just gore and blood. Possessive and obsessive thoughts. What I like about this book is that:
Spoiler

MC also becomes quite possessive towards the ML (only at the end of every (some) arcs).

Sudden chills like I was in a horror movie because I didn't expect it, since this is not much of a scary plot.

Exactly what I want, it is short, doesn't require to use too much of my big brain power (because all my braincells are drained from school work), gore, obsessive thoughts and a sprinkle of horror.

A book to past time

[collapse]
This is a good read IF you want bloody love story. <<less
4 Likes · Like Permalink | Report

The MC is so unlikeable and so far, the ML fell in love at first sight for no logical reason.
Spoiler

In the first arc, the ML died because the MC took his talisman.

In the second arc, the MC was the ML's wife's lover.

In the third arc so far, the MC is a sugar baby who's bullying the sugar daddy's brother who is wheelchair-bound.

[collapse]
No matter what happens next, I can't tolerate the MC's disgusting and selfish behaviour.
4 Likes · Like Permalink | Report

I only read ahead to the end of the first arc but I'm liking it so far. A very strong start. There's gore, but it's the psychological aspects that are really creepy
Spoiler

the MC breaks down in the first arc and spends a good deal of the time not knowing if he's losing his mind and questioning everything.

[collapse]
I hope the rest of the arcs are just as well written.
1 Likes · Like Permalink | Report

It’s a good novel to pass time. There is supposed to be horror and gore but I don’t find it much bothersome or heavy to read compared to other horror novels out there. It’s a light read. I might re read it again because I find MC and ML to be humorous in a dark way. MC is perfect gold digger in many arcs and ML willingly obliged. You can get a perfect selfish MC in here. It’s pitiful to watch ML in these selfish moments of MC. The love... more>> and possessiveness of ML is top notch. He kills everyone around him and acts as a loyal puppy dog infront of MC. I hated MC at the beginning but later he showed the same amount of possessiveness towards ML. There is character progression of MC. It’s a HE and the ending is a bit abrupt, would have loved to see more of their lovey dovey moments. <<less
0 Likes · Like Permalink | Report
Leave a Review (Guidelines)
You must be logged in to rate and post a review. Register an account to get started.