Novel Updates
RegisterLogin
Theme
Search
Your changes has been saved.
Exorcism Through Climax With a Single Strike!

Home >
Novel >
Exorcism Through Climax With a Single Strike! 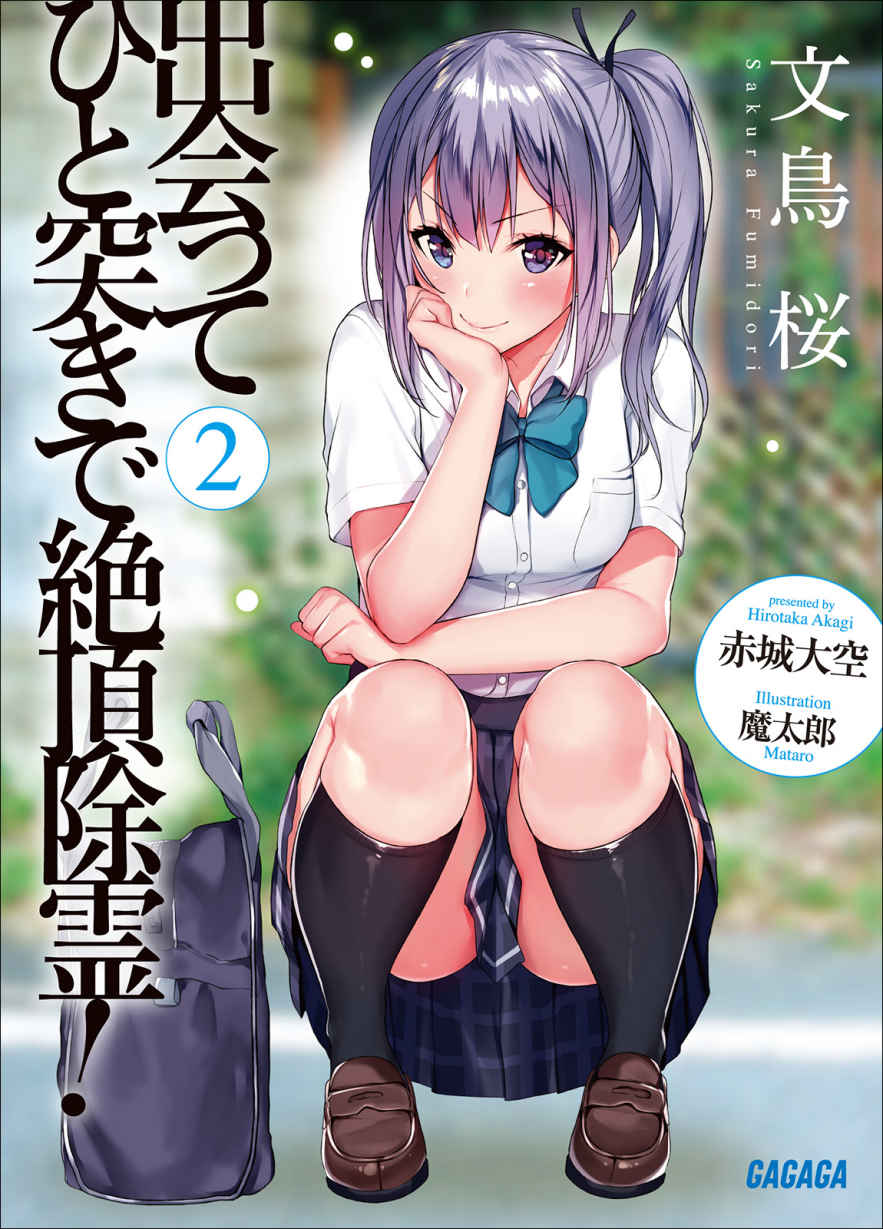 Status in Country of Origin. One entry per line
8 Volumes (Ongoing)

Want to go an exorcism trip? B class exorcism that forces the target to go all the way to C!

An obscene ability that forces anyone struck by it to climax, regardless of whether they are living or dead. As a bonus, it also forces evil spirits and monsters to ascend to heaven.

This is a world where evil spirits and monsters are everywhere and being an exorcist is a real job.

From among promising boys and girls, those with talent are trained at the “School for Exorcists”.

Furuya Haruhisa is a boy cursed with the ability, climax exorcism, and is also the school dunce.

Using the ability could lead to his social death…

But then, Haruhisa meets her.

Soya Misaki, a girl who possesses a similarly cursed pair of eyes–demon eyes.

A fearsome pair of eyes that can effortlessly reveal people’s secrets.

And so begins the legend of how history’s worst exorcists come to be known as the strongest before anyone realizes it. Their first real job results in a big fight with a monster woman who runs away from boobs.

These are recommendation lists which contains Exorcism Through Climax With a Single Strike!. You should give them a visit if you're looking for similar novels to read. Alternatively, you can also create your own list.
More Lists >>>

This story is perfectly summed up from the synopsis, from the story's vibe to the actual plot. It's a ridiculous story, but in a good way. Check it out lol
17 Likes · Like Permalink | Report
Leave a Review (Guidelines)
You must be logged in to rate and post a review. Register an account to get started.