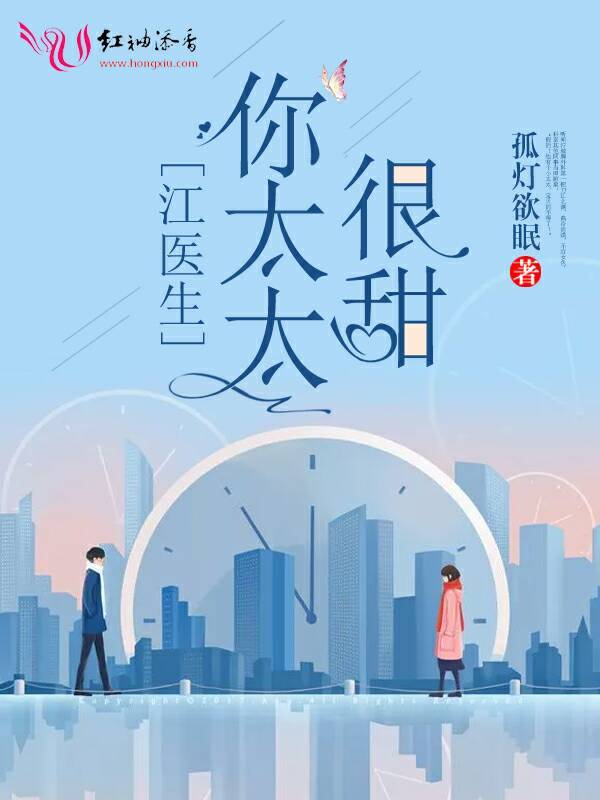 Status in Country of Origin. One entry per line
1006 Chapters (Ongoing)

It is said that Ning City’s number one thoracic surgeon, Jiang Beiyuan, is aloof, haughty and apathetic towards women.

His colleagues from the same department disagree vehemently. “That’s not true! He has a little wifey who’s the apple of his eye!”

That said, the reporter’s request for an interview is rejected unabashedly by the surgeon, citing business as an excuse.

The next day, a young lady lies coquettish in his arms.

The lady holds up her pretty, little face with succulent lips to him and says, “I heard you were busy.”

The man replies with a smile, “I have ample time for you.”

A year later, Ning City is shocked by a piece of news: Jiang Beiyuan is heir to a certain powerful and rich conglomerate!

The man greets this revelation with calm indifference. “Having been a doctor for a while, I decide to give an empire to Mrs. Jiang for a change.”

These are recommendation lists which contains Doctor Jiang’s Beloved Sweetheart. You should give them a visit if you're looking for similar novels to read. Alternatively, you can also create your own list.
N/A