Novel Updates
RegisterLogin
Theme
Search
Your changes has been saved.
Creatures of Habit 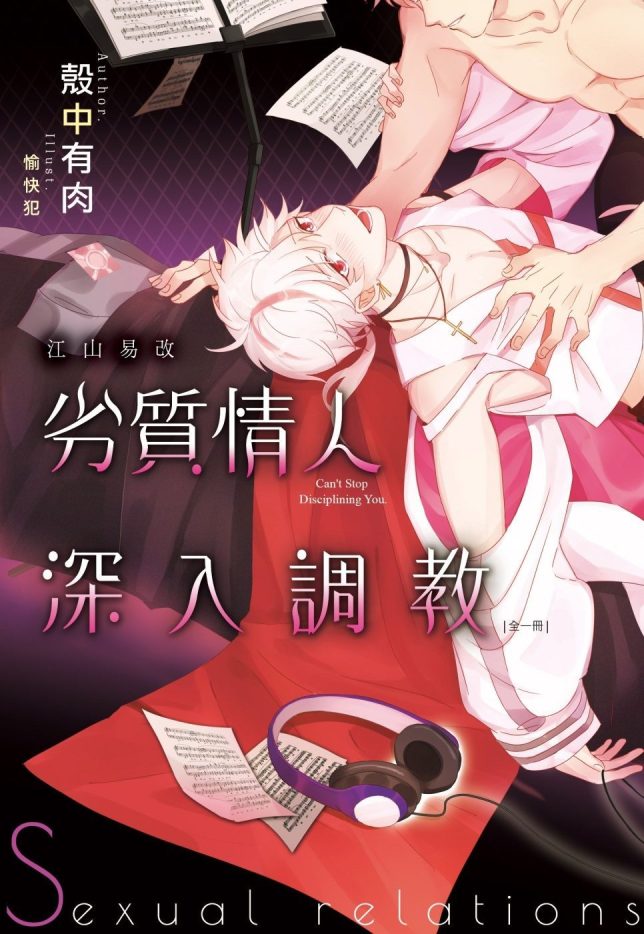 One entry per line
Meat In The Shell
壳中有肉

Status in Country of Origin. One entry per line
28 Chapters + 5 Extras (Complete)

Your pleas only made me crave to punish you more—

Tell me, love, who do you belong to?

Jiang Yishan knew how tenderhearted Qin Shaocheng was towards him.

Even though back in the day, he only treated Qin Shaocheng as his sugar daddy, and had heartlessly dumped him for the sake of the path to stardom. What’s more, he even begged Qin Shaocheng to use his status as a young master to seek out the influential Qin Family, utterly trampling on Qin Shaocheng’s love for him!

Thus, after three years of separation and completely dried out of lowly tricks to play, his reputation thoroughly destroyed in showbiz, Jiang Yishan, who had nothing left to his name, came running back to Qin Shaocheng, begging to get back together, once more luring him using his body!

Jiang Yishan admitted that he was vile and selfish to the bone. As long as Qin Shaocheng showed an ounce of kindness to him, he would use it to his advantage to his death!

When faced with the current Jiang Yishan who had never yielded to him before, Qin Shaocheng was trying his best to remain cold and indifferent.

But even when he knew this was the usual scheming ploy where Jiang Yishan would feign weakness, Qin Shaocheng still got reeled in at the end.

He was well aware there was no way he could ever get rid of Jiang Yishan in this lifetime! Now that he could not refuse, he should—

—properly discipline him! He’d train Jiang Yishan’s entire body, starting from the inside, molding him into whatever he wanted!

One entry per line
江山易改

These are recommendation lists which contains Creatures of Habit. You should give them a visit if you're looking for similar novels to read. Alternatively, you can also create your own list.
More Lists >>>

IDK why the rating is so low. It's probably a 4.3-4.4 star novel. I recommend. In this case, we got a scum shou redeeming himself. I think he does a pretty good job of it. Unlike the synopsis, the gong stays pretty cold (hot on the inside) the majority of the time. Shou still tries his hardest though. 'Tis a pretty decent novel. Also synopsis is incorrect.
Spoiler

The "training his body" is just them having a bunch of angry s*x (on Qin Shao's part). Then car accident. Then Qin Shao 'disciplines' Jiang Yishan to be less spoiled. That's 'bout it.

Whole dog blood but happy ending. Sending blades to author for abusing reader QAQ Have you ever thought about the life of a cannon fodder that offended the protagonist? This is the cannon fodder redemption story. Since the story is short I just say read it. The character growth is marvelous. Recommended for someone looking for dog blood novel with happy ending.
11 Likes · Like Permalink | Report
Leave a Review (Guidelines)
You must be logged in to rate and post a review. Register an account to get started.