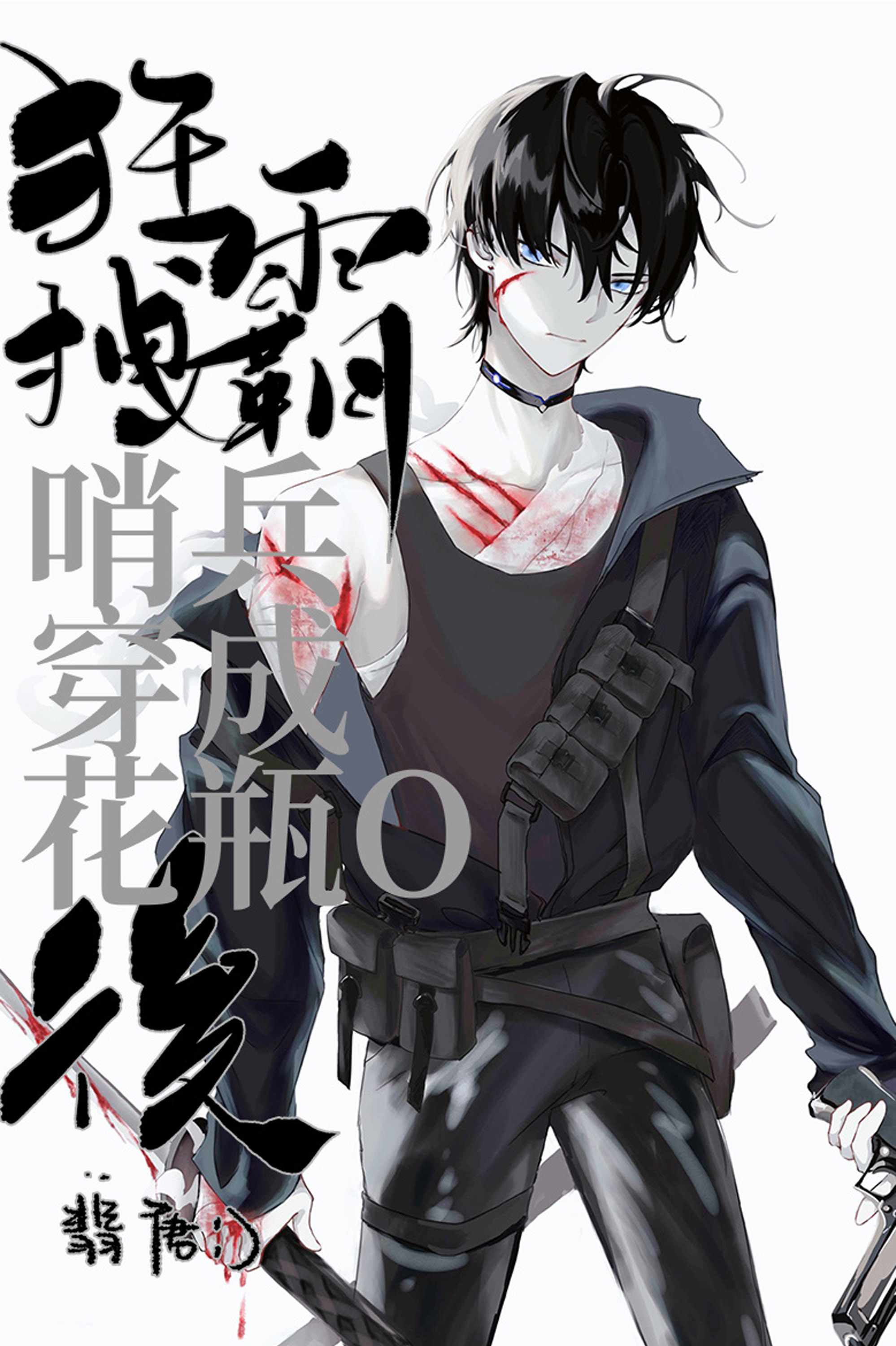 Status in Country of Origin. One entry per line
130 Chapters (Complete)

Baylor was a sentinel, berserk sentinel warrior, five senses are exceptional, but also uses his animal spirit to help in combat. However, he transmigrated as a flower vase omega, and would soon be given away as a gift. This was not the problem, the problem was that the world had no guides and he could be in danger of a psychic riot at any time.

Baylor was annoyed, and an annoyed sentinel does not know restraint, with the body of a soft omega, he fought against any alpha he met.

Using a disguised identity, the Imperial General Ewan subdued the fighting Baylor, and sneered: You like to fight? Do you want to go to the front line to fight?

Then Baylor saw his lost spiritual animal was spinning around the alpha’s feet, and was still foolishly following him. His restless mental energy suddenly became calm. This, surely, was the guide!

So Baylor decided to guard this “guide” in case of emergency. When someone provoked him, Baylor first pinned him to the ground. When an interstellar beast attacked, Baylor gave up his life to block.

Ewan, the youngest general in the history of the empire, the top alpha, cold and ruthless, killing and decisive. There was a famous saying from him, only the weak need a mate. So, when he looked at Baylor jumping in front of him regardless of his own safety, he saw it as a crazy love (?) So, being sensible, he said: I’m not interested in omegas, you don’t have to waste time on me.

Baylor: … What the hell was he talking about? Forget it, the walking guide can be forgiven for doing anything. Until one day, Baylor suddenly found out that what he thought was a guide helping alleviate his irritation was actually the pheromone of the world’s top alpha! Baylor: Oh!

Subordinate: General, your pen was broken!

Later, someone saw the “no worldly desires” general in the evening in the empty training ground, pressing a person fiercely in the training cabin and kissing him, his pheromones turned up into a shocking wave.

One entry per line
狂霸拽哨兵穿成花瓶O后

These are recommendation lists which contains Crazy Tyrant Sentinel Transmigrates as a Flower Vase Omega. You should give them a visit if you're looking for similar novels to read. Alternatively, you can also create your own list.
More Lists >>>

There's really nothing to say, but it's good. It's just that, I was confused for a moment. I wonder if the translator changed the names or it's the mtl wrongly translating words. As I read the raws, I doubt whether the ML is a general or a marshal.... more>> When I read the raws continueing from when the lastest tled chapter, I was so confused I thought for a second whether I'm reading the same novel. MC's name in the raws was Bai Mo and ml's name is Yu Qun. And I think he's the marshal not the general. Since even the major general was under his order. I have no prob with the name, but I really don't understand the need to change the character's name. But I still thank the translator for tling such good novel! <<less
1 Likes · Like Permalink | Report

The story is good. It's somewhat common but the hilarious scenes make-up for it so it is not so monotonous. Also, personality of the characters is to my liking. The ML is a principled person and he respects the MC's every decision. Although, the MC's stubborn personality is quite a headache it is still within the borderline. The plot is good but how it is written is not much (a lil lacking) Plot: As stated in the novel description, the MC transmigrated into another body of different world where ABO... more>> exists. Due to being omega, he had a little hard time adjusting at first but due to having a very high mental power, he was able to able to cope up even with the limitations of his physique. Completed the main story only. The ending is a cliff hanger. Will rerate after I finish the extra chapters since there might be an explanation there. Having a hard time charging coins in jinjiang lit. <<less
2 Likes · Like Permalink | Report
Advertisements
Leave a Review (Guidelines)
You must be logged in to rate and post a review. Register an account to get started.

New Life As An Ecchi Girl...