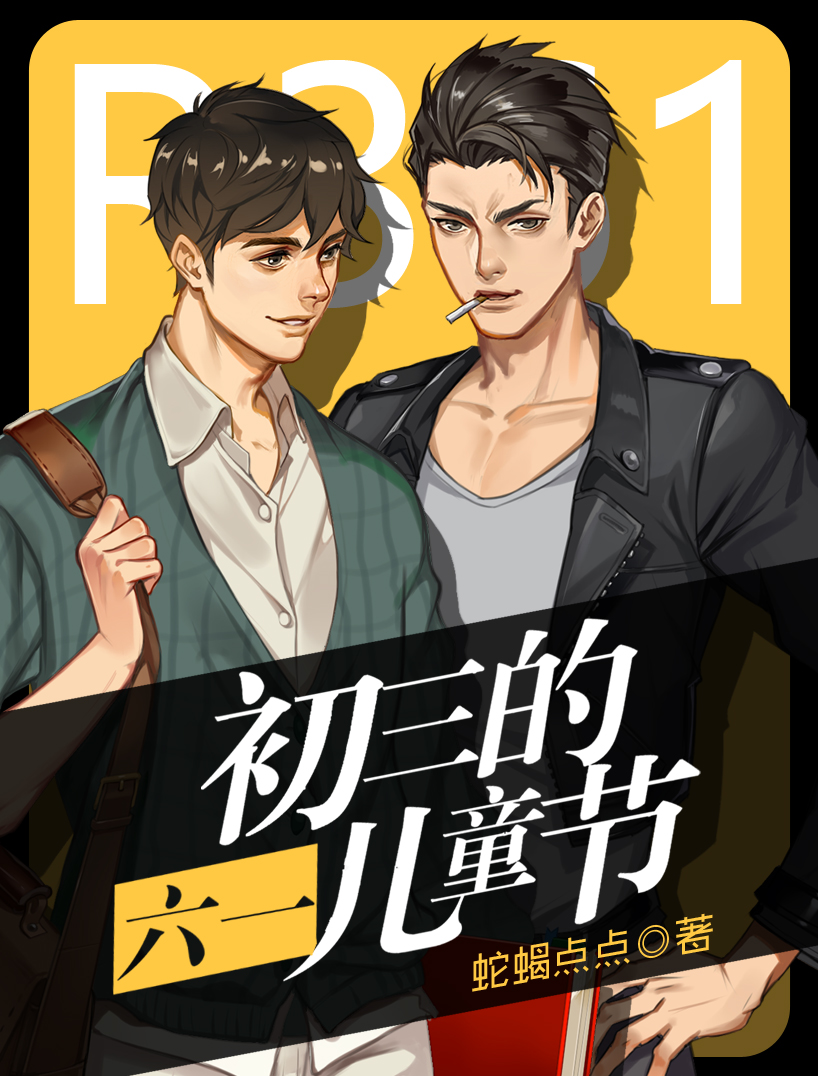 One entry per line
She Xie Dian Dian
蛇蝎点点

Status in Country of Origin. One entry per line
Completed
111 chapters + 7 extras

When Hong Kong was in the 1980s, bully triads were dominant and the society was in insecurity. The police were corrupt at that time. The infamous unruled area, Snapdragon Walled City (based on Kowloon Walled City), was especially chaotic. Over a dozen big and small triads settled over there.

The golden hatchet man* Xia Liuyi in Xiao Qi Tong founded a film studio to launder money under the boss’s command. The female lead of the film was their sister-in-law; the male lead was a threatened popular star; the director has only shot X-rated films – they need one more educated person to write a story.

Wasn’t that an easy task?

Boss Liuyi took action promptly. He picked the only college student in this area – He Chusan who was coming home with his little backpack. He Chusan said: “I can’t write a screenplay. I’m studying economics.” Xia Liuyi said: “Beat him.” He Chusan became a golden screenwriter obediently.

After finishing this film, He Chusan thought he was already freed. Rest assured, he went to school with his little backpack again. However, he stepped on the Xia Liuyi covered with blood just in front of his home. The stage of a triad boss who was a snapdragon in this chaotic world and a white-collar elite from an innocent family, two parallel lines that seemed not to cross each other, and a messy, unreasonable fate, has its curtain lifted……

*In this book hatchet man literally means “the hired beater (打手)”, and Xia Liuyi was a top-ranked hatchet man.

One entry per line
初三的六一儿童节

These are recommendation lists which contains Chusan’s Liuyi Children’s Day. You should give them a visit if you're looking for similar novels to read. Alternatively, you can also create your own list.
N/A

A quote that won't leave me alone: "No matter how hard he tried to soothe it, he would hear the thundering beat of tides instantly whenever he remembered that name." This is just... so, so sweet. And hilarious. The action plot is undercooked and sometimes the writing can be confusing, but overall, I thought it was sweet.
0 Likes · Like Permalink | Report
Leave a Review (Guidelines)
You must be logged in to rate and post a review. Register an account to get started.