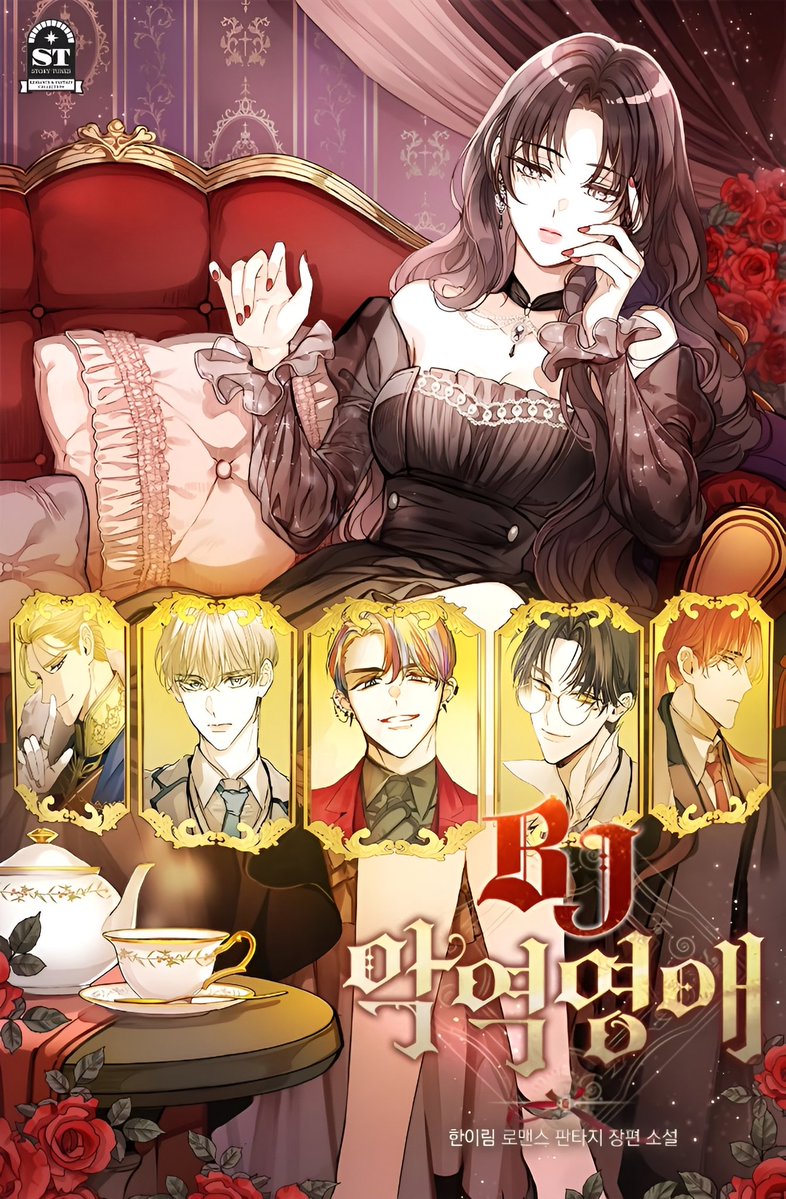 One entry per line
cocorip

I am the developer of the reverse harem game , which is about to be released.
One day, when I suddenly lost consciousness and woke up, I possessed the villainous princess [Therese] of the game I made.
I can’t even.

What do you mean by a broadcast? This is a setup that isn’t in the game.
A rainbow-haired man in a bright red suit appeared in front of me in the middle of the confusion.

“I’m Ozworld, a channel manager. If you compare it to the world you lived in, it’s like a broadcast PD. However, the target is not humans, but the Constellations.”

Tak!
A quest popped up when the channel manager flicked his finger.

The condition of the true ending is to be connected with one of the four male protagonists.
But Theresa, who I possessed, is the villainess with the worst compatibility with all the male characters and dozens of death routes where she died in their hands!

“I hope you will become a BJ of a big channel.”

Will I be able to safely end the broadcast and run away from this game?

One entry per line
BJ악역영애

These are recommendation lists which contains BJ Villainess. You should give them a visit if you're looking for similar novels to read. Alternatively, you can also create your own list.
More Lists >>>