Novel Updates
RegisterLogin
Theme
Search
Your changes has been saved.
Advertisements
Behind The Scenes Of A Fairy Tale

Home >
Novel >
Behind The Scenes Of A Fairy Tale 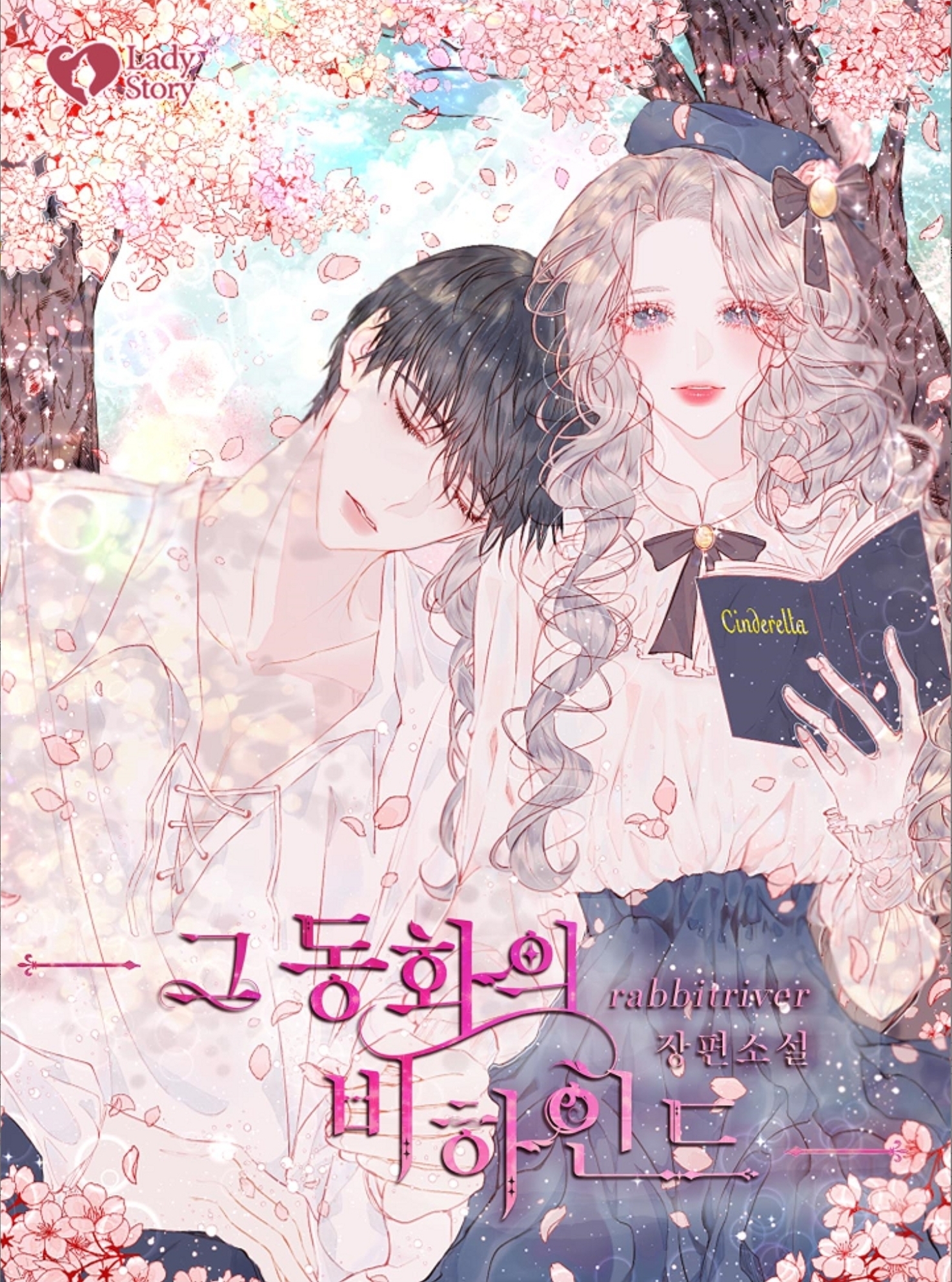 One entry per line
Rabbitriver

One entry per line
Poya
포야

Status in Country of Origin. One entry per line
71 chapters + 22 side stories (Completed)

I entered into a novel world. I wasn’t really surprised, actually. Let’s try pretending to be in this world now. However, there was one thing I overlooked. A Fairy tales is also a novels!

I entered into the fairy tale ‘Cinderella’. But fortunately or unfortunately, there are so many unknown stories.

The stepmother and the sisters are kind, and the prince is the crown prince and there are so many scandals.

Well, that was fine. Because he was a villain, so it was better than the terrifying ending.

The problem is that the female lead is a young girl who is trying to marry the prince, The fact that I, who possessed the female lead older sister, is sick and tired to hear her complaining!

I’ll figure it out somehow and enjoy a happy life! ……that’s what I thought.

“The marriage proposal has arrived. Sasha.”

I just wanted to stop my younger sister, but why does things keep getting so messed up!

These are recommendation lists which contains Behind The Scenes Of A Fairy Tale. You should give them a visit if you're looking for similar novels to read. Alternatively, you can also create your own list.
More Lists >>>

Well this one really surprised me. Definitely earns the comedy genre and cute and quirky tags as well. Six chapters in and it's looking very promising. I don't want to spoil but it's a really fabulous twist on the Cinderella / Isekai concepts that will have you laughing hard. It's worth reading the first few chapters just for the fun of the setting. Speaking of the setting, it looks like it's going to be pure screwball comedy with the MC being a strsightman POV. Think of her as Marilyn from the Munsters,... more>> one of the neighbors from the Adams Family, or Mortimer Brewster from Arsenic and Old Lace. She's going a little crazy from being surrounded by the really crazy. While the story has a lot going for it, I have to deduct a star for the writing style. Everything is narrated from the MC's perspective. Essentially she recounts ask the events which gets tiring quickly. Bottom line it's very funny <<less
6 Likes · Like Permalink | Report
Advertisements
Leave a Review (Guidelines)
You must be logged in to rate and post a review. Register an account to get started.