Novel Updates
RegisterLogin
Theme
Search
Your changes has been saved.
Because I’ve Been Reincarnated as the Piggy Duke, This Time I Will Say I Like You (LN)

Home >
Novel >
Because I’ve Been Reincarnated as the Piggy Duke, This Time I Will Say I Like You (LN) 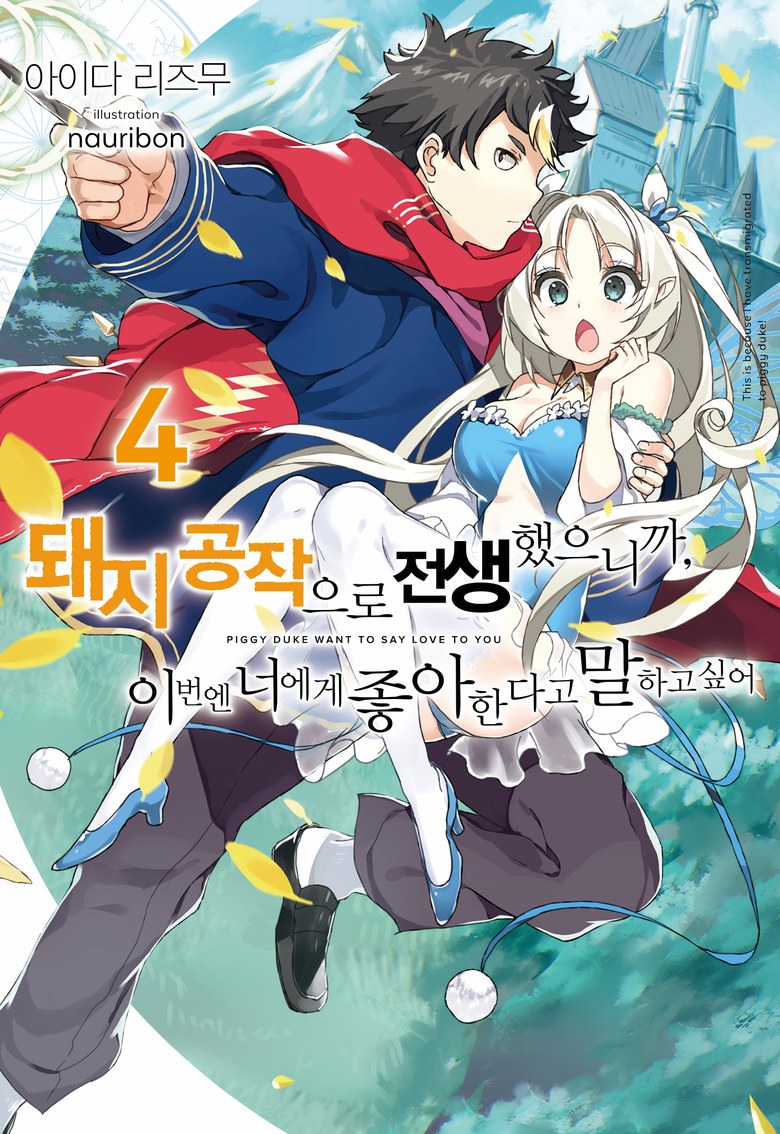 Status in Country of Origin. One entry per line
8 Volumes (Ongoing)

「I’ve been reincarnated as the Piggy Duke?!」

There is a character from the anime Shuya Marionette. His name is Slow Denning. Third son of the Denning House. The most disliked person in Kurushu Magic Academy. He scoffs at those beneath him, laughs at the protagonist, brags about his pedigree, and is dangerously close to breaking the boundaries of human weight. There is nothing redeemable about him.

However, that is only a persona. In truth, Slow Denning is a genius magician with a secret heart of gold, who puts on a show as the villain in order to protect and be with his beloved, a retainer by the name of Charlotte.

Unfortunately for the Piggy Duke, he has a tragic future waiting for him. Banished from his country and living life under constant torment as a magic slave, even his beloved leaves him as she falls to the protagonist’s charms.

「Bad ending? Not a chance!」

Because I’ve Been Reincarnated as the Piggy Duke, This Time I Will Say I Like You (WN) (Web Novel)

These are recommendation lists which contains Because I’ve Been Reincarnated as the Piggy Duke, This Time I Will Say I Like You (LN). You should give them a visit if you're looking for similar novels to read. Alternatively, you can also create your own list.
N/A