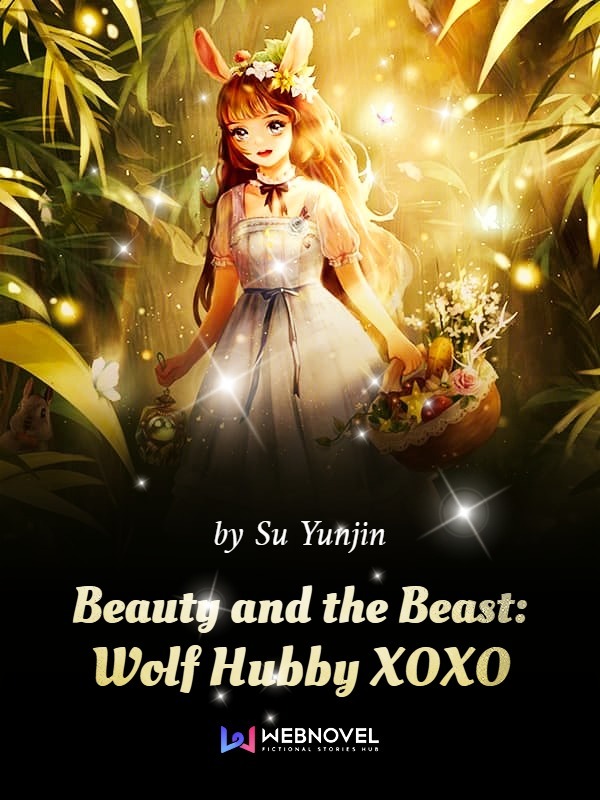 One entry per line
Su Yunjin

Status in Country of Origin. One entry per line
1736 Chapters

Going for a swim, she ends up in an ancient wild Beast World and ends up being brought home by a handsome wolf.
She wants to stick to the handsome wolf, stock some salt, farm some land, look at some handsome men and grow old like that, but the handsome wolf pounces on her every day.
What? He wants her to have babies?
NO~ NO~ NO~ There is no happy ending to interspecies marriages, hurry and let go of me handsome wolf~

One entry per line
悠哉兽世：狼夫么么哒

These are recommendation lists which contains Beauty and the Beast: Wolf Hubby XOXO. You should give them a visit if you're looking for similar novels to read. Alternatively, you can also create your own list.
More Lists >>>

The concept of the beastkin tribe and their unique traditions and customs is interesting. Honestly, I really want to root for the FL but (facepalm) sometimes I just groan, ughhh, this lady from modern times is really... painfully, dense and slow witted. Not to mention, yes you're atheist, but would it kill you to show some respect for another culture's way of life and beliefs because you're in another world and living off their hospitality? For someone who criticizes the beast tribe for being primitive, she's really not that bright herself... more>> either. I think the male characters are interesting but the story seems to drag in some parts as well as there's enduring the FL's antics. I just hope she gets some development and gain some insight and maturity eventually. Or imma drop this if she doesn't show any growth in later chapters. <<less
5 Likes · Like Permalink | Report

I love the story and the MLs, not much love for the MC. She's a bit of an airhead specially with our three MLs (snake king made me cry). Her stupidity got fixed later on in the story but the first parts were a headache. World-building is okay and third ML made my heart break. All in all, I'm giving this a 4-star. It's not a 5 cause it isn't the best. The story is not the best but it also isn't the worst I've read in its genre (girl transported... more>> to a primitive beast world and finds love among the many beastkins). I wish the story was as short as "Gentle Beast" cause honestly it was a pain reading thousand chapters of raws. World-building was slow at first, because the first 150+ chapters was dedicated to MC and two MLs getting to know each other, and basically airing out our MC's stupidity. Once the first winter season comes, then the story finally moves on to world-building. PLOT: (spoiler ahead)
Spoiler

The story follows our MC as she tries to get accustomed to the beast world. The first 100 chapters introduces us to our two MLs, Elvis and Lea. The first person she fell in love with was Lea, but though Lea reciprocates her feelings, he made the decision to reject her so that she could pick Elvis as her first husband. They believed that she's the God's messenger so she needed to take the tribe's leader Elvis as her first husband to keep her within the tribe before the whole beast world finds out that God's messenger has arrived. So, yeah, Lea broke her heart and chose the tribe over her feelings. He basically spends the next five hundred chapters acting as the MC's pet all so he could be near her, while our MC keeps pushing him away cause she believes in monogamy.

The first winter have them trapped in Elvis' cave. MC took Elvis as her first husband and got pregnant with four little wolves. This is where the world-building finally starts to pick up. As soon as winter finishes, a "beauty contest" leads our MC to the village of the previous God's messenger (the same tribe that kicked Lea out). There she meets Lea's brother and tribe leader (basically our misunderstood antagonist of the story). Lea's brother got interested in her, made up some plan that leads the MC to the thousand-year old snake king who was also the previous god's messenger's son. Snake King is our third ML who died trying to save the MC from poison. Lea's brother then kidnapped MC's second son and gave him poison. So the next thousand chapters is spent on MC looking for five treasures that can save his son.

[collapse]
All in all, I got headache reading such a long story. Through the various adventures, our MC grows and stopped being stupid. The story is over a thousand chapters detailing 5 years of her adventure. So yeah, I recommend this story, but really be warned that it is sooooo long. <<less
0 Likes · Like Permalink | Report
Leave a Review (Guidelines)
You must be logged in to rate and post a review. Register an account to get started.

Psionic Goddess and the Akashic System