Novel Updates
RegisterLogin
Theme
Search
Your changes has been saved.
Advertisements
After Transmigrating into a Book, I became the Favourite of Two Wealthy Families

Home >
Novel >
After Transmigrating into a Book, I became the Favourite of Two Wealthy Families 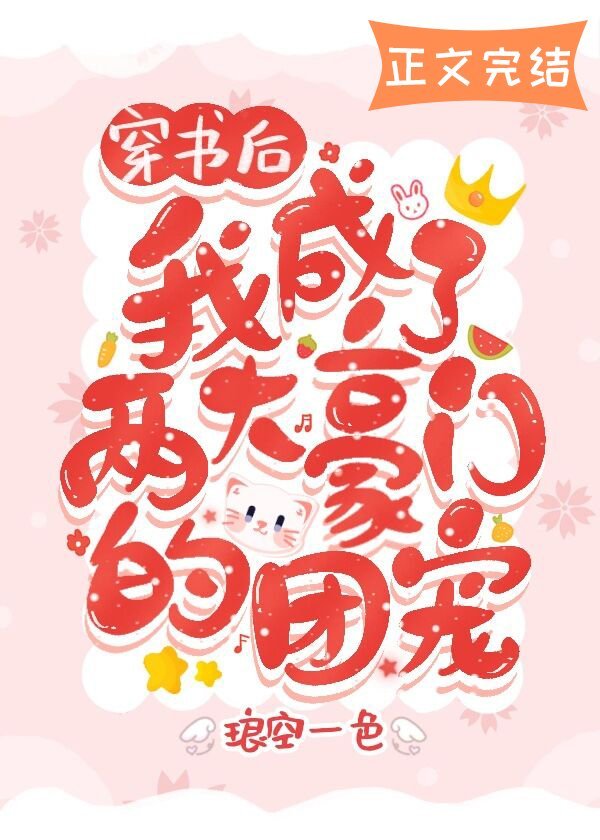 Status in Country of Origin. One entry per line
Completed (73 Chapters + 5 Extras)

Ning Yu Yi is accidentally transmigrated into a cannon fodder in a book, a cannon fodder who grew up in the same orphanage as the main character and would disappear within the first few chapters according to the original book’s face-slapping plot.

The original protagonist would have beaten Ning Yuyi to the punch in the first chapter to get a big production third male-lead role, and with this role, he would have been a hit all summer long. Ning Yu Yi looked at the role in front of him, which was inexplicably assigned to him the day before the casting, and was silent

The original protagonist would be found by his rich biological father in the middle of his life to recognise his ancestors and henceforth inherit his father’s multi-billion dollar fortune. Ning Yu Yi looked at his newly found celebrity elder brother and president elder brother in front of him as well as his parents, who were at the top of the Forbes list of the world’s richest people and became even more silent.

The original protagonist will cooperate with the world-famous Fan group at a later stage, leading his parents from being unknowns to becoming a wealthy family. Ning Yuyi was holding the flowers given to him by Fan Zhongchuan, with the proposal ring on top of the flower, he… he couldn’t stay silent any longer!

Ning Yuyi: This isn’t right, the original plot wasn’t like this QAQ

A marketing account revealed that Ning Yuyi had been frequently photographed standing close to many rich people and some top-ranking people recently and it was suspected that he has been taken care of by many people.

One entry per line
穿书后我成了两大豪门的团宠

These are recommendation lists which contains After Transmigrating into a Book, I became the Favourite of Two Wealthy Families. You should give them a visit if you're looking for similar novels to read. Alternatively, you can also create your own list.
More Lists >>>

This novel is super cute (in the way that'll make your heart go "aww") and fluffy, but the plot is basically nonexistent. :, D MC is kind of (very) dense and innocent, while ML is the overbearing president type, literally. It isn't ever explained how ML fell for MC, like how ... more>>
Spoiler

during their first meeting, MC accidentally bumps into ML while looking at his phone. Instead of getting mad like MC's manager expected, ML accepts MC's apology and doesn't do anything else. This is when he starts feeling attracted, but why does he? ML also moves into the same neighborhood area as MC, pretending to have lived there for longer and not because he wanted to get closer to MC, and makes a Weibo account just to follow MC.

[collapse]
The good points: it's cute, the MC's family (2 older brothers, father, and mother) and the ML are very supportive, it's funny when the MC's brothers tried to stop MC and ML's relationship from developing. The whole plot point of transmigrating into a book lasts for less than half of novel, and the villains don't show up for more than 20 chapters each. When there are antagonists, MC's family or the ML usually take care of them, so the MC doesn't really resolve any of his own problems. Spoilers below about MC's identity + protagonist of original novel:
Spoiler

MC transmigrated in the novel, and the original body was used as a stepping stone by the OG protagonist to reach stardom. It's hinted that the memories that MC has of the original body might actually be his own. In present time, OG protag has been reborn, and he knows MC's true identity, so he is thrown off when MC doesn't act as he remembers. The protag tries to ruin MC's career, but the conflict with him is resolved so easily by revealing his backdoor deals, and then he never shows up again for the rest of the novel. In regards to MC's past, he was part of the wealthy Xie family, but the family's enemies took him and he ended up in an orphanage (where the OG protag also came from). His second brother is a popular actor and his eldest brother is the head of an entertainment company. The family has people investigating where MC might be, which is how they find him. After the family reunites, MC continues to live by himself, aka next door to ML. The two go over to each other's houses often, but there's more of a focus on their romantic relationship than MC's familial relationship.

[collapse]
Unlike some novels, the summary above actually did happen (kind of) :
Spoiler

His family reveals that MC is part of their family when a vicious co-actress takes pictures of MC with his brothers and his father, insinuating that he is being taken care of them. Then ML reveals their relationship when another co-star is offended that MC doesn't like her, and posts pictures of him together with ML online.

[collapse]
I haven't read the extras yet, but the main story ends at a pretty satisfying point.
Spoiler

MC is proposed to by ML in the last chapter of main story.

[collapse]
Overall, a great light read, but don't expect any actual conflict. If you're like me and sometimes just want to read about MCs that have easy lives without lifting a finger, this is for you. ;) <<less
1 Likes · Like Permalink | Report
Advertisements
Leave a Review (Guidelines)
You must be logged in to rate and post a review. Register an account to get started.