Novel Updates
RegisterLogin
Theme
Search
Your changes has been saved.
Advertisements
After the Full-Level Boss is Reborn

Home >
Novel >
After the Full-Level Boss is Reborn 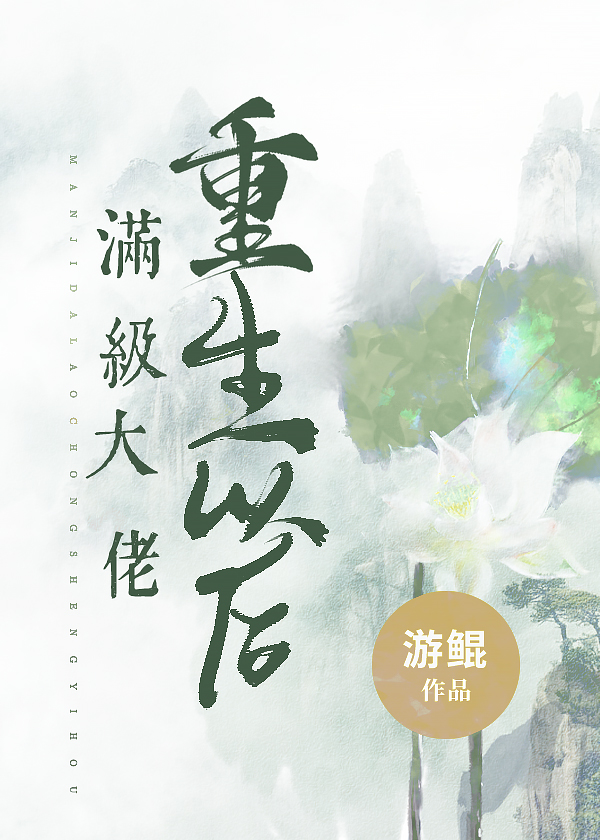 One entry per line
游鲲

As the second cannon fodder in a fairy tale, Pei Yu was disappointed, used, pushed down to the Ten Thousand Demons Cave, and reduced to a mortal and a ghost.

In the end, she finally demonized, returned from the Yellow Springs, and got revenge on all those who wronged her.

After coming back to life, Pei Yu just wanted to be a villain quietly, and by the way, protect her own disused master who laughed harmlessly.

…Well, wait! Master, how did you become the strongest sword cultivator? Aren’t you a waste?

Huai Bai wore a book of fairy tales. The book is not a serious book, the male lead and the female lead are awesome, only the second female is the Virgin Mary.

And she became the second female’s master, and at the beginning of the story she died with nothing left.

Pointing to the fact that there are still hundreds of years from the beginning of the plot, she decided to practice hard first to become a thigh, and by the way, help the little apprentice to correct the problems of others.

Hey? Why is this little apprentice different from the book?

Pei, Ruthless, Yu: Master is a waste, I must protect her!

Huai, Strongest Sword Cultivator, Bai: The apprentice is a Virgin Mary, I must educate her well!

Crowd, eating melons: Two full-level bosses team up to abuse vegetables, who can survive this?

Pei Yu originally thought that after a new life, the worst would be the end at the Thousand Demons Cave.

But she never thought that there would be someone who opened her hands to her after she was covered with scars after the calamity.

One entry per line
满级大佬重生以后

After Being Bent by Reader (1)

These are recommendation lists which contains After the Full-Level Boss is Reborn. You should give them a visit if you're looking for similar novels to read. Alternatively, you can also create your own list.
More Lists >>>

Hello, translator here! I MTL'ed this a few months ago and the setting and plot for this story really got me invested in this world. It's a xianxia cultivation setting and both the MC and FL are reborn after their deaths in the original timeline. Neither of them know the other is reborn, and both of them want to protect/spoil each other with their newfound strength this time around. That's just the set up, the actual plot was full of action and drama involving a lot of mystery that was slowly revealed... more>> throughout the story. Look out for stuff about the blood mist and there's some time f*ckery that goes on with both of them and a plot twist that high-key broke my heart while I was reading. There's a lot of romance with the MC and FL's entanglements with each other, but there's a lot of angst involving them so don't expect this to be a sweet story. One thing is for certain though, they both love each other very much. I really recommend this story to anyone who likes a fully fleshed out plot that connects the beginning and end in a way that will make you go "OHHHH MY GOD???" when you get to the end. It's also a really nice xianxia cultivation novel with a kind of love that spans through the years. <<less
9 Likes · Like Permalink | Report
Advertisements
Leave a Review (Guidelines)
You must be logged in to rate and post a review. Register an account to get started.

The King's Healer Wants To Love

Young Master Has a Daughter

[BL] Spring Is in the Air!
Advertisements