Novel Updates
RegisterLogin
Theme
Search
Your changes has been saved.
After Marrying the Lord of the Underworld

Home >
Novel >
After Marrying the Lord of the Underworld 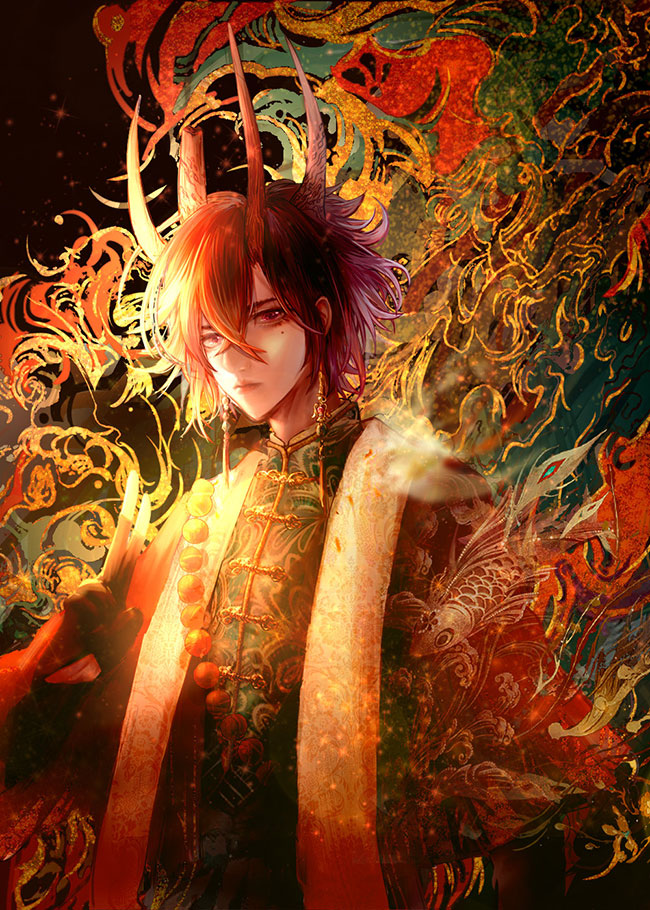 Status in Country of Origin. One entry per line
118 Chapters (Completed)

Lu Yingjiu had a special constitution since he was young– he was plagued with misfortune. Under the guidance of an old master, he married a ghost.

His original words were: “Let me find you a gorgeous female ghost.”

However, he didn’t expect that the old master was a liar and got him married to a wandering ghost whom he didn’t know anything about.

When the ceremony was over, the wind blew. The old master knelt down with a puff, shivering with fear and refusing to say more.

But since then, Lu Yingjiu had never met with bad luck and gradually forgot about the marriage.

Until he left the Alliance of Exorcists and started from scratch, strange things began to happen around him.

For example, if something was broken at home, he would find a brand new one at the door the next day.

For example, guests who came to his store to make trouble always had nightmares.

For example, when he opened the door early in the morning, the person who framed him kowtowed to him and shouted, “Leave me alone, I will never dare do it again!”

Later, a light bulb outside the door would often shatter. It was definitely done by a ghost

The light bulb had Yin energy, which couldn’t be eliminated entirely. Lu Yingjiu would come here every day to exorcise it, but he couldn’t catch the ghost.

He then chose to stay a night and wait, and forced the ghost to show its image——

Then appeared a handsome man holding a light bulb from the underworld.

They looked at each other.

The man opened his mouth and said, “I want to help you repair the light bulb. Every time you repair it, it breaks again. The quality must be really poor.”

Lu Yingjiu then said, “Why do you want to repair it for me?”

The man said shyly, “Aren’t we husband and wife?”

Where was the promised gorgeous female ghost?!

One entry per line
和冥主成婚之后

These are recommendation lists which contains After Marrying the Lord of the Underworld. You should give them a visit if you're looking for similar novels to read. Alternatively, you can also create your own list.
More Lists >>>