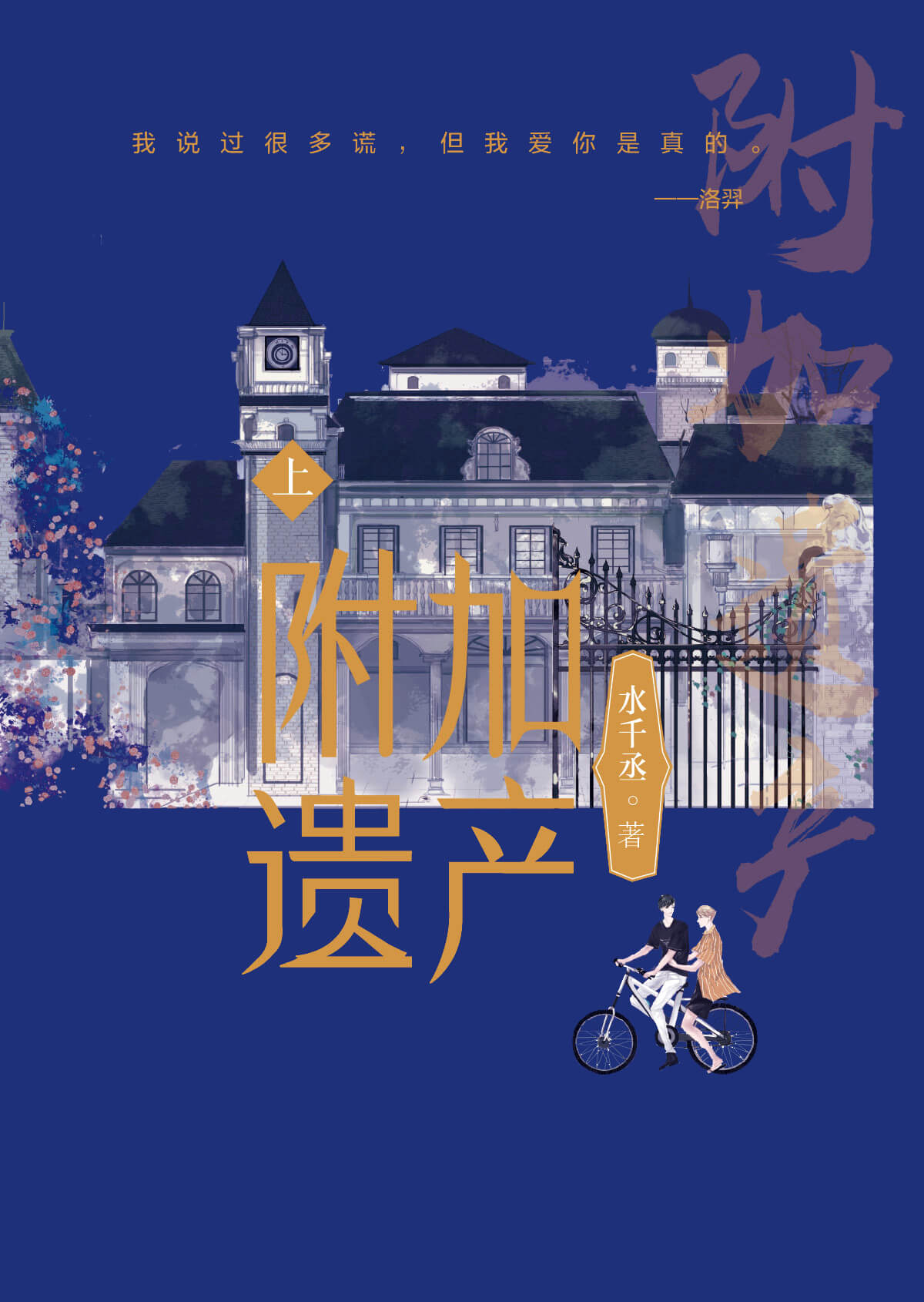 Status in Country of Origin. One entry per line
107 chapters + 25 extras (complete)

This person, whom he’d had no blood relation towards -whom he’d called ‘elder sister’ for many years, was all too suddenly gone. She left for him not just a considerable sum of inheritance but also–a child.

That year he’d been just 19 years old, still a child himself, and yet all of a sudden was in charge of the welfare of a 15 year old youth.

This child was not bothersome, he had none of the impatience or rebelliousness characteristic of adolescents.

He had an extremely high IQ, paired with a stability and maturity far past his physical age.

Be it in daily living or academics, there was not a thing he had to worry about with the boy, he was able to keep the house in order all on his own.

But, the more he got to know the boy, the more he realized how frightening this child’s many intentions were.

He wanted to change his mind, could he just take the money and not the person?

These are recommendation lists which contains Additional Inheritance. You should give them a visit if you're looking for similar novels to read. Alternatively, you can also create your own list.
More Lists >>>

Enjoyed this novel. I want to take the ML home. My son! I also love MC's character. Such a happy and bubbly personality would love to have a bff like him irl. ML is a lesser scum of all the gongs in 188 universe. His personality is so complicated but I still love him. He got one goal in mind and will do everything to get the goal done. Got to give him an award. Lol. *Winks* Again, going to give a warning: for those who does not like dogblood and scum gong,... more>> this is not for you. P.S: Read Sissy first before diving into this story so that you will know who are the characters referenced in this one. <<less
6 Likes · Like Permalink | Report

Another 188 novel is being translated, yay! This is one of my favorites in the 188 collection. Great plot and great characters. ML is not really scum compared to other 188 gongs, but still be prepared for lots of pain. Wen Xiaohui, the MC, is a very bubbly and inspiring character. He's not afraid to dress up how he likes despite others judging him for it, and he's also very forward with his feelings. And then the gong, Luo Yi... he's a very complicated character. Probably the most complex gong I've encountered so... more>> far in 188 (I haven't read all ten novels yet). He did some very scummy things, but author was able to justify them well with his background story. I won't say anything here to avoid spoilers, but just be prepared to be disappointed not just once, but maybe 2-3 times by him. You'll still love him in the end though. And lastly, though you don't need to read the other novels in the series to understand this story, I would still advice reading Sissy (by the same author) first. Additional Inheritance is chronologically first in the series, but it was published later. Towards the last part of the novel, author also includes lots of spoilery scenes from Sissy, so if you're interested in reading all related novels, start with Sissy, then Additional Inheritance, and then Who Takes Who Seriously (Winner Takes All). <<less
5 Likes · Like Permalink | Report

I read the MTL of this novel and I'm very happy that it was picked up for translation! Should be read after Sissi, since it's a story of Adrian - one of the characters from Sissi. If you didn't really like Adrian before, believe me, you would LOVE him now! He is MC and his ML... well... it's 188 so what do you expect :D Luo Yi (the ML) should be protected since he is very precious (when he is not psycho! hehe). Not so many triggers in this book, except that... more>> first half ML is a minor who is secretly in love with MC. But nothing really happens between them until he reaches 18 years old. Read cautiously only if you enjoy scum gong and dog-blood and rediculous turns of the plot! <<less
4 Likes · Like Permalink | Report
Leave a Review (Guidelines)
You must be logged in to rate and post a review. Register an account to get started.